Facebook Twitter Copy URL
Copied
Government officials proudly raise the Philippine flag in celebration of 121 years of independence, while protesters angrily lift their placards to call for 'true freedom' in the country

MANILA, Philippines – In a stark visual contrast, celebrations and protests marked the commemoration of the Philippines’ 121st Independence Day on Wednesday, June 12.

On one hand, different local government units and key government officials proudly raised the Philippine flag in simultaneous flag-raising ceremonies across the country. On the other, protesters angrily raised their placards, calling for “true freedom” in the country.

Curiously, their call is similar with the one made by President Rodrigo Duterte in his Independence Day message, where he said he is hoping for true independence for the country “within our lifetimes.”

The day started with the commemorative flag-raising ceremony that takes place each year at the Aguinaldo Shrine in Kawit, Cavite – the place where the Philippines’ independence was first declared. Various groups, meanwhile, staged several rallies across the country and raised their placards instead of flags to protest China’s growing presence in the country and the government’s stance on the disputed West Philippine Sea.

Below are some photos from the nationwide rallies: 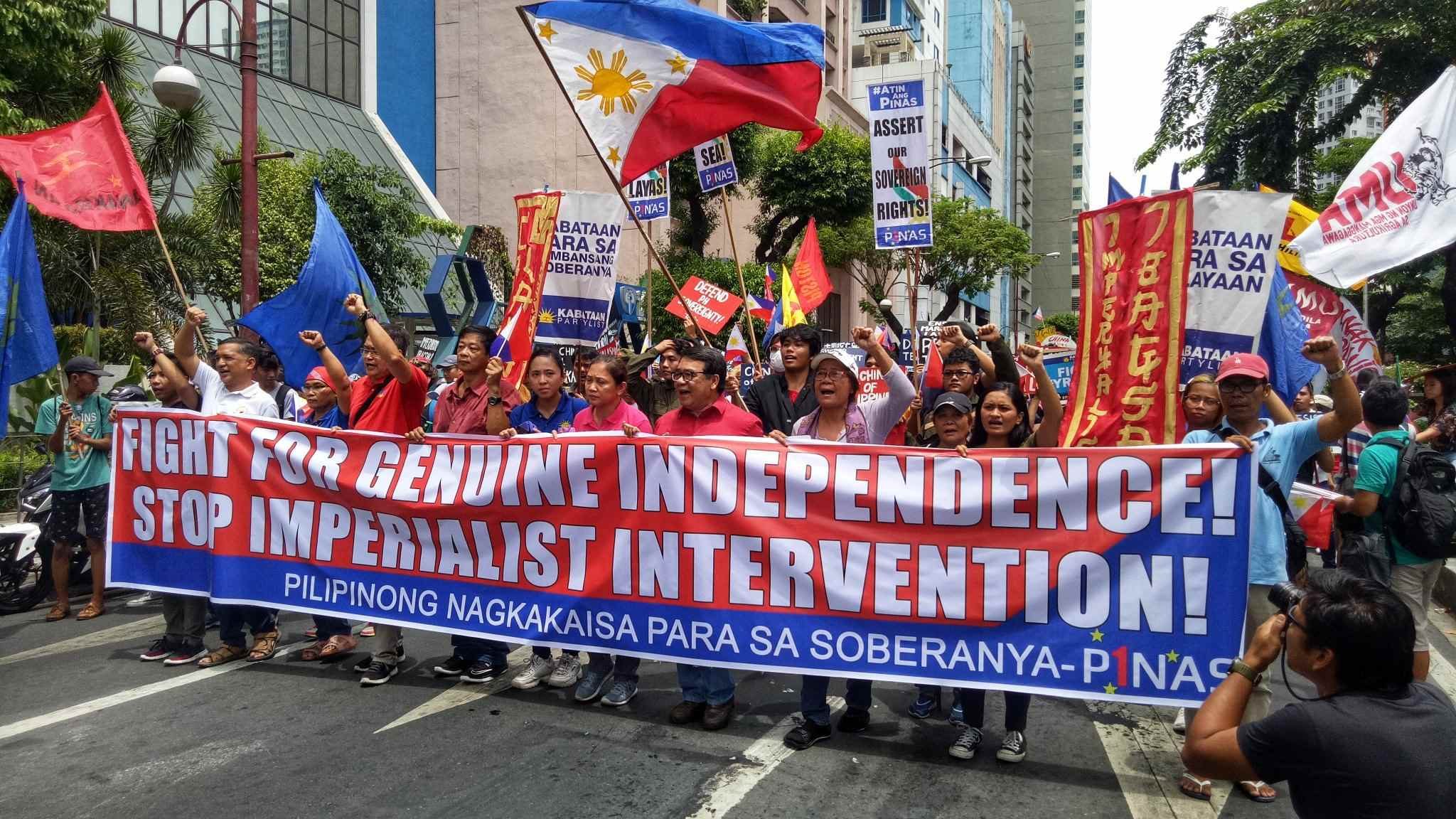 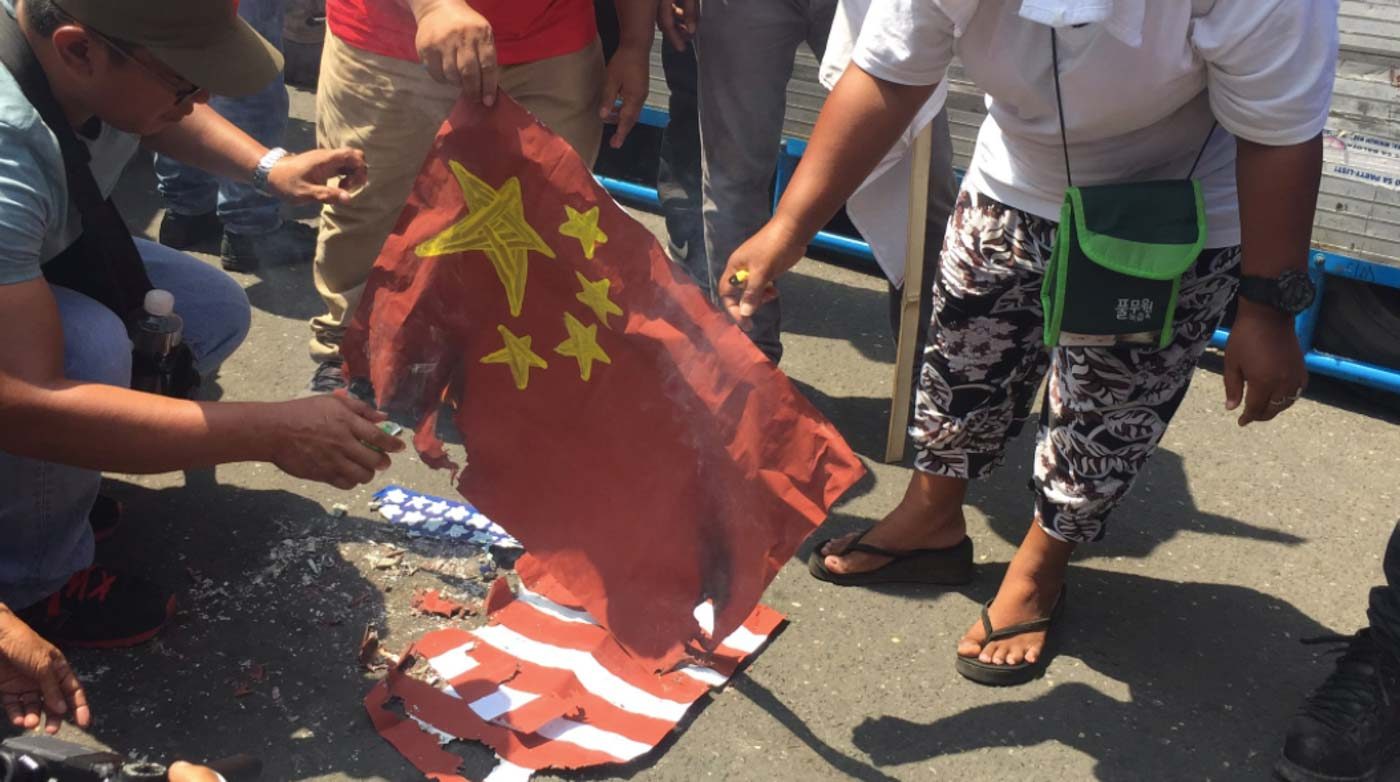