IN PHOTOS: Filipinos participate in 2nd nationwide earthquake drill for 2019 The National Risk Reduction and Management Council (NDRRMC), joined by local officials, held a ceremonial program for this at the Bayugan city hall in Agusan del Sur.

The NSED is a quarterly drill that seeks to instill a culture of disaster preparedness among Filipinos and promote disaster awareness. It’s also done to evaluate the effectiveness of the local governments’ contingency plans and protocols in relation to earthquake scenarios and other similar events. (READ: All you need to know about preparing for earthquakes)

On Thursday, government employees, students and teachers in elementary and secondary schools, and police officers from various city and municipal stations joined the nationwide simultaneous earthquake drill. (READ: CHECKLIST: What cities and municipalities should prepare for an earthquake)

Below are some scenes of shake drills from different parts of the country: 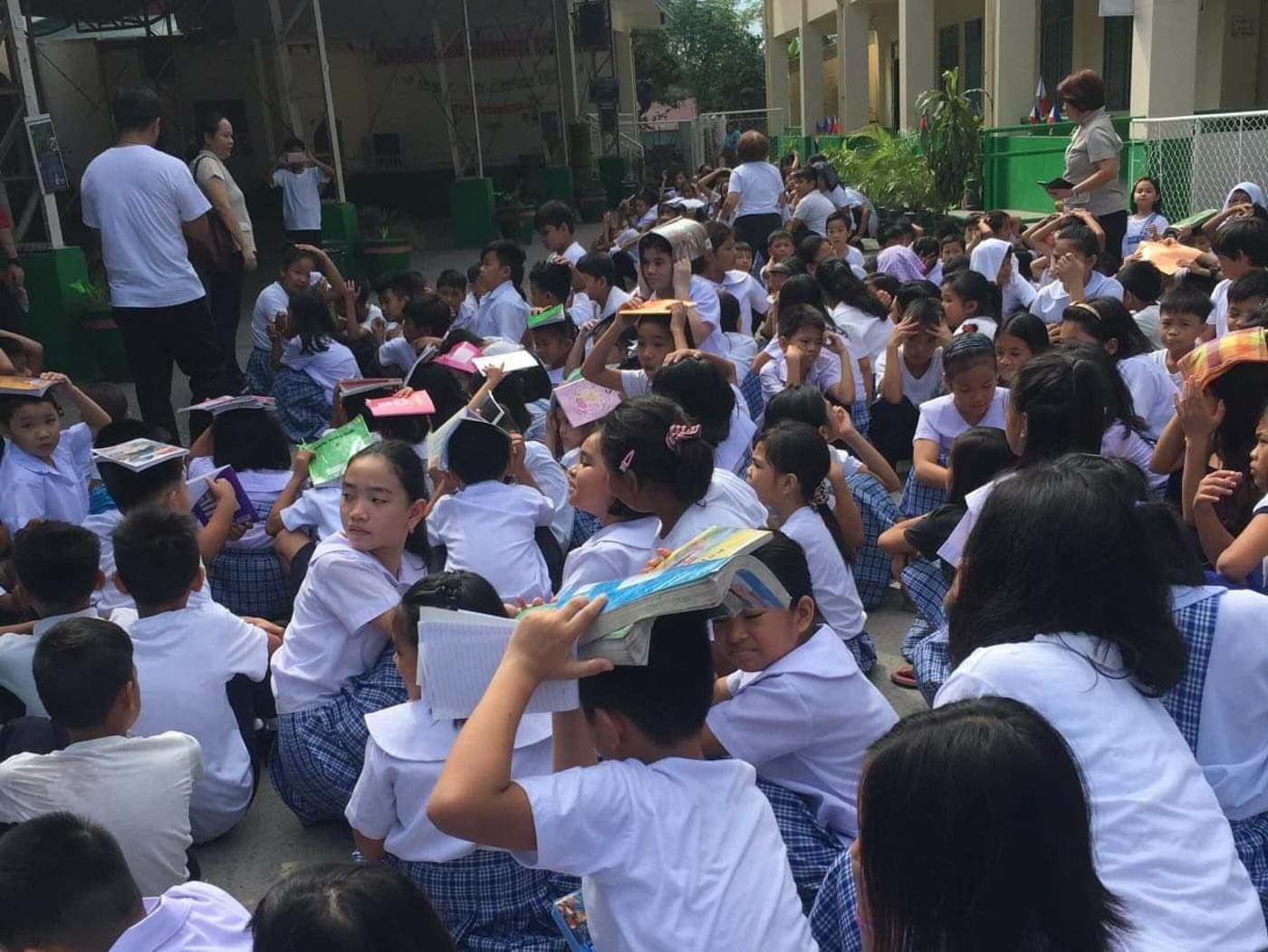 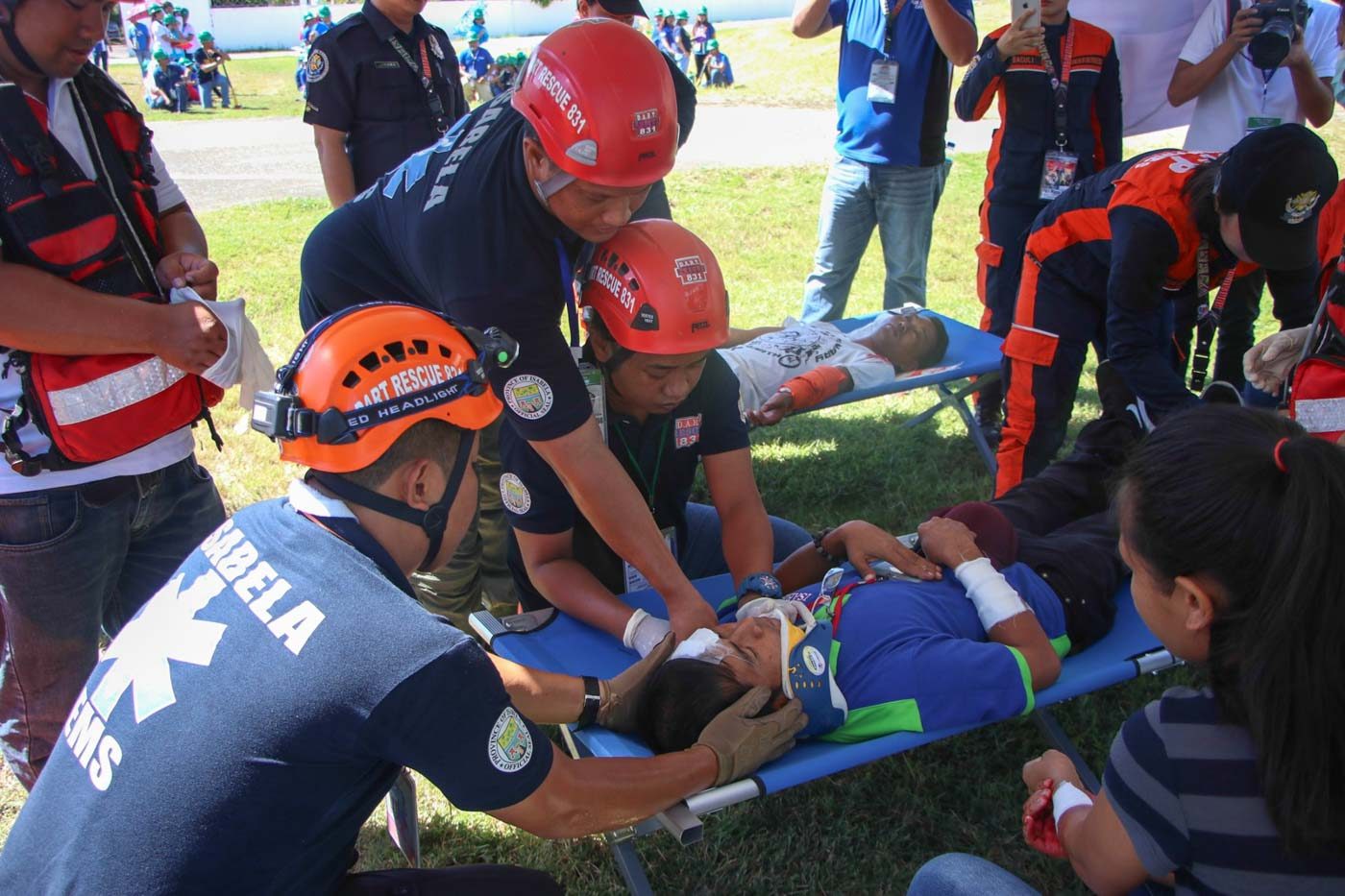