Jun 29, 2019 10:00 PM PHT
Rappler.com
Facebook Twitter Copy URL
Copied
'We want to be known as an inclusive community. We can only do that by recognizing everybody as all equal to each other,' says Marikina City Mayor Marcelino Teodoro 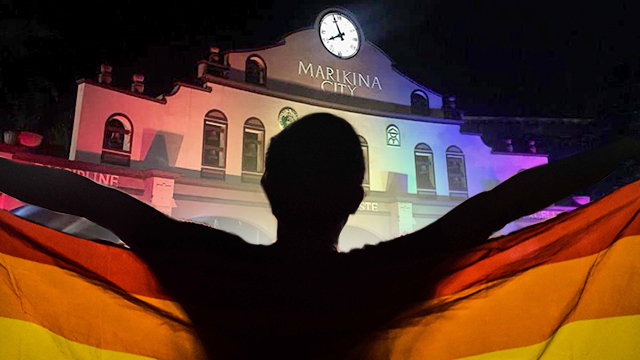 (In a show of support [for the LGBTQ+ community], today I will sign and enforce the anti-discrimination ordinance that will give everyone equal rights for employment, education, housing, and other government services.)

Organizers of Saturday’s event put the number of attendees at a record-breaking 70,000. Members of the LGBTQ+ community and their allies brought colorful rainbow flags and balloons, brightening the otherwise gloomy, rainy day.

With the theme #ResistTogether, the event highlighted Pride as a protest, rooted in the 1969 Stonewall riots – a series of demonstrations against a police crackdown on a well-known gay bar in New York City. (IN PHOTOS: #ResistTogether at 2019 Metro Manila Pride March)

Teodoro has been very vocal in his support for the LGBTQ+ community since Marikina City hosted its own Pride event in 2017.

“We want to be known as an inclusive community. We can only do that by recognizing everybody as all equal to each other,” said the mayor.

The anti-discrimination ordinance or Marikina City Ordinance No. 065 was passed to promote social justice and to provide equal rights and protection, especially for the LGBTQ+ community.

Under the ordinance, violators may be penalized with imprisonment of 60 days to one year and/or a fine ranging from P1,000 to P5,000.

The ordinance also prescribes the creation of an Anti-Discrimination Council which will be composed of the mayor, key city officials, and members of the LGBTQ+ community. 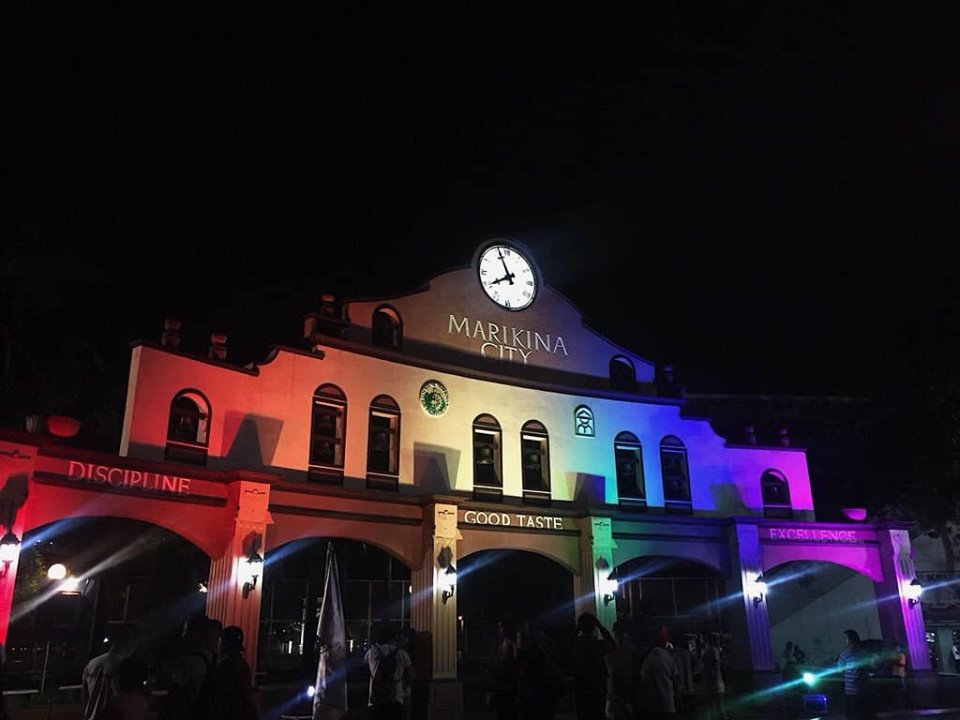 On June 24, Marikina City also lit up its Cityhood Park monument in colors of the rainbow as a show of solidarity for the LGBTQ+ community during Pride Month.

On its official website, the city issued a manifesto of support, recognizing the valuable contributions of the LGBTQ+ community.

Established in 1994, the annual Metro Manila Pride March was first held at the Rizal Park and hosted by the city of Manila until 2017 when Marikina took over.