[OPINION] Whose city is it anyway: On Isko Moreno’s cleanup of Manila 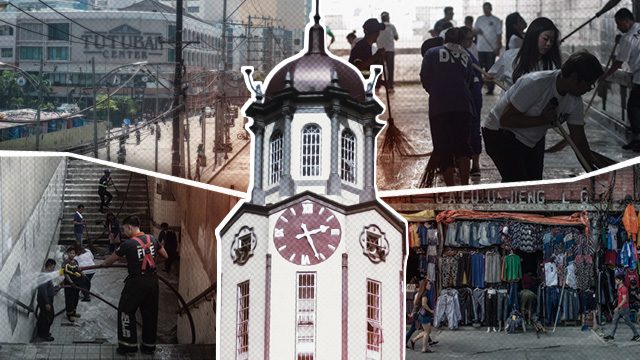 Facebook Twitter Copy URL
Copied
Watching videos of the clearing of the underpass and Divisoria, I can't help but see the violence folded into the act 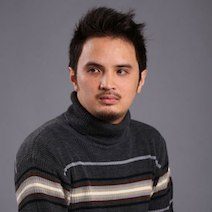 Books from Underground and all other stalls at the Manila City Hall underpass have been evicted. The underpass is for the people, says Mayor Isko Moreno, not for illegal vendors. “Ito ay sa taumbayan na muli.” (This belongs again to the community.)

I am certain I am not alone in mourning the loss of this unique bookshop, whose setup is possible precisely because⁠ – or perhaps, even emblematic of⁠ – Manila’s crazy landscape of underdevelopment. It is a dusty jewel hidden among racks of denim and gadgets, humbly blending with its neighbors but running on a different tempo altogether. Books from Underground has quickly become a kind of cultural destination in the University Belt; it is a trove for rare and out-of-print books, Filipiniana, and even indie and self-published titles. It also carries classics and mass market titles at very accessible prices.

Every time I visit, there’s always an ongoing conversation, people searching for particular texts, discussing their value. It’s not just for literary types; I see moms looking for their kid’s next book report, old-timers reminiscing about the past lives attached to old titles, young students just looking for the next good read (or bestsellers at prices their wallets can better withstand).

More than the secondhand books, what is truly remarkable is the reading culture surrounding Books from Underground, the palpable love for culture and knowledge that struggles to flourish in the cracks and seams of an otherwise inhospitable environment. There is a shared enthusiasm for printed matter no matter how derelict the condition, both of the book and its reader.

I’ve been purchasing from AJ Laberinto even before he decided to take root at the underpass. I first saw him hawking books on the fringes of the UP Fair in Diliman, a thoughtful selection of books and magazines splayed on mats on the sidewalk. (This latag [spread on the ground] culture declined as the fair became more conscious of its fences and formal stalls.) I became a return customer; he would always point me towards the film and art titles. I’d run into him at Luneta and Manila City Hall, and eventually, the underpass stall and its Facebook page. The shop has become one of my regular Manila haunts, alongside the National Museum, Quiapo, and Intramuros. Watching videos of the clearing of the underpass and Divisoria, I can’t help but see the violence folded into the act. Wedges are being driven to pit working class versus fellow working class. City workers are made to take down stalls which they have probably patronized at some point. On social media, the discourse of road clearing frames the issue as pedestrians and commuters versus vendors, and not the car owners who stand to gain the most. The underpass is for the taumbayan, the mayor declares, as if vendors and their customers are not part of the taumbayan, as if these informal economies are not part of the very pulse and character of Manila. (READ: Isko Moreno’s clearing operations: Which Manila areas have been covered?)

I am not against the clearing of thoroughfares and passageways for pedestrians. (Private cars are another discussion altogether.) Nor am I against maintaining a clean and orderly environment for public monuments and markers. The question is, where will these stalls and vendors be relocated? If working-class folk are not allowed to make a living on the last scraps of land that have not yet been cannibalized by gentrification, then where is their place? Whose city is it anyway?

It is not only ordinary folk that are being erased from our city streets. Manila has also been notorious for demolishing important examples of architectural heritage, including works by national artists. Other locales have followed suit. From people to heritage, nothing is safe.

Well, almost nothing. Cities do not seem to flinch when megacorporations build megastructures that alter urban ecologies. Private developments are never displaced, even when they violate skylines, historical landmarks, urban lifeways. Torre de Manila still stands. The Philamlife Auditorium remains in limbo at the hands of SM. In the Divisoria area, let us not forget that two public high schools were demolished to give way to Lucky Chinatown mall. High-rise buildings have begun to eschew Filipino tenants in favor of selling whole floors to Chinese companies. (READ: Eat, pray, shop: Philippine malls become the new town plazas)

Who dictates what should be cleared from the city? Malls and condos mushroom at a dizzying speed, but somehow they are not condemned for being eyesores. They do not contribute anything to our architectural or cultural heritage; at best, they are vapid veneers of cosmopolitanism. Yet vernacular homes and modest structures get all the flak. 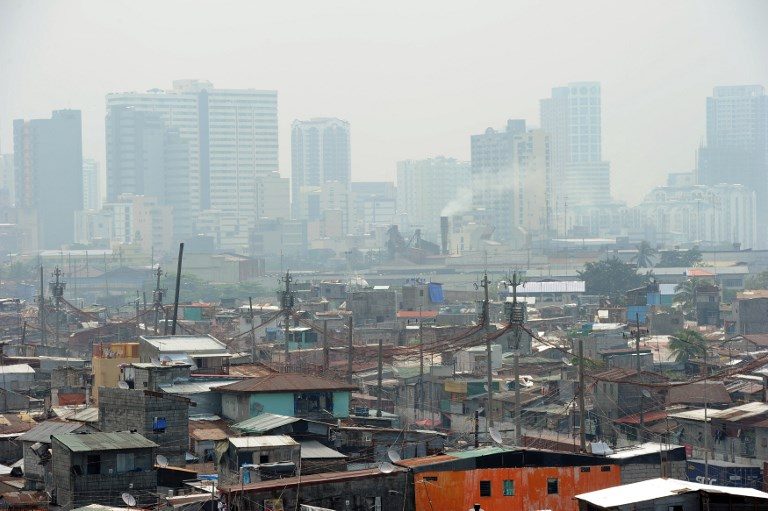 Scholar on Philippine architecture Rodrigo Perez III writes: “From the legal viewpoint, a squatter is a violator of property rights. From the socioeconomic viewpoint, he is a victim of the inequitable distribution of property…. Still, the squatter stays on, striking roots in a land of exile, encroaching on land to which he has no title, mocking the rights of private ownership, defying the power of public authority and employing the oldest and crudest form of establishing a right, namely, occupancy. It is the only way he can survive and confront the injustice and indifference of the prevailing order.”

The informality of vendors is both a consequence of poverty (inability to afford private brick-and-mortar shops) and a response to it (the demand for cheap tingi goods [good sold in amounts smaller than minimum retail packaging], a stopgap survival strategy for fellow citizens with ever-dwindling purchasing power). Gritty marketplaces are a stark contrast to glossy and marketable developments, but these are two sides of the same coin. (READ: FULL TEXT: Ano ang plano ni Isko Moreno sa ambulant vendors ng Maynila)

At the root is the dominance of corporate power. Private interests control the development of our cities, from urban planning and public transportation, to leisure and cultural activities. The government routinely favors big business, which is why ordinary people are deprived of a living wage, dignified and accessible housing options, and access to green spaces.

If Isko Moreno and other new leaders are truly interested in changing the landscape of our cities, they must actively resist the neoliberal logic that is shaping them. You cannot reclaim public space without first reaffirming the primacy of public interest. Address the welfare and needs of the 99%, not displace them for the comfort and benefit of the 1%. – Rappler.com

Karl Castro is an artist and designer. His book designs have won several National Book Awards, and he has mounted solo exhibitions at the Ayala Museum and Vargas Museum. He is currently a lecturer at the Ateneo de Manila University Department of Fine Arts. He is also a member of Giant Dwarf Art Space and Concerned Artists of the Philippines.