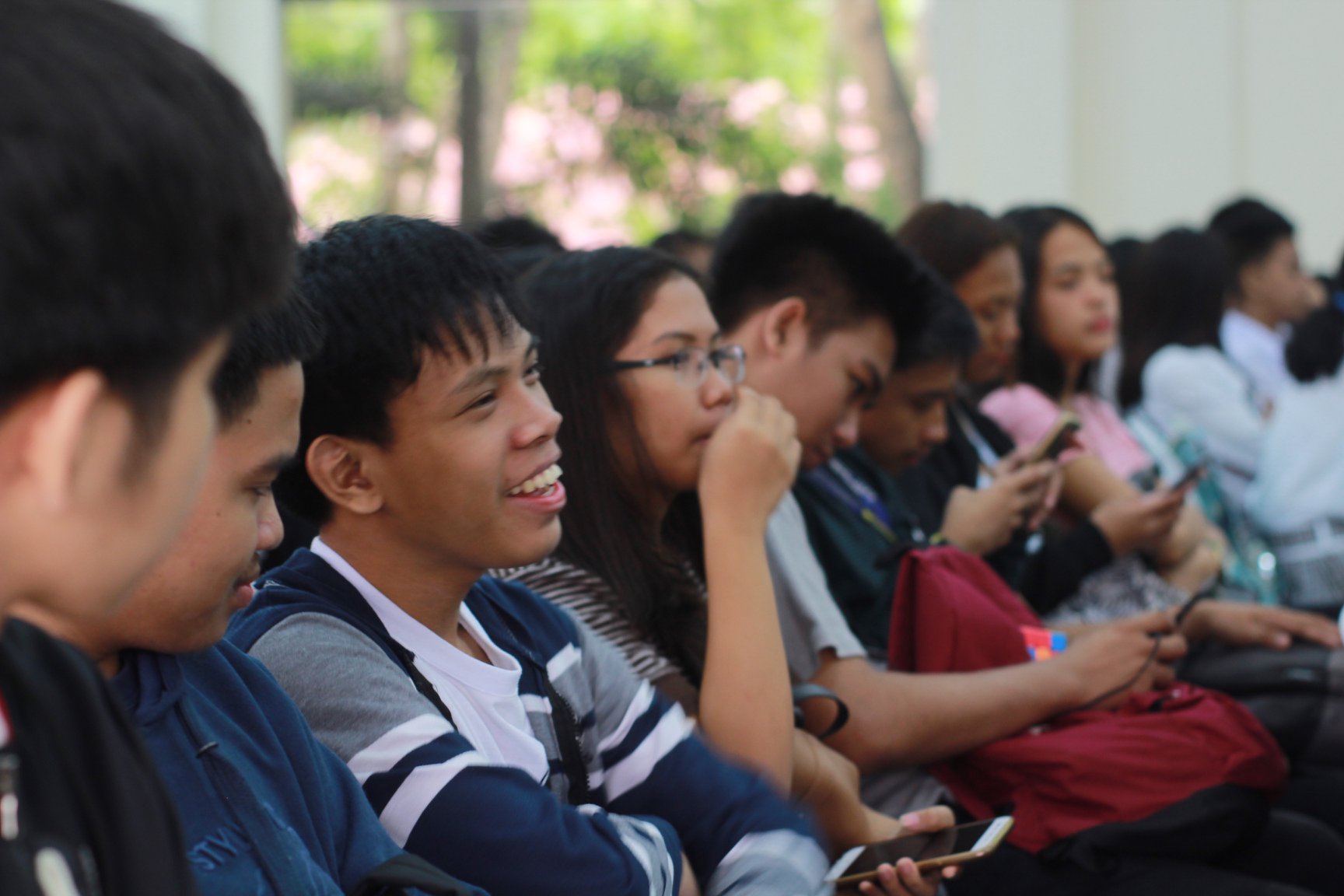 MANILA, Philippines – In a place where truth still thrives online, what can the community do to protect itself from the threat of online hatred and disinformation?

This question was asked during the #MovePalawan: Social Good in the Digital Age forum held at the Performing Arts Theater of Palawan State University (PSU) on Thursday, July 25.

During the forum, both Celeste Anna Formoso, secretary general of the National Union of Journalists of the Philippines-Palawan and Rappler stringer Keith Fabro agreed that fake news does not dominate the local online landscape in Palawan.

In order to keep things this way, the local journalists said that it is important to promote media information and literacy and instill interest in local issues among the Palawan youth.

But what can students do to make this happen?

“You have to remember that people go to social media because they want to be updated. After knowing what is the latest, they want to connect – meaning to connect with the community,” said Rappler news editor Miriam Grace Go.

According to Go, when people are on social media, everything they post is considered news. “Be a source of news yourself. When you use a platform that is very much public, you fall under the term ‘publisher’,” added Go.

People are consuming more information today than before. With the rise of digital media, people’s access to information is just a click away. (READ: Over 3.4 billion people actively use social media – report)

A recent report showed that the time spent online by Filipinos daily soared from 9 hours and 29 minutes last year to 10 hours and 2 minutes this year, the highest in the world. (READ: Filipinos spend most time online, on social media worldwide – report)

“Do something else aside from your personal posts. You have an edge. You have a credibility because you are a real person” said Go.

This was echoed by Formoso, saying: “You compose the biggest share of the population who use social media. While you engaged based on your interest, sana din ay start ang pagiging maagang aware that will concern you in the future (I hope that you start to be aware on the issues that will concern you in the future). If you can help prevent disinformation, please don’t be a tool.”

“We need to take back social media and in the internet so we can make it a space again,” said Go. 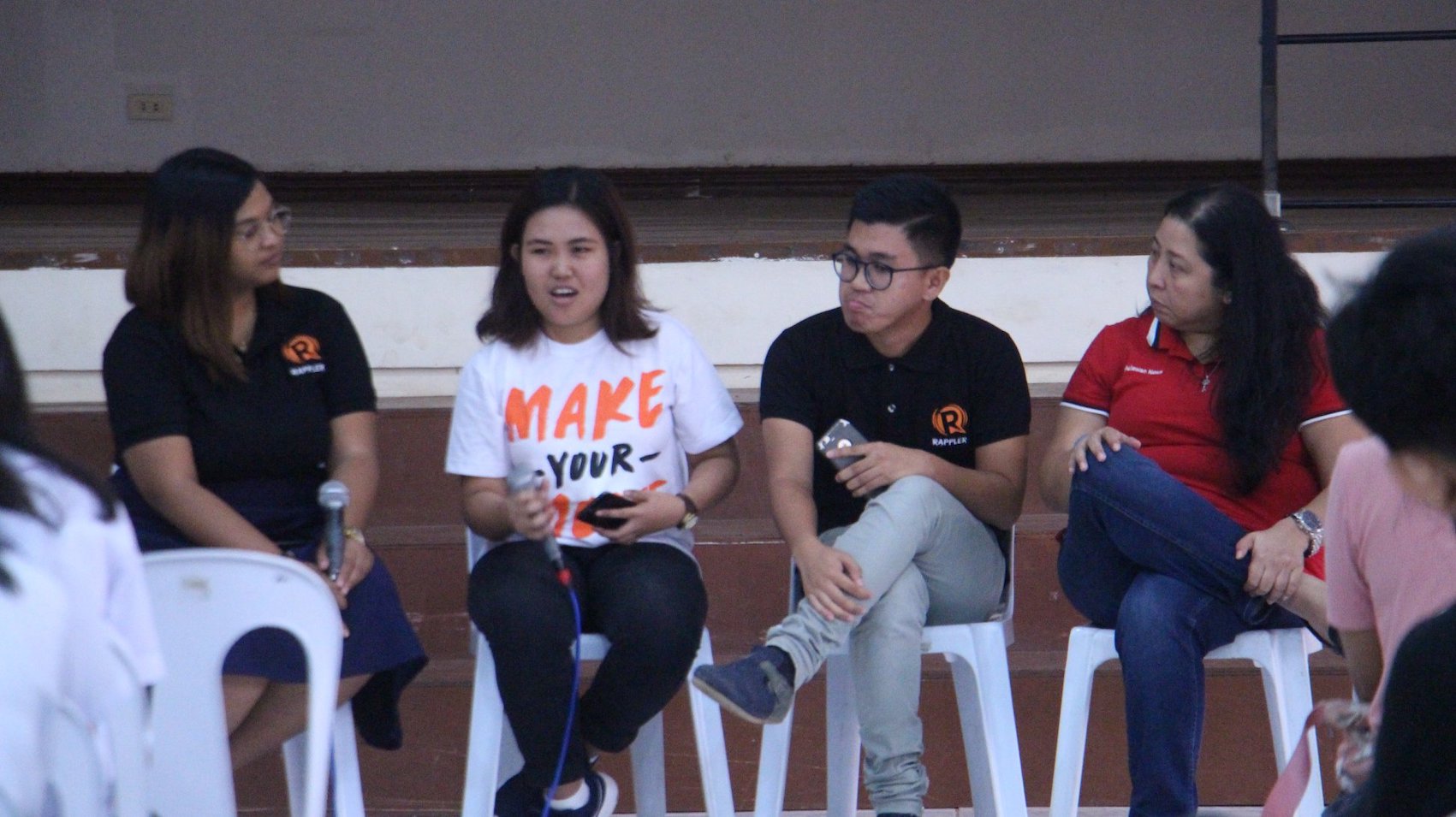 (I challenge all the campus journalists to speak truth to power. Even though, we will have different career paths to take, if we know the principles of journalism, we would have the courage to fight back.)

For Fabro, campus journalists should not limit themselves to just pursuing campus stories. He advised students to create a social media account dedicated for publishing their stories.

But in choosing stories to write, Fabro advised students to choose issues close to their hearts.

(In choosing issue, choose what is close to your heart because you can’t enter any battle at the same time. Choose your battle and win it. Choose one and focus there.)

Social media by itself can be empowering for the disadvantaged and those without access to mainstream media. Using the platform also entails responsibility, and that can make a big difference. – Rappler.com