[OPINION] We are more than our disabilities 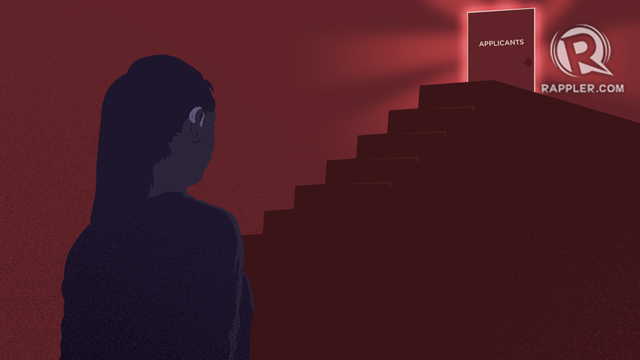 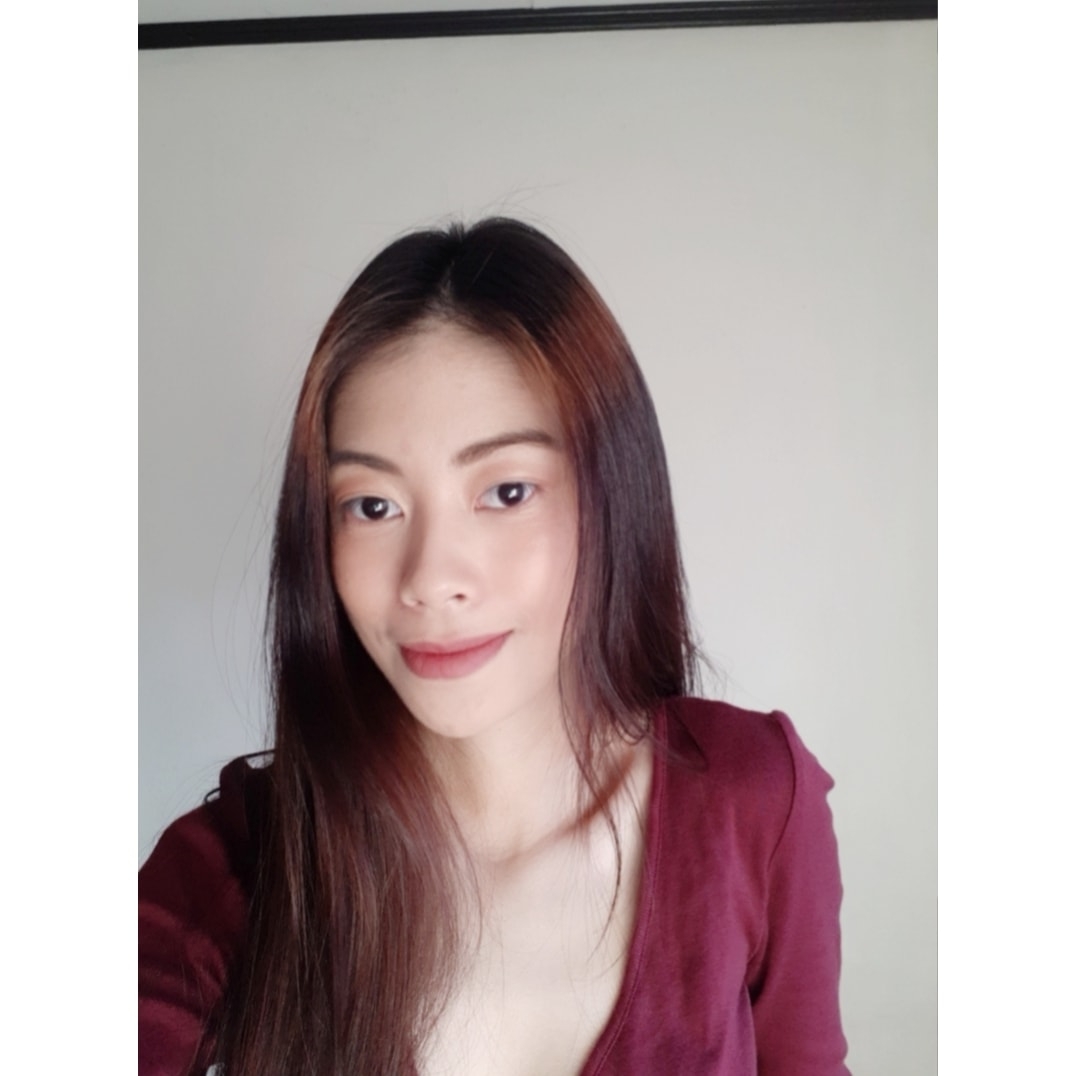 With all the access signs one could find – mandated, of course, in public places – one could be forgiven to think that all other opportunities, too, have truly been equalized for persons with disabilities (PWDs) or the so-called differently abled. And I mean beyond those fast lanes at fancy burger joints.

The reality is, for one reason or another, PWDs are still mostly underrepresented in the workforce. While most people with disabilities are qualified for the job they are applying for, employers have not been as enthusiastic to hire them, it seems.

I should know. As a PWD myself, I had felt such prejudice.

It is frustrating to recall how, out of more than 10 companies I applied for, only one actually gave me a chance. While most of them were impressed by my CV, all of them almost immediately canceled their interview invitation upon discovering that I was deaf.

I had given up, in truth, even when I was called for an interview by FullSuite, a business solutions startup that has its headquarters in Singapore and operations in the Philippines. (READ: Giving up not an option for persons with disabilities in Western Visayas)

At the onset, FullSuite business operations manager Jonathan Serantes actually assured me that my disability “won’t be an issue” and that they would still like to interview me, restoring my faith in humanity.

Their COO Catherine Villanueva-Bagsic even sent me a message saying that I “may be lacking in some areas” but that assessing me will help them find out where I fit best in the company. Several days later, Catherine herself became my boss.

Despite being hired, I was still worried that unlike the bosses, the staff would not be as welcoming. I have always been prepared for unacceptance.

On my first day of work, I was so nervous that I asked my mom to bring me to the office and help me practice how I would introduce myself to my officemates. But surprisingly, everyone welcomed me, period. No fanfare, no drama, no special treatment. Now that felt special – to be treated simply, normally. (READ: LOOK: A beautiful garden art cafe employs people with special needs)

While I knew that I deserved that kind of acceptance, I still found it overwhelming as it was really quite rare an experience for a PWD.

Whatever extraordinary attention I got was most meaningful, as it was most practical; officemates who actually knew “sign” helped me become familiar with FullSuite’s system called Xero.

Since my first day at FullSuite, I have only felt the kind of acceptance every PWD hopes for, and that is to be one among normal people, lost in a crowd even, and standing out only because of talent and achievement (as opposed to sticking out because of “defect”).

Disability and the culture of high performance

Beyond being accepting, my officemates respect the work I do as an executive assistant. I would like to think that I have earned their respect because of my work ethic and my efficiency in doing the administrative tasks assigned to me.

I am fully aware that I am one of the lucky few who have a great job despite having a disability. Despite the government’s initiatives to encourage more companies to hire PWDs, most businesses are still hesitant to give people like me a chance.

Even PWDs who are graduates of prestigious universities find job hunting almost a hopeless endeavor. While I understand that companies might have to make several adjustments for the workspace to be conducive for us, it is a small price to pay for the services and loyalty that we offer.

As a person with a disability, I have always felt that I have to prove to everyone that I am as capable or even sometimes more capable than regular individuals. I know that other PWDs like me feel the same way. With that chip on our shoulders, we almost always work harder than everyone else in the room. Our perseverance and desire for excellence are things that most companies still fail to see.

A genuinely inclusive workplace has not only given me the chance to have a career that I can be proud of but it has also shown me how everyone including companies and other institutions should treat people with disabilities.

The irony is still lost on most companies: how, if one insists on a culture of high performance, one must actually hire PWDs who rise above themselves, every single day. – Rappler.com

Denden Bernabe graduated with an associate degree in Computer Technology from Miriam College. She is currently an executive assistant at a financial concierge, FullSuite.