[OPINION] Why the Philippines should declare a climate emergency 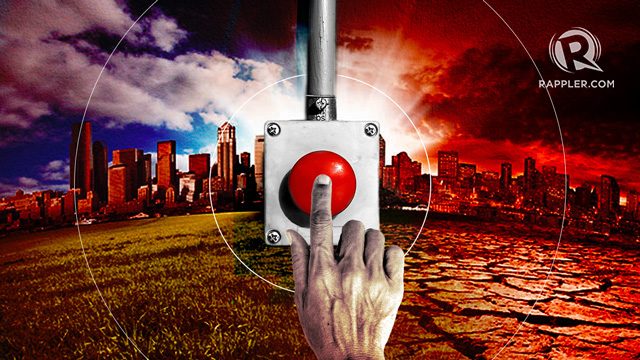 Facebook Twitter Copy URL
Copied
For the Philippines, the climate crisis is a biodiversity crisis, a food and water crisis, and an existential crisis, affecting millions of Filipinos, especially the poorest and most vulnerable, now and in the future 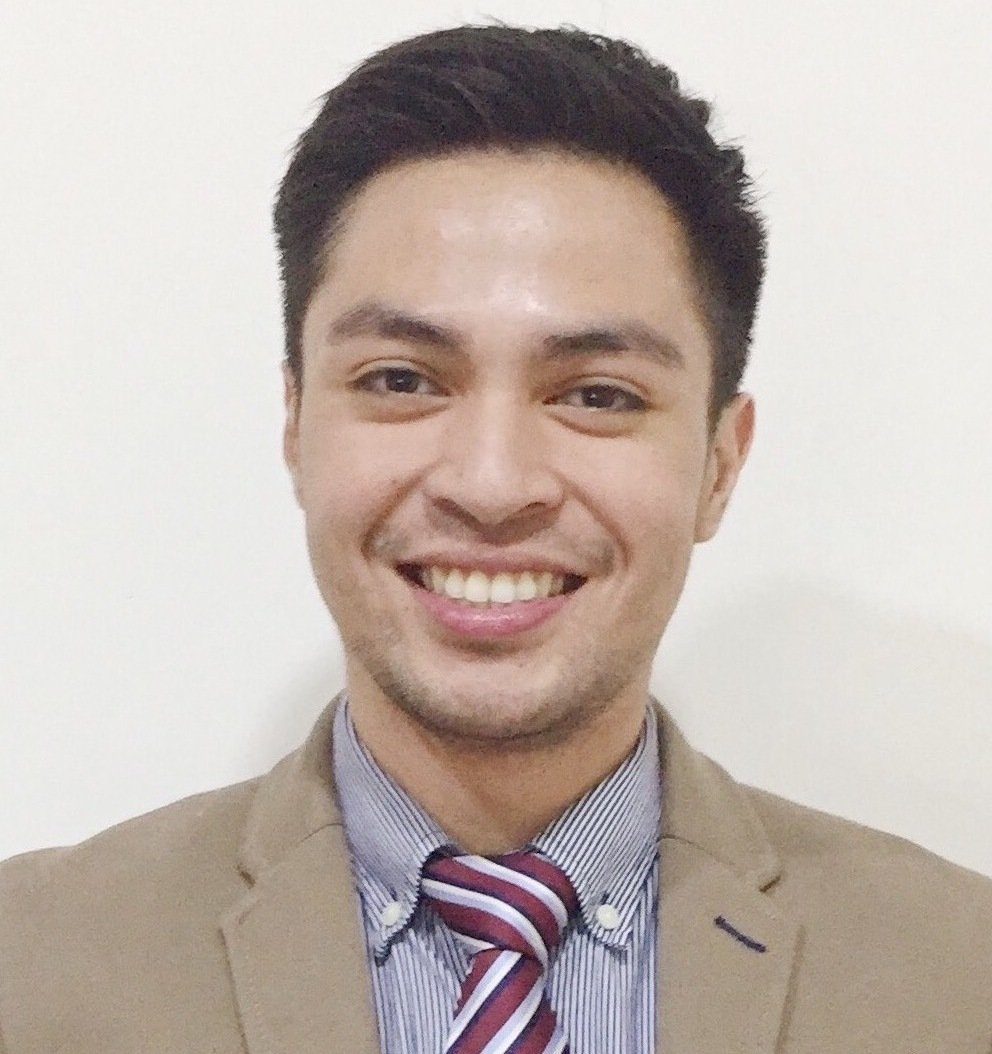 A few weeks from now, from September 20 to 27, millions around the world will walk out from their workplaces, homes and classrooms to join young climate strikers in sounding the alarm on the climate emergency. This will be the largest global climate strike yet in a series of protests inspired by teen climate activist Greta Thunberg about a year ago.

The science is clear. The world is facing a climate breakdown with catastrophic consequences for humanity. In the landmark report by the United Nations Intergovernmental Panel on Climate Change (IPCC), the world’s leading climate scientists warn of irreversible consequences and severe climate impacts as temperatures reach beyond 1.5 degrees, hitting the poor and most vulnerable the hardest.

We have about a dozen years to hold temperature increase below 1.5 degrees. (READ: Facts are facts: World is changing)

Since April this year, at least 6 countries including the United Kingdom, France, Canada, Ireland, Portugal and Argentina have declared a climate emergency. Almost a thousand local jurisdictions in 18 countries have made climate emergency declarations, including New York City and Sydney.

In the Philippines, Bacolod City and Tolosa municipality have voted to declare a climate emergency. (READ: Jefferson Estela, changing the climate for strikes in the Philippines)

A climate emergency declaration sends a strong message of how the the climate breakdown is so urgent and serious that the climate agenda has to be placed at the core of decision-making. It is a commitment to develop a just and ambitious climate emergency mobilization framework, and to consolidate resources to achieve deep emissions cuts by 2030.

The climate breakdown will have irreversible impacts on marine biodiversity and ecosystems, including fishes, coral reefs, and a million animal and plant species globally that are now threatened with extinction.

Coral reef ecosystems in the country may not survive beyond our lifetime.

There will be very little chance for survival for virtually all coral reefs under the 2-degree warming, wiping out 98% of them by 2050. According to the IPCC landmark report, even a 1.5-degree warming could lead to 70-90% decline in coral reefs.

The Philippines, being at the center of the world’s marine biodiversity, will suffer immensely. Losing our coral reef ecosystem will have a chain reaction on marine fish species, livelihoods of local communities, food security, and recreation and ecotourism.

The climate crisis will take a toll on food and water resources.

Both aquatic and agricultural yields will be affected, impacting the livelihood of millions of Filipino fishermen and farmers.

The IPCC report projects that fish catch yield in the Philippines could decrease by as much as 50% in 2050 compared to 2000 levels. Meanwhile, longer and more severe droughts and dry spells, including exacerbated El Niño, will result in lower crop yield and spikes in food prices.

Earlier this year, more than 6 million people in Metro Manila were affected by water shortages. Several local governments throughout the country also experienced varying degrees of water supply pressures. This resulted in spikes of social and economic disruption for many people.

Our house is on fire

Finally, the climate crisis is an existential crisis in that it will lead to large irreversible consequences and fundamental changes in the way humans live. The heating planet will challenge our adaptability to more severe and frequent extreme weather events and climate hazards.

The 2015 Global Climate Risk Index, developed by Germanwatch, shows that the Philippines is the number one country most affected by climate change, ahead of Cambodia and India.

Rising sea levels would cause waves of displacement in millions in major capitals like Mumbai, Jakarta, Bangkok and Metro Manila, among many other coastal cities.

The science is clear. For the Philippines, the climate crisis is a biodiversity crisis, a food and water crisis, and an existential crisis, affecting millions of Filipinos, especially the poorest and most vulnerable, now and in the future.

On the importance of declaring a climate emergency, I borrow the words of Greta Thunberg during her speech at the British House of Parliament:

“Sometimes we just simply have to find a way. The moment we decide to fulfil something, we can do anything. And I’m sure that the moment we start behaving as if we were in an emergency, we can avoid climate and ecological catastrophe. Humans are very adaptable: we can still fix this. But the opportunity to do so will not last for long. We must start today. We have no more excuses.”  – Rappler.com

Marvin Lagonera (@marvinlagonera) is a millennial climate emergency activist. He is currently affiliated with C40 Cities Climate Leadership Group. Views in this article his own.