Poetry is a vital part of the peasant struggle, says Filipina feminist collective 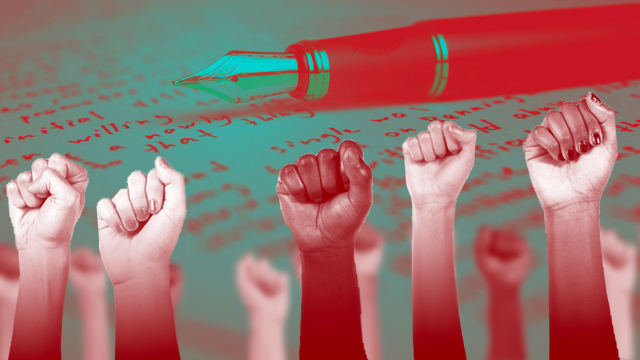 MANILA, Philippines – The arts have always served as a tool for forwarding political expression. From canvas to paper, reel to the stage, artists make use of their craft in depicting social realities that give a sense of the political climate during the time of its production, either through a personal narrative or a direct social commentary.

Every October, we commemorate the Filipino peasants⁠ – unsung heroes who relentlessly feed the nation despite their own plights. We witness the undeniable effects of the Rice Tariffication Law on their livelihood, with several peasants still lacking ownership of the lands they till. Furthermore, a great number of local peasants, primarily from indigenous communities, are forced to pay the price of struggle with their own lives. (READ: What you can do to help Filipino rice farmers) 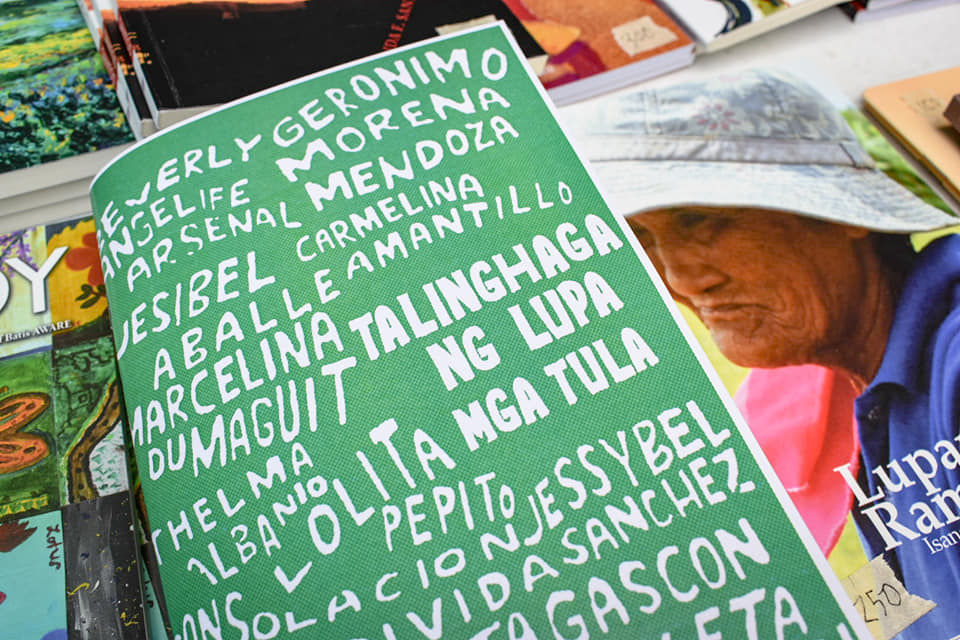 In response to the worsening condition of local peasants, artist collectives and human rights advocates are taking action through art and discourse, with the intention of documenting peasants’ experiences and educating the public of their plights. (READ: Amid challenges, artists with special needs shine)

Gantala Press, an independent Filipina feminist publishing collective, is at the forefront of utilizing literature in doing so. According to co-founder Rae Rival, Gantala Press stands for the belief that “the feminist struggle marches along the people’s struggle.”

What began as a women’s collective later found a stronger purpose in specifically platforming women outside of their class. Gantala Press is best known for publishing works by women from marginalized communities, whose works are not prioritized nor amplified by the more mainstream publishing companies. Filipina peasant women remain as one of the sectors showcased by the press.

“In our effort to historicize women’s experiences and create spaces for women’s writings, we deem it necessary to begin with our agricultural workers who comprise 75% of our population,” Rival shared.

On top of the everyday struggle of local peasants, women from these communities are also made to endure gender-based oppression, which renders their voices all the more necessary.

Rival noted the importance of having them write their own stories and author their history. To date, Gantala Press has published 3  books that highlight the struggle of Filipina peasants, with two of these written solely by peasant women and workers.

“Books are often written from the perspective of historians, writers and academics but we believe we can learn so much more from the people who protect and nourish our agricultural lands. These women are most critical, scientific, creative, organized; and are experts in their field,” she added.

In December 2018, Gantala Press conducted a writing workshop with members of a labor union representing plantation workers of Sumitomo Fruit Corporation, a Japanese-owned fruit company in Compostela Valley, who were still fighting for regularization and benefits. Outputs from this workshop were collated to create a zine entitled Mamumuo, which translates to “worker.” 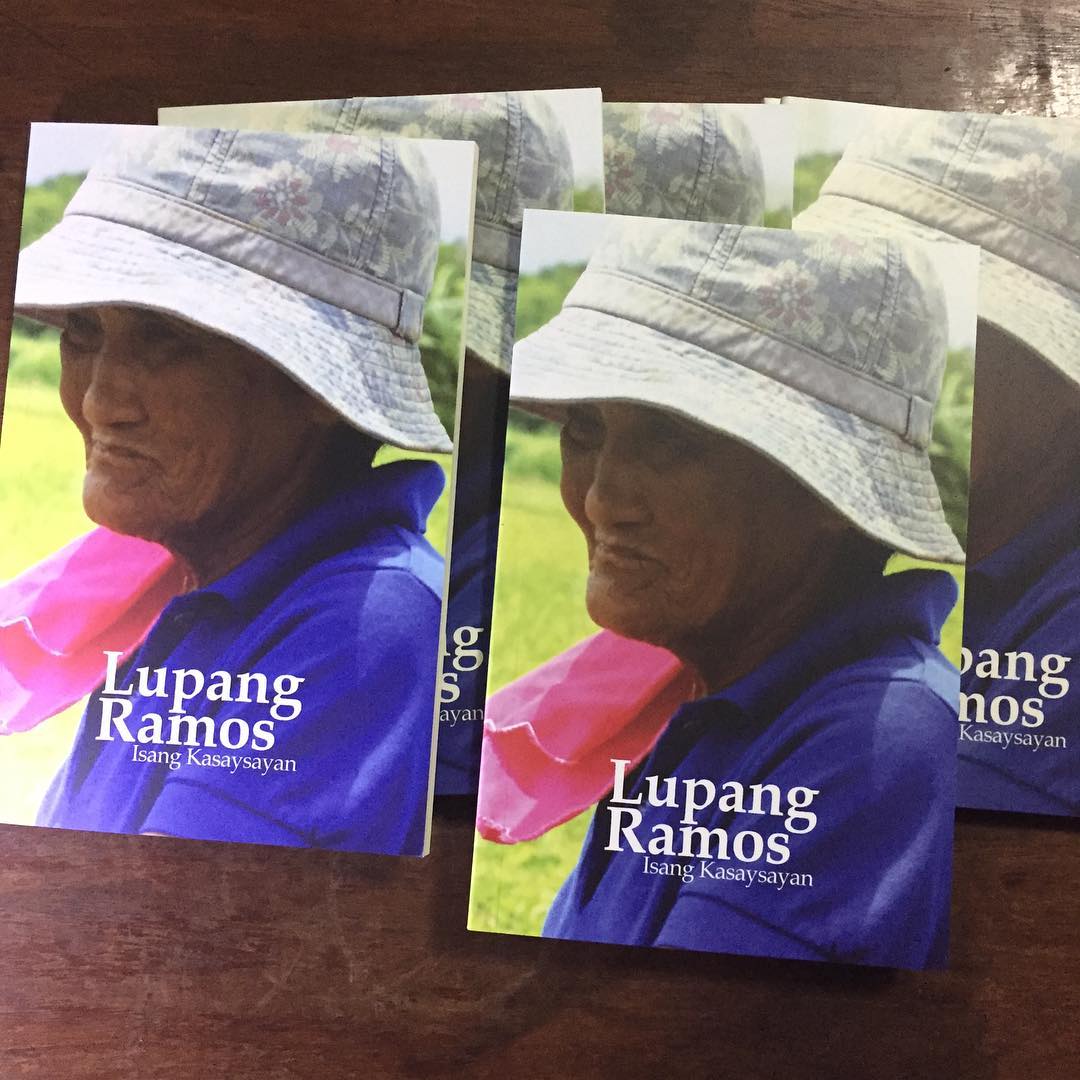 Published in July, Lupang Ramos anthologizes the firsthand experience of Lupang Ramos farmers in the 3-decade dispute over agricultural land in Dasmariñas, Cavite. The book was completed after the press members’ several visits to the protest camps in the area, where they met union members who penned the featured essays.

Both books are aimed at amplifying the calls of peasant women and workers, providing physical documentation of their struggles amid the dismissal of local government and local media.

“If more collectives do this simultaneously, then the public will hear their demand,” said Rival. 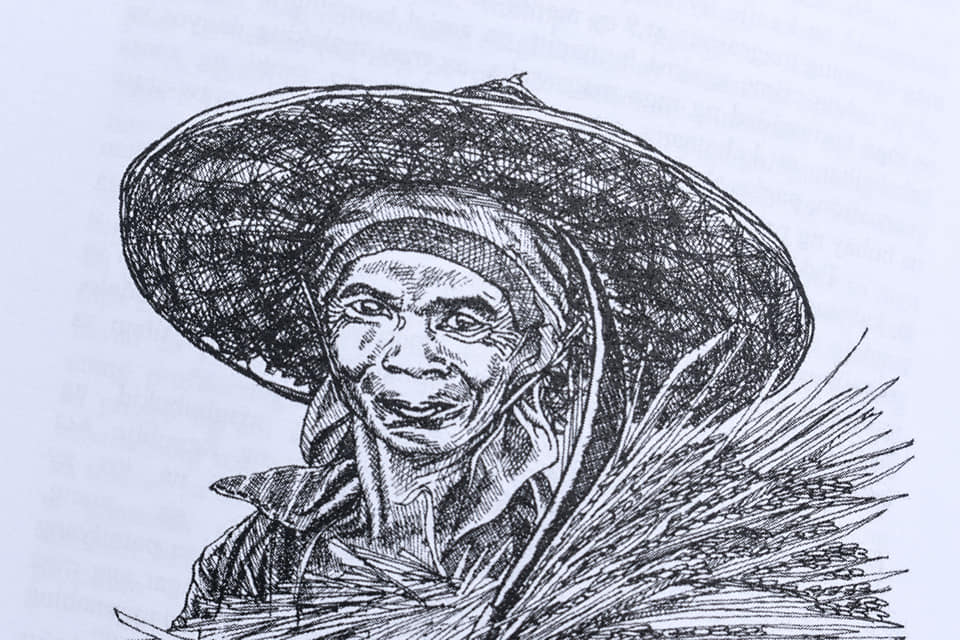 Gantala Press’ most recent publication, Talinghaga ng Lupa, produced in collaboration with the Amihan National Federation of Peasant Women, is a crowdsourced poetry collection that serves as a situationer reflecting peasant women’s present conditions and struggles. Launched earlier this month, the zine features works written by farmers and rural women advocates, among other contributors.

When asked why creative writing was deemed as the more effective medium to use for the cited projects given the subject matter, Rival quoted arts-based research advocate Patricia Leavy that “the literary mind is the fundamental mind.”

Simply put, Gantala Press aims to democratize literature, particularly poetry, and remind the marginalized that the form is also theirs to take and own.

“We want to promote poems and essays as instruments of research, inquiry, and documentation. We do not want these forms to be exclusive to award-winning writers, academics, and artists who went through ‘prestigious’ national workshops,” said Rival.

“Poetry and other forms of art have always been part of the peasant struggle,” Rival added, noting how peasants and advocates would pen lyrical poems and songs, among other art styles, about their experiences as a form of creative protest. (READ: Philippine ‘jeepney’ artists stalked by extinction) – Rappler.com