IN PHOTOS: The 4th nationwide earthquake drill of 2019 MANILA, Philippines – Putting the community’s preparedness for disasters to a test, the Department of National Defense (DND) – Office of Civil Defense (OCD) kicked off the 4th National Simultaneous Earthquake Drill (NSED) in a number of locations on Thursday, November 14.

The participants included the National Disaster Risk Reduction and Management Council (NDRRMC), Regional DRRM councils, the Department of Interior and Local Government (DILG) and the Department of Health (DOH), among others.

The NSED is comprised of a series of simulation exercises conducted all over the Philippines to instill a culture of disaster preparedness among Filipinos and promote disaster awareness.

The NSED aims to evaluate the effectiveness of the local governments’ contingency plans and protocols in relation to earthquake scenarios and other similar events. (READ: All you need to know about preparing for earthquakes)

Calapan City in Oriental Mindoro served as the pilot area for the last quarter of this year’s NSED.

The nationwide earthquake drill hosted by the community in Calapan City culminated the series of simultaneous earthquake drills that were kicked off in pilot areas of Iloilo City, Bayugan City, Agusan del Sur and Ormoc City, Leyte throughout the year.

Calapan City mayor Arnan Panaligan explained that the drill is a commemoration to the magnitude 7.1 earthquake that was followed by a tsunami causing havoc in Calapan City and nearby areas back in 1994. The earthquake drill on Thursday was patterned after this scenario to test the community’s preparedness in case such a calamity strikes the area again.

Calapan mayor Arnan Panaligan stressed how important this earthquake drill is to communities and households since earthquakes can happen at anytime without any warning.

(Earthquakes can strike when we least expect it. That is why it’s important to be prepared. We can’t avoid it but we can save lives if we have the necessary skills, awareness and preparation.)

The city mayor also urged participants to not just depend on simultaneous earthquake drills done in bigger communities but to also take the initiative to do it regularly in schools, offices, barangays and even in households in light of the recent earthquakes that affected parts of Mindanao.

On Thursday, government employees, healthcare personnel, students and teachers in elementary and secondary schools, and police officers from various city and municipal stations all over the Philippines joined the nationwide simultaneous earthquake drill. (READ: CHECKLIST: What cities and municipalities should prepare for an earthquake)

Here are some photos on the earthquake drill from different parts of the country: 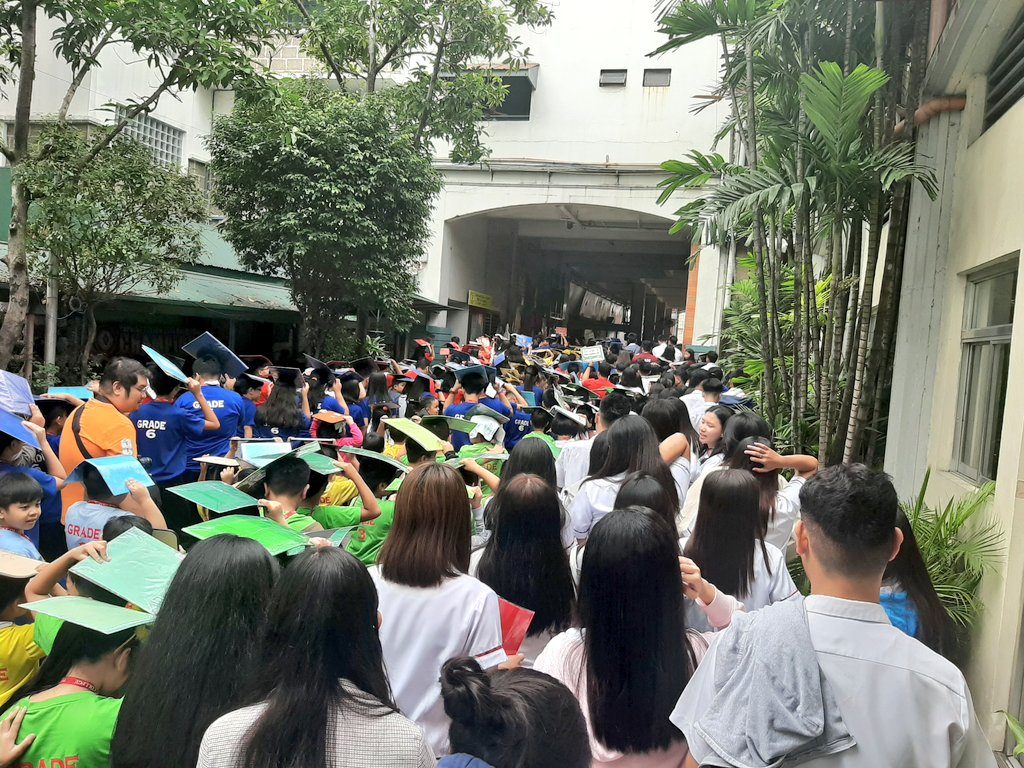 Did you also participate in the nationwide simultaneous earthquake drill? Tell us about your experience by tagging MovePH on Twitter! – Rappler.com