National HIV Testing Day: Where you can get tested in Metro Cebu 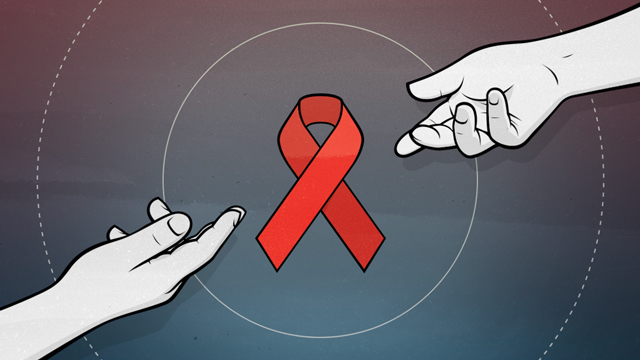 The following sites will hold free screenings until 7 pm:

Whatever KTV
The Outlets at Pueblo Verde
Lapu-Lapu City

Give time and love to yourself by visiting us on the following KYS and Play sites. It’s FREE, PRIVATE, and CONFIDENTIAL.#LoveYourselfCebu #AlterCebu #CebuAlter #LoveYourselfWhiteHouse pic.twitter.com/vYi7YeYVVP

The province continues to see an increase in reported HIV infections. In 2016, health advocates in Cebu raised the HIV epidemic as a campaign issue. (READ: Cebu to presidential bets: What will you do about HIV epidemic?)

The law orders the Department of Health (DOH) to establish a program to provide free and accessible treatment and medication to all persons living with HIV and AIDS. Public and private hospitals are to become treatment hubs.

It also allows minors between 15 and 17 to get tested without parental consent.

But community advocates in the region pushed for more Filipinos to get tested because of the rise in the number of infections.

DOH data gathered January and May showed that the most common mode of transmission of HIV in the Central Visayas was male-to-male sexual intercourse with 192 cases; followed by men who have sex with men and women with 92 cases, then male-to-female sex with 54 cases; and transmission through infected syringes with 50 cases reported.

The Bureau of Jail Management and Penology was also concerned over the rising HIVs rates in jails in the Central Visayas, mainly due to needle sharing. (READ: HIV an emerging concern in Central Visayas jails – BJMP)

#KYSandPlay2019 is led by LoveYourself, Incorporated and the Philippine Educational Theater Association (PETA), in partnership with several community-based organizations (CBOs) across the country that provide HIV-related services to promote HIV advocacies and sustainable reproductive and sexual health practices.

Love Yourself also provides counseling and health consultations for clients who may need it.

For those unable to make it for testing on Saturday, Love Yourself Inc. and Vicente Sotto Memoral Medical Center, both in Cebu City, provide free testing yearound.  – Rappler.com