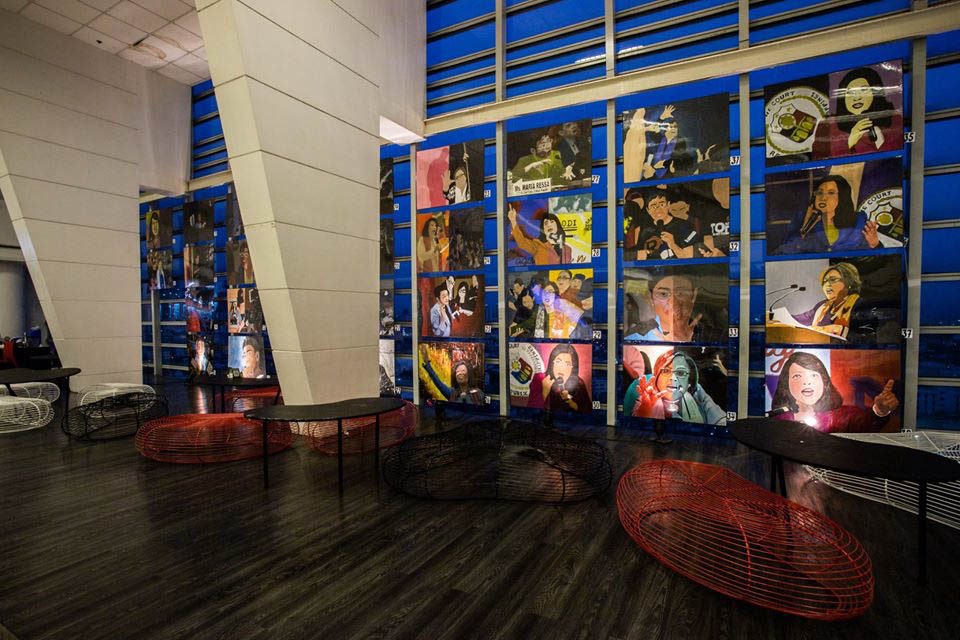 MANILA, Philippines– Rappler’s Maria Ressa, Senator Leila de Lima, and former chief justice Maria Lourdes Sereno were the faces of courage in an exhibit that celebrated the 3 women for fighting for their rights and freedom.

Titled “Designing the Colors of the Signs of the Times: The Color of Courage and Fear,” the exhibit aims to reflect the sociopolitical landscape of the country. It also hopes to depict the colors of courage and fear through the large-scale artworks of the 3 women.

The portraits are divided into two – one side depicts fear and the other, courage. 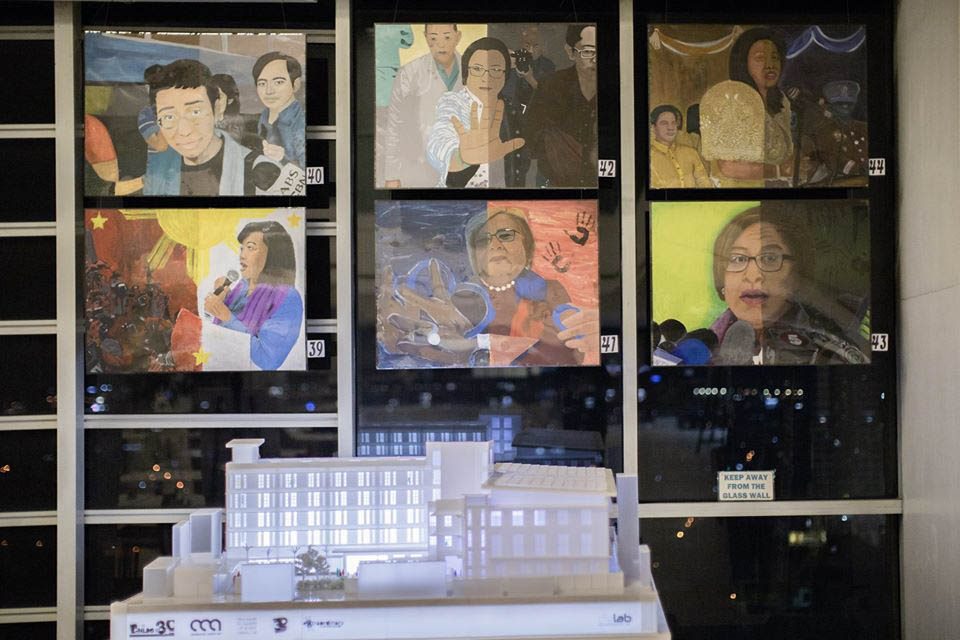 They were produced by young student-artists from the De La Salle-College of Saint Benilde’s Fashion Design and Merchandising program as part of their finals project, under the guidance of artist-educator Ramon Manuel De Leon.

It was made possible through the college’s Center for Campus Art. Ressa, De Lima, and Sereno have been at the receiving end of the Duterte administration’s attacks.

De Lima, a fierce critic of the Duterte administration, has been imprisoned for more than two years now over drug charges, which she said were fabricated by the government. (READ: De Lima in jail: ‘I never imagined Duterte would be this vindictive’) 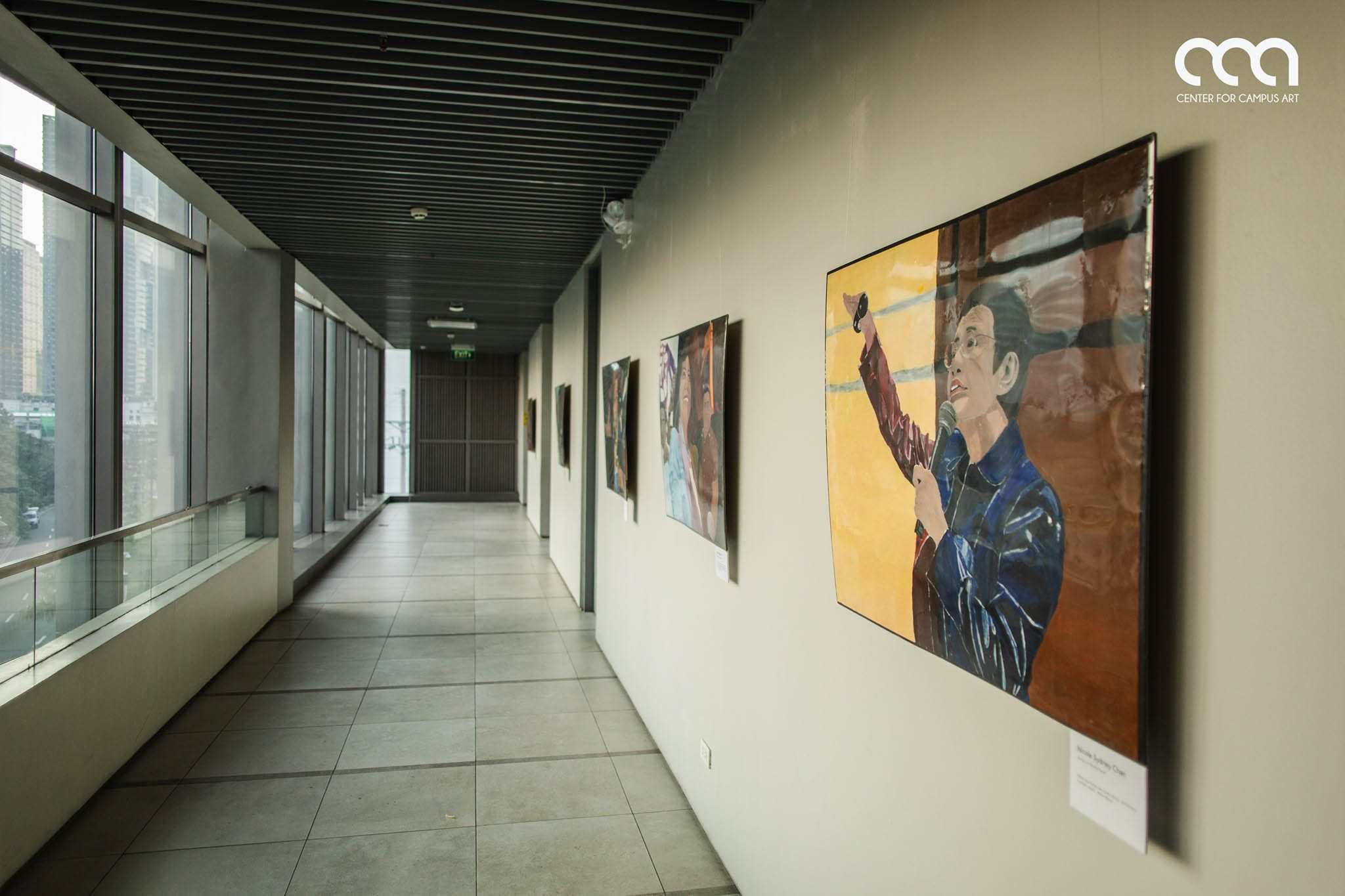 Meanwhile, former chief justice Sereno was ousted via quo warranto – a move seen by many as the culmination of efforts by the Duterte administration to unseat her. It’s also the first time that the Supreme Court removed its own chief, in a petition widely slammed for violating Sereno’s constitutional right to an impeachment process.