[OPINION] Do you believe in ‘quiet activism?’

Mar 5, 2020 4:41 PM PHT
Kei Ane Manalili
Facebook Twitter Copy URL
Copied
'I realized that activism does not always need to be performed publicly, that some kinds of activism are not obvious' 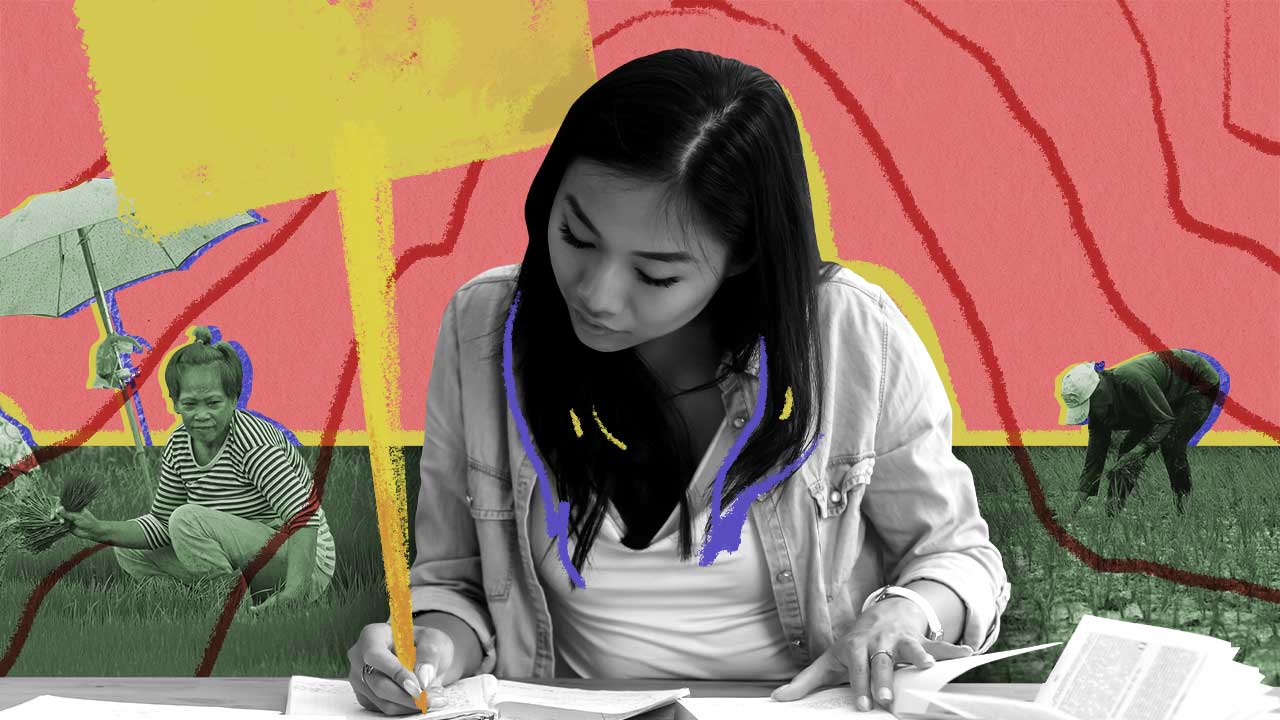 I once thought that activism was only about protests and rallies in public places. But I was wrong.

I had never considered quiet activism.

I learned about quiet activism when I met a landless farmer in Tungkong Mangga, San Jose del Monte, Bulacan. (READ: [OPINION] Activism is not a waste of time)

I had been assigned to do a piece for our campus publication regarding the construction of Manila Metro Rail Transit (MRT) Line 7, a 23-kilometer railway that would connect San Jose del Monte and North Avenue in Quezon City. In line with the construction was the forceful dismissal of farmers in the area, which meant they could not continue planting their crops in the land affected by the railway.

It took me almost half a day to roam around San Jose del Monte. It was around 4 pm when I reached the mountain of Tungkong Mangga; this was where the landless farmers had been gathered, guarded by the military. I saw tents and guns in my peripheral vision but I refused to give them my attention.

When I introduced myself to the farmers as an interviewer, they suddenly looked scared. They started to point fingers and turn their backs on me. But this didn’t shake my faith in what I was doing.

When I told them my reason for the interview, the woman who asked me started crying.

She started telling me stories while her back was to me, and even though she refused to show me her face, I could still imagine what it looked like by the way she spoke.

This ripped my heart in two. I could feel her disappointment, sadness, and anger all at the same time.

The interview lasted almost 30 minutes. And even when we had ended already, I could not take my eyes off her.

I immediately transcribed the interview once I got home, and again, I could feel her emotions.

That was when I realized that, by speaking up, she was already practicing quiet activism. I realized that activism does not always need to be performed publicly, that some kinds of activism are not obvious. (READ: [OPINION] Activism, from someone you wouldn’t expect)

As Elie Wiesel once said, “Silence encourages the tormentor, never the tormented.”

We should never judge the silent ones. Because we don’t know if these silent ones are also silent battlers. So with that, I stand with the silent but active ones – and never with the ones who remain neutral out loud. – Rappler.com

Kei Ane Manalili is a psychology graduate from Bulacan State University. Currently, she is a writer at Bulacan Business Today and aspires to be a documentary filmmaker.