[OPINION] Pens and placards: On campus journalists as student activists 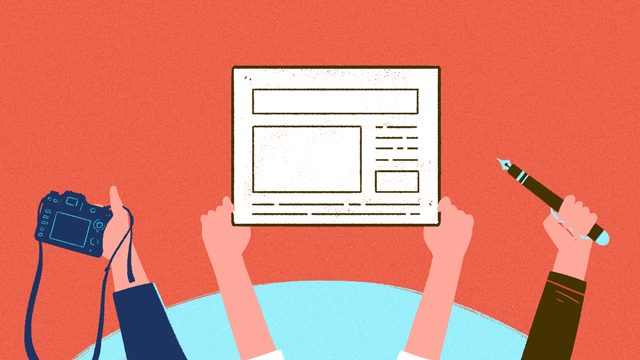 Facebook Twitter Copy URL
Copied
'To be an activist does not require one to be physically present in rallies and street protests. It can be done through the formidable power of the written word.' 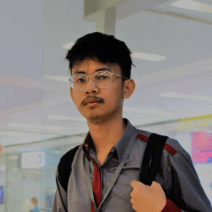 “News is what someone wants suppressed. Everything else is advertising.” – Katharine Graham

In other words, campus journalism through the years has been misused and wrongly utilized, with campus journalists mismatched as administration-hired public relations practitioners who glorify their schools. In line with this, the administration “compensates” the student publication with a certain budget.

Due to an unirrational fear of censorship and administrative intervention, some student publications are conditioned to publish only positive happenings inside the university, and negative issues are only written about at the bare minimum. Whenever there is some bad publicity, admin officials don’t use the issue to improve their services; instead, they call out the school paper for publishing an article they deem detrimental to the image of the school. In addition to this, progressive student publications are reportedly put under surveillance by the military or its staffers are red-tagged, precisely because of their critical, anti-administration, and militant reportage. (READ: Why campus journalists should go beyond classrooms)

For 3 years now, I have been working for my school’s official student publication. For two consecutive years, moreover, my publication was hailed as the best in Central Luzon because of our progressive kind of campus journalism, which we intend to preserve and uphold for present and future staffers. More to the point, we refused to become reporters of the administration’s accomplishments, and have channeled our energies instead to exposing issues that concern our fellow students and Filipinos at large. (READ: Journalism is a crime in a fake world)

The publication wasn’t always this way. Before, it practiced what is often considered “objective” ways of presenting news stories and editorial articles.

But too much objectivity does not lead to change.

A change will do you good

Two years ago, little by little, our newspaper underwent a paradigm shift. When before our columnists tackled personal issues, our editorial and opinion pages soon became our podium from which we discussed local and national issues, from women empowerment to human rights, and promoted social justice.

Even our literary folio soon eschewed from cheesy and frivolous subjects, soon becoming a platform for art that addressed various social issues. Our 2018 folio entitled “Trese” was named for the 13 years that had passed since the Hacienda Luisita massacre, which remains unaddressed. Our 2019 folio entitled “Mayo Uno,” meanwhile, was a more militant collection that dealt with labor issues and workers’ rights, expressed in no-holds-barred language. Our upcoming folio will tackle yet another sensitive issue – slavery then and now.

To be an activist does not require one to be physically present in rallies and street protests. Activism can mean supporting an advocacy that other activists fight for, but through the formidable power of the written word. (READ: WATCH: Campus journalists on why press freedom matters)

After all, the noblest role of students in nation-building involves opposing injustice, oppression, and bigotry – and campus journalism can be their means of doing so.

It is not the time to be neutral. Like the slogan of the College Editors’ Guild of the Philippines (CEGP), the country’s largest and longest-running intercollegiate alliance of student publications, says, “to write is already to choose.” And my publication chose to stand with the oppressed, the unheard, and the marginalized. – Rappler.com

Jejomar B. Contawe is a senior communication arts student and is currently the associate editor-in-chief of The Work, the official student publication of Tarlac State University.