A message to campus journalists: Your voice matters more than ever 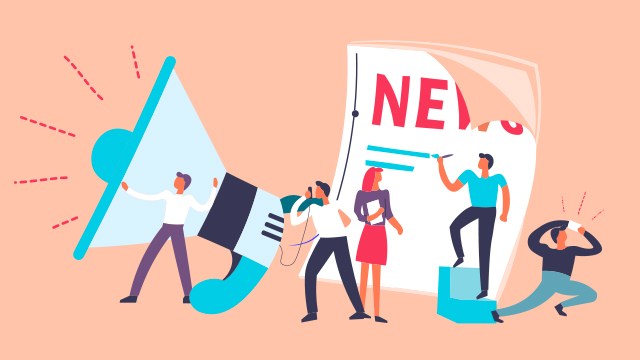 Luzon is now in its third week on lockdown.

Throughout these 3 weeks, we’ve stood witness to real-time stories of bayanihan, as ordinary Filipinos responded to the calls of frontliners and deeply affected communities.

We’ve seen how communities are engaging as this health crisis unfolds – with discussions, calls for mass testing, analyses, and action.

We also saw student publications and young citizen journalists rising to the occasion, dishing out the truth even when a crisis forcibly keeps them in their respective homes.

In February, Rappler’s civic engagement arm MovePH gathered over 30 campus publications in Metro Manila and nearby provinces for a huddle on the state of campus journalism.

Even before the pandemic, student journalists have shown that they will heed the call in the battle for truth.

Our main hurdles then were attacks to press freedom, coupled with today’s political climate, where trolls and disinformation proliferate, and the quest for truth becomes an everyday feat.

Now this is further exacerbated by a pandemic that’s threatening the whole world. (READ: Digital disinformation is as potent as a virus during a pandemic)

At a time like this, we need more storytellers to shine a light on issues that matter, especially now when scared and confused people are more susceptible to misleading posts and false information.

News organizations are adjusting to this new reality of breaking news and telling stories from the safety of their homes.

But what was astounding for me to witness were the student journalists who were just as quick in finding ways to tell stories to their communities.

This crisis won’t stop the Filipino spirit – and it certainly won’t stop student journalists from writing about the stories that matter, at a time when people are brought to online platforms to make sense of the chaos that’s happening, not just in the Philippines, but all over the world.

This is precisely why we say your stories are more important than ever.

With all the rapid updates and the countless initiatives sprouting from different parts in the Philippines, we need more voices to help capture this monumental point in history, and it’s inspiring to see how student journalists are responding to this need.

Let me introduce to you some of them.

The Varsitarian’s Ahmed Cayongcat and Jiselle Casucian wrote about the life of Dr Rosalinda Pulido, an alumna of the University of Sto Tomas and one of the frontliners who died after treating coronavirus patients. 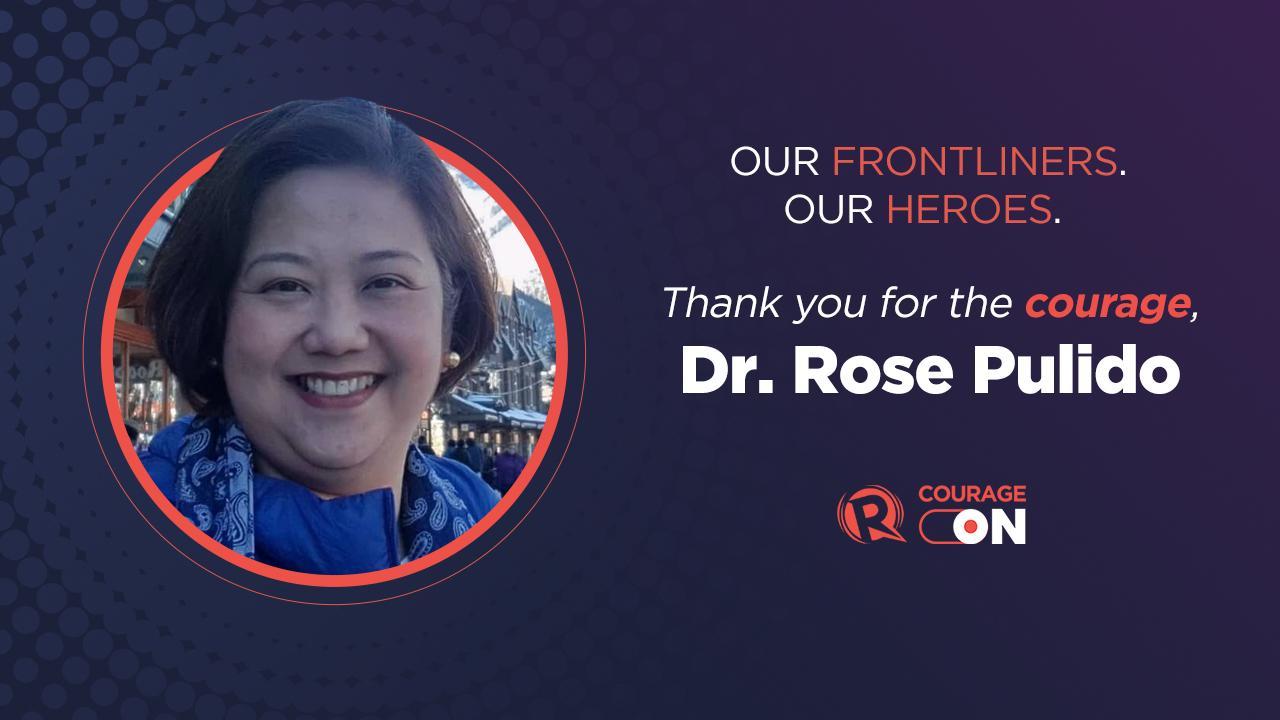 In Pampanga, a group of registered psychometricians made an online self-assessment test that helps people check in on their mental health during the Luzon lockdown. The story on this was written by our long-time Mover and the editor-in-chief of Holy Family Academy’s student publication Cor Unum, Allena Therese Juguilon. 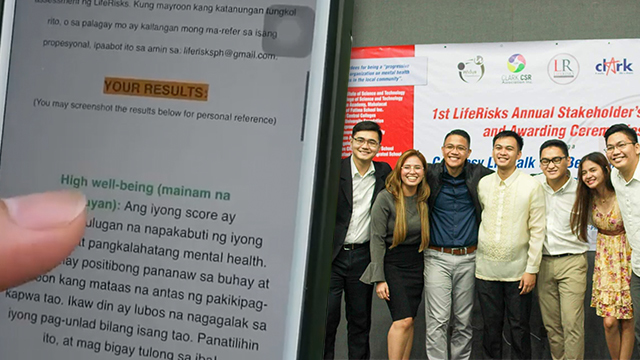 The GUIDON’s Ria Te also wrote this handy rundown of shelters that are open for the homeless. 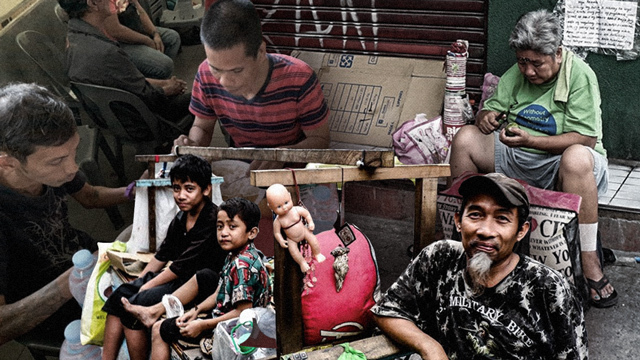 Meanwhile, the University of the Philippines Los Baños (UPLB) Perspective documented the situation of over 2,000 students who were left stranded inside and outside their campus due to the lockdown. 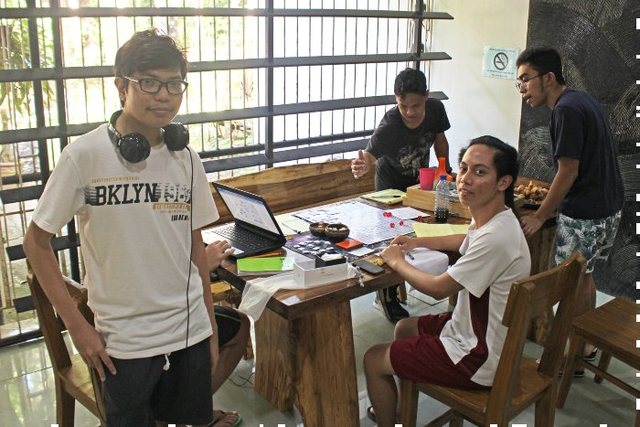 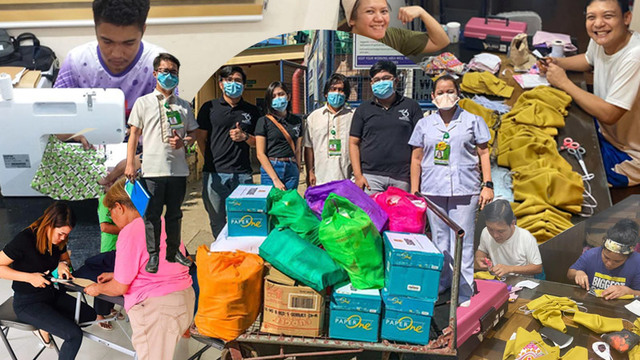 The Communicator’s Editor in Chief Daniel Asido did the same thing as well when the Polytechnic University of the Philippines responded to the shortage of alcohol by creating a localized version. 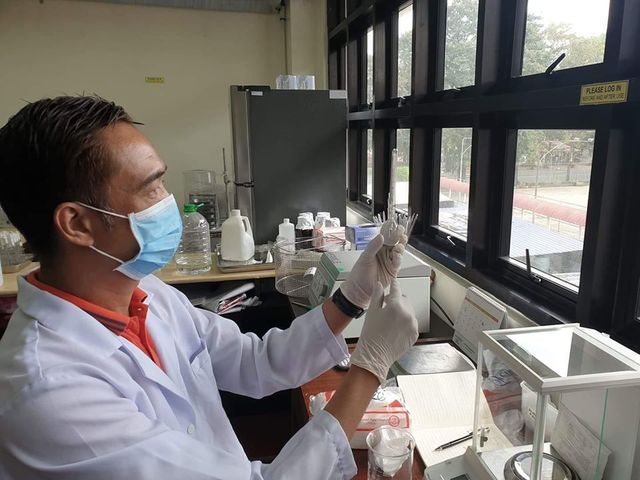 We also have our long-time movers Kurt dela Peña and Nico Antonio, who’ve continued to write great stories about fallen doctors and outstanding initiatives for MovePH without leaving their homes.

If you’re looking for ways to help those affected by the outbreak, check these out:

We want to hear from student journalists all over the Philippines as we face our new reality.

We will be conducting an online huddle and short story conference with student journalists to get a better grasp of what’s happening in our communities – and what your publication is doing to make that known.

We will also talk about the challenges this crisis is posing to young student journalists, and see how we can all work together to overcome these.

This will happen on Monday, April 6, at 5pm. 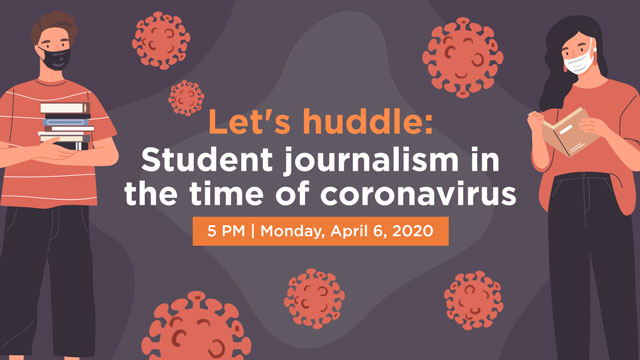 If you’d like to join the online story conference and connect with other campus journalists, make sure to register here.

There are so many stories out there that have to be known. We’re hoping to cover them with you.