‘We need a free press’: Youth groups stand with ABS-CBN after shutdown order

May 5, 2020 11:19 PM PHT
Samantha Bagayas
Facebook Twitter Copy URL
Copied
Youth groups slam the government for prioritizing the closure of ABS-CBN over the multitude of economic and health issues hounding the country in light of the coronavirus crisis 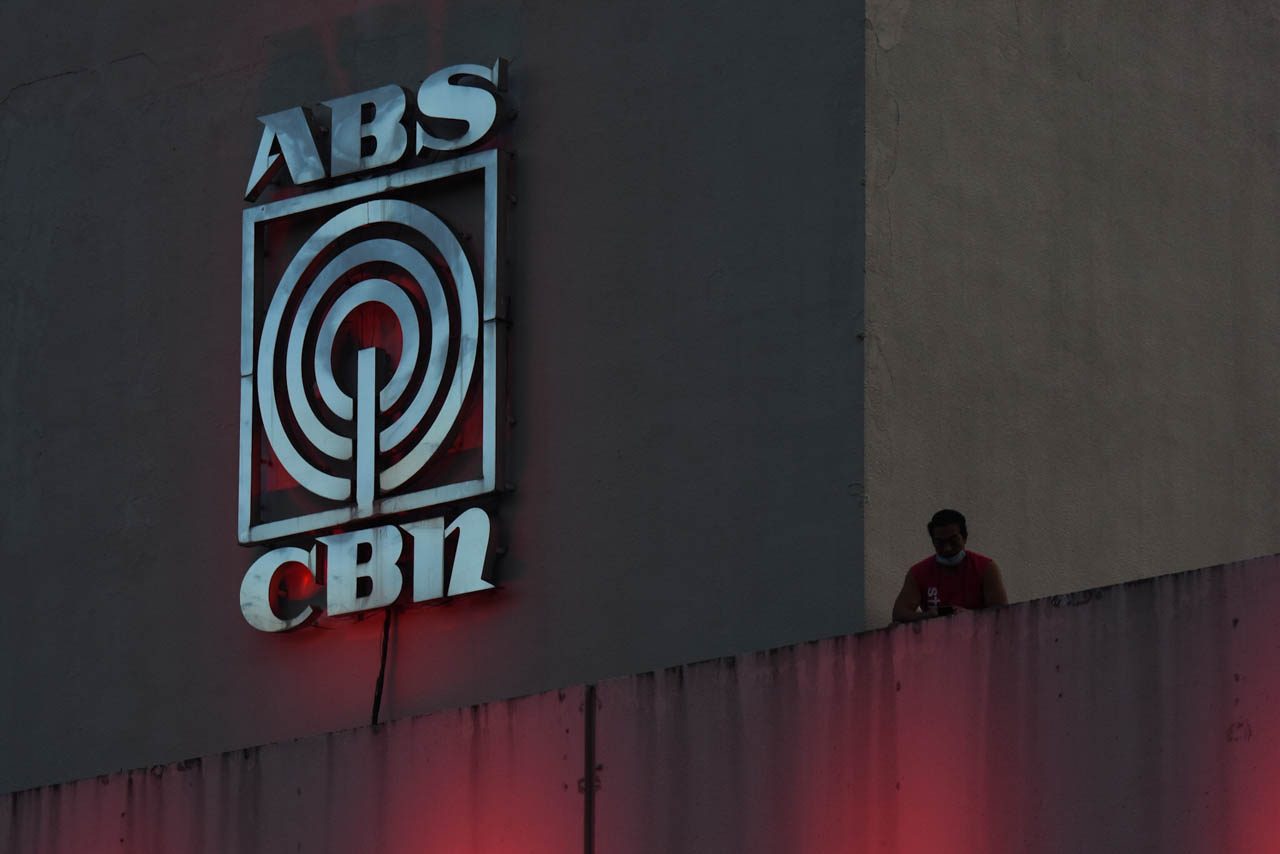 MANILA, Philippines – Several youth groups were up in arms after the National Telecommunications Commission ordered embattled media network ABS-CBN to halt their television and radio broadcasting operations on Tuesday, May 5.

The order comes a day after the expiration of ABS-CBN’s congressional franchise, and just two days after World Press Freedom Day.

Youth groups hit the current administration for prioritizing the closure of ABS-CBN over the multitude of economic and health issues hounding the country in light of the coronavirus crisis.

(Despite the crisis we’re going through, the administration chose to prioritize the closure of ABS-CBN. While millions of Filipinos don’t have livelihoods and are starving, coupled with the lack of or slow distribution of relief goods, Duterte and his allies in government remain selfish.)

The UP College of Education Student Council noted how the government should instead worry more about going after individuals and groups that are spreading false information in the country; fighting China’s attempts to lay claim on Philippine islands; and leading concrete efforts to address the medical needs of Filipinos.

YouthResist, meanwhile, called on the government to focus on mass testing for the coronavirus and ensuring job security, as Filipinos start to buckle under the weight of the coronavirus lockdown.

Why silence media in the middle of pandemic?

Worried about the loss of a reliable source of information during the current pandemic, the UP College of Mass Communication slammed the great lengths the government has gone to in order to “silence critical media voices.”

Heraldo Filipino, the official student publication of the De La Salle University-Dasmariñas, asserted that shutting down one of the biggest media outlets in the country at a time when the public needs more reliable sources of information is a “disservice to the Filipino people.”

“One of the important pillars of democracy is free circulation of information for people to properly assess what’s happening in their country, what their leaders are doing, and how all of these affect them,” Heraldo Filipino added.

UP Alyansa echoed the sentiment, pointing out how the government is not just shutting down ABS-CBN’s operations but is also halting the spread of “accurate, timely, and relevant information especially at a time when we are challenged by a pandemic that this government is failing to control.”

The UP Diliman University Student Council warned that the closure of a network as large as ABS-CBN shows there’s a “de facto martial law” being led by President Rodrigo Duterte.

The student council said that the move will have a chilling effect on smaller media outlets that may release critical and progressive pieces.

In service to whom?

Youth groups also called on the government to prioritize the need of the Filipino people. UP Manila Pre-law Society urged the administration to prevent another massive loss of livelihood as the country faces an economic crisis due to the coronavirus lockdown.

(It chose to silence an institution that provides service to the people and has become a pillar of truth. Between the two of them, who’s really serving the nation?)

YouthResist also asked the legislative branch to “bring back the confidence of the people in its autonomy as independent branch of government.”

There were at least 9 bills filed with Congress seeking ABS-CBN’s franchise renewal. However, Congress had repeatedly pushed back hearings on the said bills.

(We join the call to protect our media frontliners and give a timely solution to our situation as we face a pandemic. We believe that it’s important that we defend and fight for press freedom amid what we are experiencing now.) – Rappler.com