May 13, 2020 1:09 PM PHT
Arla Fontamillas
Facebook Twitter Copy URL
Copied
'A society that is open to see past the great gender divide and choose leaders based on their moral and professional record will tremendously benefit from it' Lately, I have been thinking about women and their role in the world post-pandemic.

As a single woman in a Filipino household, I live with my elderly parents. During this pandemic, I found myself working from home while occasionally cooking, washing the dishes, cleaning the bathroom and toilet, tidying up the house, and being the errand-runner who has to endure long lines in the groceries.

Additionally, my parents rely on me for a better understanding of the news and current events. They would consult me as to how we can pay and maintain the services of our basic utilities (water, electricity, wi-fi), how to better express their grievances to the local authorities, and how they can make sure that their other daughters (my two married sisters) are safe and well-fed.

In a sense, I act as the “strongman” of our house. My parents are very responsible elderly adults. But there is something weighty about being consulted by my parents instead of me consulting them. My mother is an epitome of courage and strength when she left her island hometown at 13 years old and worked as a househelp in the capital city so she can help her parents raise money for her 8 siblings. My father has always said that he wants his girls to be sensible and able to stand for themselves – although at times he would laugh at my candor.

I am grateful that my parents raised me well. But it is a totally different narrative outside of the house.

I remember I was once told by a male colleague in a male-dominated government agency that “the reason I talk a lot is that I just want attention and what I need is to be ‘romanced.’” I looked at that colleague with disdain and said, “Don’t men do that, too?”

Whenever I say something super important or striking enough to awaken one’s senses, it will mostly be met with funny quips, as if dismissing my thoughts to be either too ideal (or utopian) or too naive for the complexities of the “realities” of the human life. In the rare times that people take me seriously and engage in level-headed discussions with me, I am said to act like a “tiger mom of Asia” or some fierce lady boss. (READ: Fortune 500 feminism)

And this is a violation of the balance between my feminine and masculine energies. Because the only way they would listen to me is when I put on this “aggressive, competitive” stance. It is as if being rational is equated to being serious or devoid of (positive) emotions.

What most people do not realize is that a lot of high-level decisions in big organizations are made using emotions. (Unfortunately, these are usually fear and anger.)

Yes, data or evidence provide decision-makers with an overview of their winnings and losses, strengths and weaknesses, and benefits and disadvantages. But ultimately, as what behavioral science would tell us, we, humans (as opposed to machines), do not necessarily have a logical pattern in our decision-making. Furthermore, I would argue that the best decisions we make are when we act as humans — that is, we recognize and are attuned to our souls and spirits. (READ: Basagan ng Trip with Leloy Claudio: 5 reasons why we should be feminists)

When we see data not as numbers but as individuals with families and dreams. When we use our “free” time because technology works for us (and not the other way around) to engage in meaningful conversations with people who will be affected by our decisions. When we utilize scientific evidence along with an awareness of what people feel in that moment because emotions tell us something and these are actually calls for action.

Thus, this is not an issue of gender anymore. But of how our society allows a man or a woman to be human. 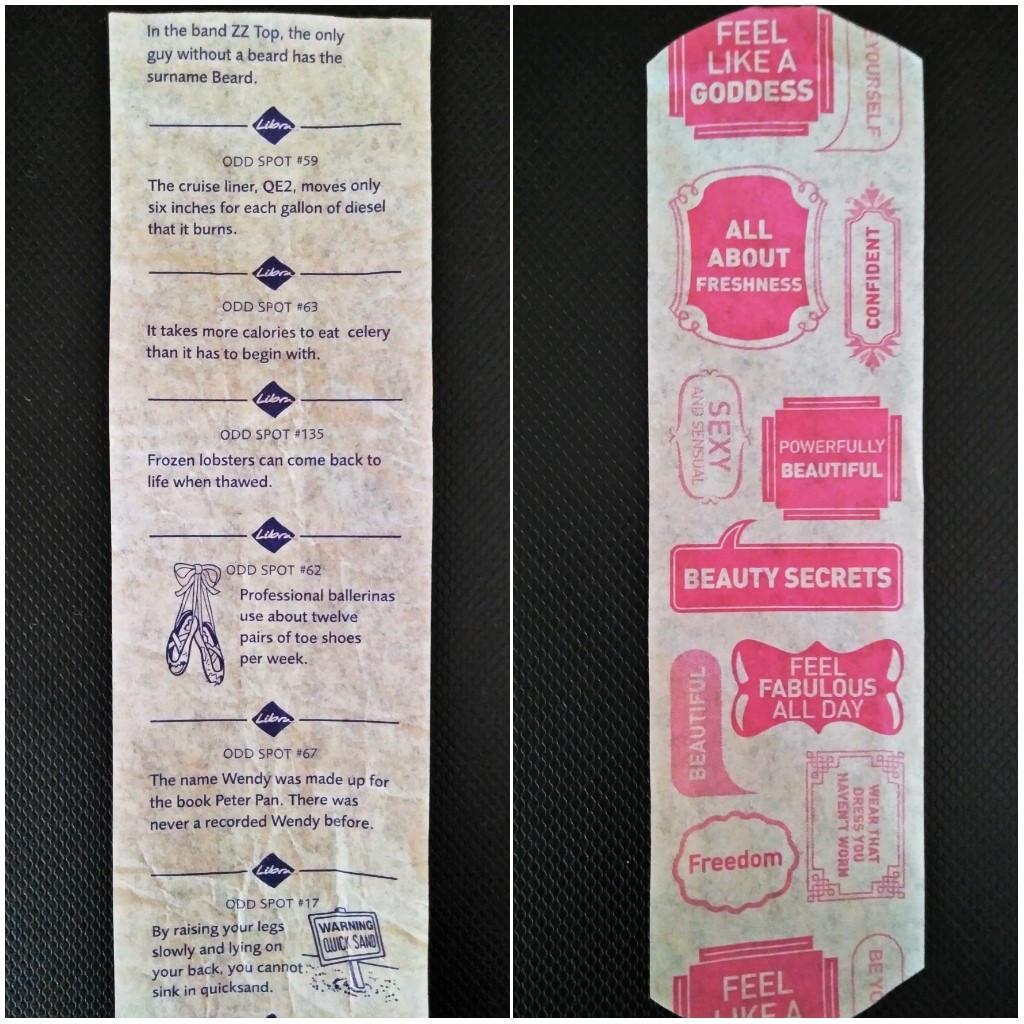 A thought-provoking article on women leaders during this pandemic said that “women leaders aren’t the cause of better government. They are a symptom of it.” A society that is open to see past the “great gender divide” and choose leaders based on their moral and professional record will tremendously benefit from it.

This also shifts the burden onto the “people” as a collective body in driving positive responses to crises, as opposed to the strongman paradigm, where people rely solely on the leader, which is almost akin to fanaticism. In this line of thinking, the collective whole comes together and “allows” the leader to shine for their collective good.

In household terms, there is an equitable distribution of work between men and women. “Not until men do their fair share of cooking, cleaning, and other domestic labor will women be free to fully participate in the broader economy. In other words, the emancipation of women is a men’s issue. These changes, however, are not only dependent on the choices of individual men; legislation has an important role to play,” says historian Rutger Bregman.

And hopefully, this will further get us past through this partisan, divisive, you-or-me, “othering” ways of thinking. Along with gender, we can break through social and educational status, political affiliation, age, race, nationality, religion, etc. As long as you are being your best possible human self, you will thrive and contribute in this society. Conversely, if you act like a mad dog or a computer software application (i.e. internet troll), you will be the most disadvantaged.

But that’s my ideal, naive, and romantic self talking again. – Rappler.com