[OPINION] Christians can do more than protest 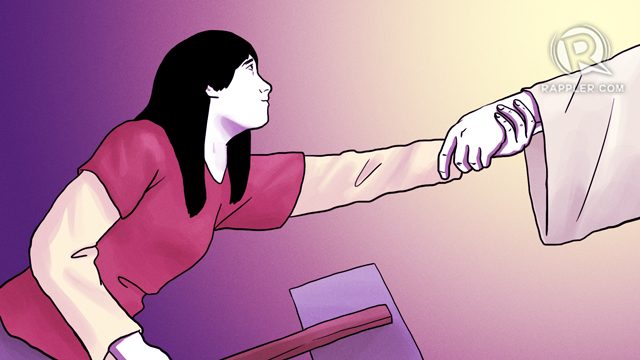 Facebook Twitter Copy URL
Copied
'It is easy for anyone to call on protest if he has the social safety nets when social unrest arises. But what about the poor?' 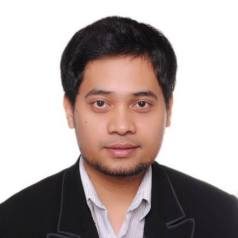 This is in response to the article written by Dr Jayeel Cornelio and Dr Rico Villanueva in Rappler on May 17, 2020 entitled “Should Christians protest?”

We appreciate the article for pointing out the unhealthy focus of most pastors and ministers in the country on religious traditions instead of conversations that will allow Christians to be agents of social change in their communities.

However, we are deeply bothered by how it zeroed in on its definition of “social justice” to only those who “speak out” against the government. And this was done by questioning the teaching of politeness as a virtue that hinders the speaking of the “truth.”

The theory of politeness assumes that when people communicate, they threaten either the speaker or the receiver’s face. Thus, there are two approaches in looking at polite behaviors: first, a desire to be respectful and considerate of others, and second, a strategy in relating with people who regard themselves as more superior than others.

To challenge the first approach of politeness is to disregard the very reason why we fight for social justice: that all humans are created in the image of God and thus, should be treated with dignity and respect. (READ: [OPINION] Do you believe in ‘quiet activism?’)

This is the very reason why the political and religious leaders were so intimidated by Jesus: he is giving power to the people by letting them experience dignity and respect firsthand – something that these oppressive rulers cannot do. That is where Jesus triumphed even beyond his death.

Now, the second approach of politeness. The father of Filipino psychology Virgilio Enriquez considers the concept of kapwa as the basis of social relationships in Philippine society. This is very different from its English equivalent of “other,” which separates the self from another person. In the Filipino mind, a kapwa is “an extension of one’s self” or “the unity of the self and others.”

When we say that a person is a kapwa, that is deeply rooted in our idea of putting first the dignity (pagkatao) and rights (karapatan) of a person. Thus, in its most basic sense, when I violate the kapwa, I violate myself. This explains why it is emotionally difficult for a Filipino to go against another Filipino.

This consciousness was confused when we were under colonial rule (similar to Jesus’ time). Because of the dangers posed during that time, we had to break the kapwa into two categories: the ibang tao (outsider) and hindi ibang tao (one of us). This mirrors the two approaches in observing polite behaviors.

To save face (and perhaps, lives), the Filipino would relate with colonials and elites as ibang tao with civility and pakikisama. However, if the relationship truly has a value built on mutual trust, the Filipino will rather insist on their dignity (pagkatao) and rights (karapatan) in the social exchange.

Today, the colonial rulers have long gone. Yet, the Filipino remains to be civil and “polite.” Why? Is it because the churches teach the “theology of politeness?” No. This is because the allocation of power and authority are still the same. The colonizers were just replaced by post-colonial elites or the oligarchs (the rich and powerful families). (READ: How to tame your oligarch)

It is easy for anyone to call on protest if he has the social safety nets when social unrest arises. But what about the poor? Again, that is the very reason Jesus did not come as a military leader or a zealot that Peter and most Jews expected the Messiah to be.

Jesus is beyond speaking out against the oppressive Roman empire. He is about establishing a new social order – that is, a people who are willing to deny themselves, take up their crosses, and follow Him, pouring out their lives and resources to those who do not have. In fact, if we are really serious about establishing social justice here on earth, what needs to change are those power relations, not our level of politeness. – Rappler.com

Arla E. Fontamillas is a graduate of MA Development Studies from Victoria University of Wellington in New Zealand. She is a church and community organizer and an independent writer/researcher.

Hadje C. Sadje is a graduate of MA Ecumenical Studies (who specialized in Sociology of Religion) from the University of Bonn in Germany. He is a Christian activist and minister.