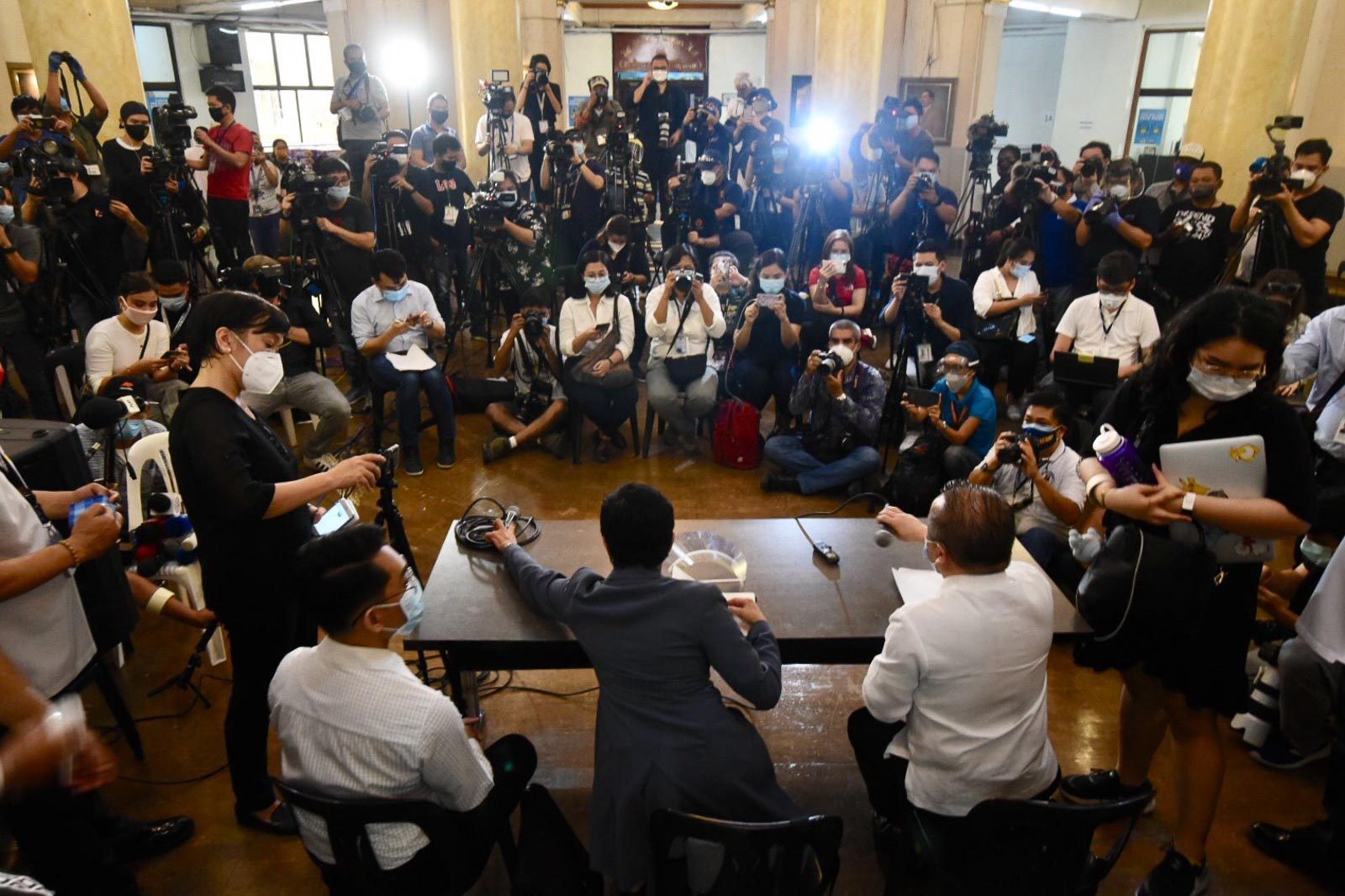 MANILA, Philippines – If there’s anything the outpouring of support for Rappler CEO Maria Ressa and former Rappler researcher-writer Reynaldo Santos Jr. proves, it’s that the world won’t stand idly by as the cybercrime law is put to the test in the Philippines.

Outraged by what many call a “tragedy for Philippine democracy,” groups all over the world slammed the guilty verdict against Ressa and Santos and decried its implications on press freedom for years to come. (READ: Why democracies should push back vs Maria Ressa verdict)

The cyber libel case stemmed from Santos’ May 2012 article on the late former chief justice Renato Corona’s links to businessmen, notably Wilfredo Keng. Keng disputed parts of the article that quoted an intelligence report linking him to drugs and human trafficking.

While the article was published in May 2012, it was only 5 years later, in October 2017, that Keng filed a complaint. It was already beyond the one-year prescription period for libel under the Revised Penal Code. It was also published 4 months before the cybercrime law was enacted.

However, the court justified that Rappler’s correction of a typographical error in February 2014 was a “republication of the article” and was thus included in the coverage of the cybercrime law. (READ: Judge Montesa ‘failed to understand how journalism works)

Denouncements of the verdict quickly poured in from human rights groups, progressive groups, youth groups, campus publications, media groups, and personalities all over the world.

Human rights groups pointed out how the guilty verdict was yet another example of the weaponization of the law, and carried a dangerous message to the public that “anyone and everyone can be criminalized for their views and opinions.”

Journalists and media groups backed Ressa and Santos, and likewise reiterated the implications of the verdict. The Foreign Correspondents Association of the Philippines pointed out how cyber libel can now be a “new weapon in the growing legal arsenal against constitutionally guaranteed civil liberties in the Asian outpost of democracy.”

Even Twitter itself has made a stand for Ressa.

From business groups, lawmakers, international groups and unions to progressive groups, campus publications, and schools, here are some of the over 100 statements that poured in to call for press freedom and decry the guilty verdict: