Nov 22, 2013 7:33 PM PHT
Facebook Twitter Copy URL
Copied
Secretary Roxas says he expects the death toll to increase, but that the worst is over 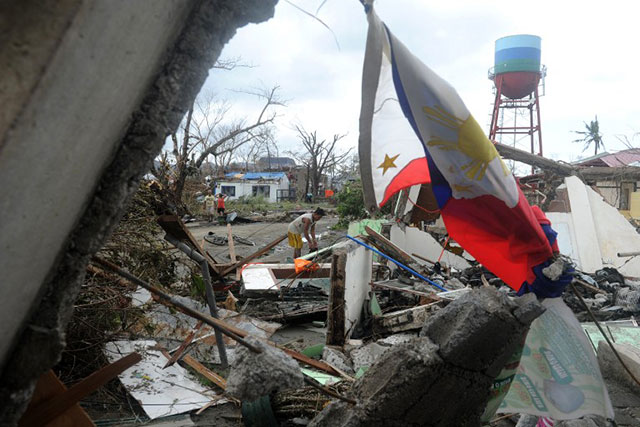 Roxas said the number of deaths will increase. The official tally shows 1,725 died in Tacloban City but the cadaver count, Roxas added, is higher at 1,755.

Roxas explained that a formal report from the mayor and the city or municipal health officer is required before casualty counts are updated.

“The worst is over. We see signs of normalization,” Roxas told reporters in Manila. He cited the re-opening of banks, gas stations, and water districts.

Yolanda battered central Philippines exactly two weeks ago, on November 8. It took a week for relief goods to reach towns and villages, but the efforts of governments, groups and the private sector remain insufficient. — Rappler.com