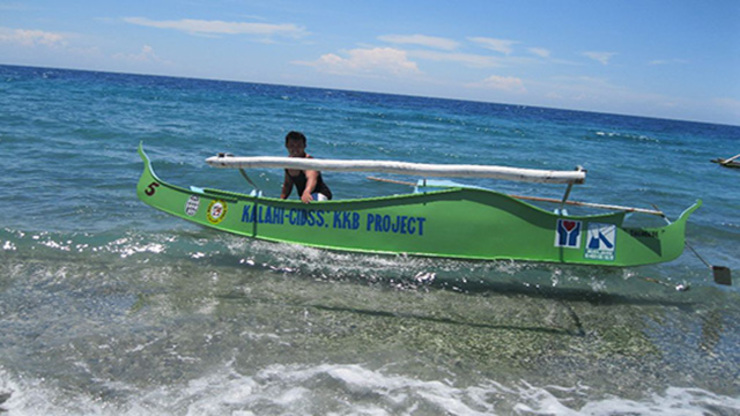 MANILA, Philippines – Communities are now given the power to implement projects that can help them escape the poverty trap.

The Departmenet of Social Welfare and Development (DSWD), through its Kapit Bisig Laban sa Kahirapan Comprehensive and Integrated Delivery of Social Services-National Community-Driven Development (KALAHI CIDSS-NCDDP), aims to empower local areas by allowing them to participate in the process behind projects intended to reduce poverty at the community level.

The 2009 National Statistical Coordination Board (NSCB) data show that a family of 5 has to earn at least P7,000 to stay out of poverty. At least P5,000 is needed a month just to be able to eat a warm meal 3 times a day.

By using the community-level approach, the DSWD hopes to enable poor communities by letting themselves analyze their environment and point out common problems. These issues would then be addressed by their own project proposals. (READ: What’s next for hunger and poverty after 2015?)

Areas with high poverty incidence were included and were given the proper budget allocation for their situation. (READ: PH poverty almost unchanged since 2006)

Poverty in rural areas may lead to low farm harvests, lack of employment opportunities, and a limited, if not an absence of, access to basic social services such as health facilities and even schools.

Through the program, residents of more than 800 municipalities all over the Philippines will take part in the planning, budgeting, and implementation of projects that can improve their current situation.

They can now propose projects that they deem will help them. These projects will then be deliberated among the community members during barangay assemblies.

Local infrastructure such as water systems, mills, health facilities, school buildings, and even feeding programs can be proposed. (READ: Cooking up something good: Community-based kitchens) 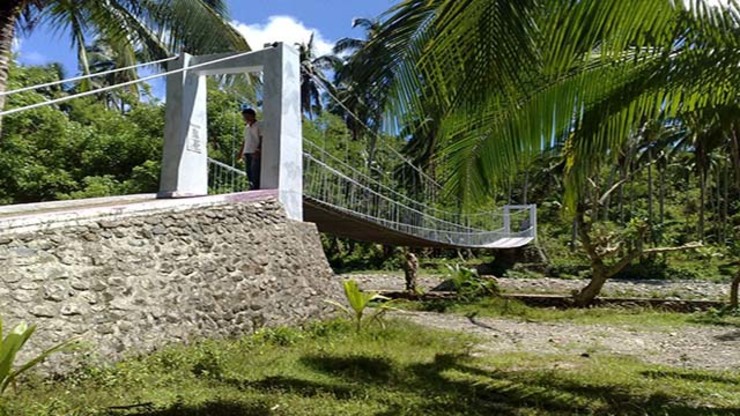 Bridges and roads are also seen as most important, as these help improve the situation in communities with a high poverty incidence. (READ: Farm-to-market roads: A farmer’s journey)

“When we involve residents of the poorest communities in the development process, we are ensuring that no one is left behind,” DSWD Secretary Dinky Soliman said. “They can now be part of inclusive growth.”

Out of the total number, more than 500 Yolanda-affected municipalities will be prioritized. Projects will be implemented using “accelerated procedures” to contribute to the rehabilitation efforts for these areas hit by the disaster in 2013.

“By covering Yolanda-affected municipalities, we are ensuring that the immediate needs of these communities are addressed,” Soliman said. “We are protecting them from falling further into poverty by restoring and sustaining their access to basic social services.”

The members of poor communities are the ones to choose who will act as their leaders. Those chosen will head the different phases of each project.

“There is a natural recognition that these people can be trusted based on every resident’s experience,” Soliman explained. 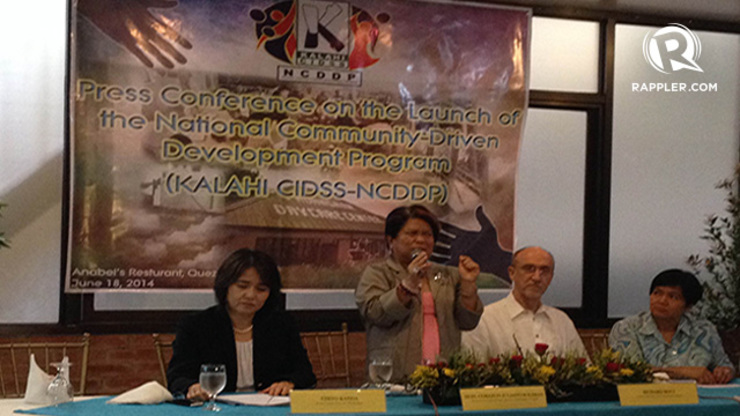 This project is given a P 43.9 billion budget allocation, all coming from the national government, World Bank, and the Asian Development Bank.

According to the DSWD Secretary, the funds will be automatically directed to community accounts and will not pass through local government units, thus cutting down the expected bureaucratic process. The budget will likewise not go through the regional offices of the DSWD.

Three community leaders, together with the local barangay treasurer, will be the signatories of the account.

“When you do a direct community account, the people can be trusted and it is with integrity,” she said, arguing against the possible adverse consequences. She cited the lower number of low-income farmers with loans in banks compared to big businesses.

The latest KALAHI-CIDSS plan still excludes the Autonomous Region in Muslim Mindanao (ARMM) as it is still in the process of transition.

According to Soliman, the program implementation in the region is still being discussed among the stakeholders of the transition. – Rappler.com