How local crops can end malnutrition 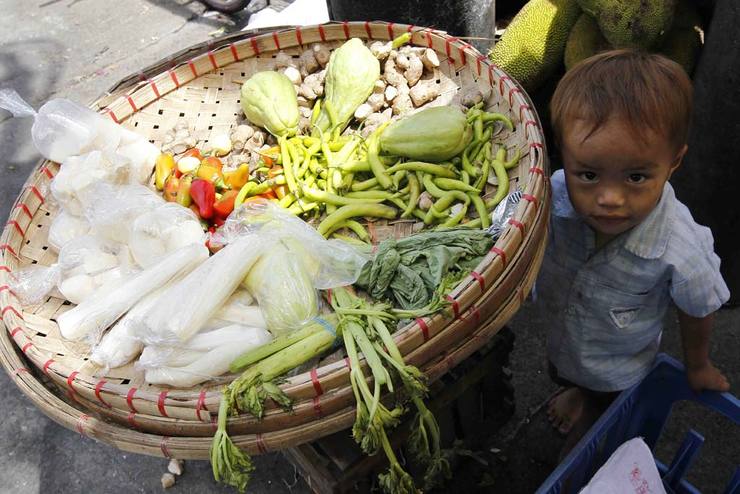 MANILA, Philippines – The vegetables and other crops people grow in their backyards might be the answer to ending malnutrition in their local communities.

According to the World Health Organization, this is used to provide nutrients to children, especially when breastfeeding no longer meets the required nutritents intake.

The new supplementary food, Momsie, costs only P7 per sachet and P75 per jar. A pack already contains more than half of the nutrient requirements of a child per day.

Aside from costing less, the institute wanted to develop something that suits not just the need, but also the preference of undernourished children. They mostly come from an underprivileged background in poor communities.

(It’s important that the target group likes what you’re feeding them. Mothers know if their child will like what they’re being fed so they should also be consulted.)

The FNRI found out that most prefer their supplementary food to be ready-to-eat. One reason is it lessens the cost of preparation, especially during disasters.

Children too are expected to accept food that tastes slightly bland, has an ice cream-like texture, is flavorful and thick, but not sticky. 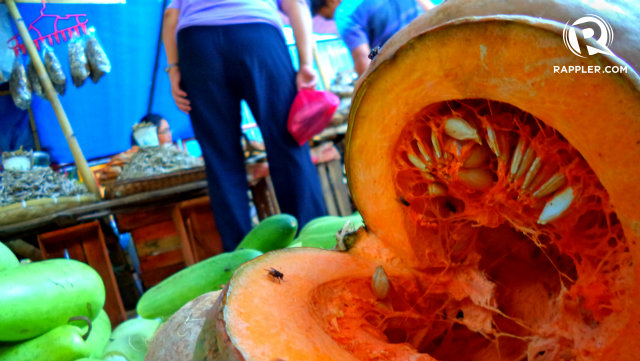 The use of local crops such as mongo and soy bean – what the children are used to – added to better acceptability of the food. Since most of their normal meals are composed of ingredients available in their area, the taste won’t be foreign. (READ: Toward a healthy Cagayan De Oro)

FNRI conducted a test rollout in Pandacan, Manila. Compared to the common and expensive Plumpy Doz, the locally-produced supplementary food was more accepted by children in the area.

Josefine Gonzales of the Research Utilization Management Division (RUMD) said that aside from production, the FNRI is already giving pointers to residents on how to ensure the health of children given that supplementary feeding is done only once a day. (READ: What a ‘Pinggang Pinoy” should look like)

(We teach the Barangay Nutrition Scholars and mothers how they should feed their children. Even if you have supplementary food, you should still feed them nutritious meals.)

Community members are also taught how to tend crops that can contribute to the local production of nutritious food for children. (READ: Volunteeer health workers on the mountain top)

After all, as many say, it takes a village to fight hunger and malnutrition. – Rappler.com