MANILA, Philippines – Only hours after Typhoon Glenda (international codename Rammasun) made landfall and battered the province of Albay, the local government already announced Tuesday evening, July 15, that the province is entering its recovery phase.

In a Facebook post, Albay Governor Joey Salceda said that after the initial assessment of the provincial disaster risk reduction and management council (PDRRMC), the local government will be “back to business” on Wednesday, July 16.

The following actions will also be taken by the local government to start their recovery, Salceda said:

Salceda declared Albay in a state of calamity early evening Tuesday, with at least 26% of the province’s population affected by Typhoon Glenda. Despite this, no casualties were recorded in the province.

“Our goal tomorrow morning is for people to wake up to an Albay that’s already starting to recover,” Salceda told Rappler in an interview.

Salceda said the local government’s objective is to recover immediately after every disaster that comes its way.

Cited as having one of the best disaster risk reduction and management (DRRM) plans in the country, Albay has achieved zero casualty in past disasters.

“Once a hazard is identified, the whole ecosystem in the provinces is immediately organized for zero casualty. We go to a process of disseminating knowledge from the provincial level to the communities,” Salceda added. 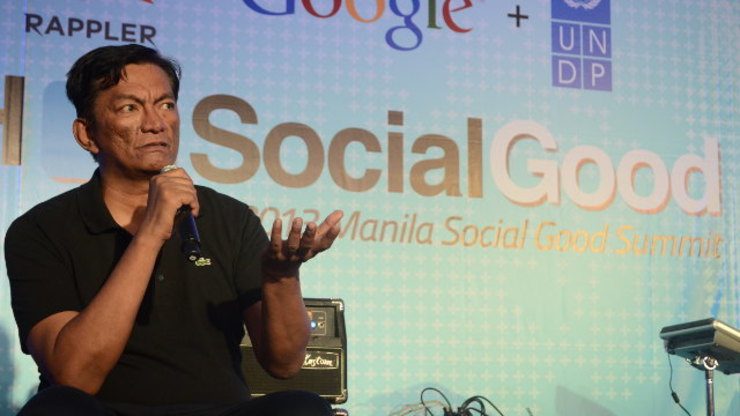 On Monday afternoon, July 14, Salceda ordered the evacuation of some 69,082 families from various towns threatened by floods, landslides, and lahar.

As of 9 pm Tuesday, Salceda said minor injuries and trapped residents were the only reported rescue needs.

Salceda noted that what the province is doing should not be considered “best practices.”

“We simply do it. Other people don’t do it. There are so many resources available. If you have the passion for it, you can do everything,” he said.

Salceda added: “I always feel that the level of climate change and the degree of the hazards can essentially swamp us…The main difference between zero casualty and many casualties is prayer.”