Should we even have a ‘national language’ in the first place?

Aug 23, 2014 8:57 AM PHT
Bertrand Rodriguez Jr
Facebook Twitter Copy URL
Copied
In our pursuit to develop and promote the use of a ‘national language,’ we should ask ourselves if we are simply trying hard to create a forced Filipino identity by speaking a forged language If you can’t understand the language a person is speaking, then he’s speaking a language that’s totally different from your own. True enough, whenever I hear Visaya, I am left bewildered for I cannot find any familiar word or tone in the language.

Correcting what has been wrongly taught and reinforced for decades, if not for entire generations, is such a Herculean task. So just head to the website of the Komisyon ng Wikang Filipino. It mentions that those previously thought of and taught as “dialects” in schools are indeed languages.

My “Pilipino” teachers tried to inculcate in me how our “national language” back then was so beautiful and melodic. Truly, whenever I listened to someone do an oration in straight and uninterrupted “Pilipino,” it felt as if I was listening to a heartfelt ballad.

Before I even graduated from elementary school, I witnessed how our “national language” evolved from Pilipino to Filipino. My elementary teacher taught me that in other native Philippine languages (e.g. Chavacano), F is used. She also explained how the bowl of the letter “P” creates a closed interior space that doesn’t seem to accept anything, while the openness of the letter “F” seems to accept and welcome influences from both local and foreign languages. True enough, the “national language” has been inundated with a lot of English words, but the notion of developing it by borrowing words from other native Philippine languages seems to be elusive. And thus “Filipino” became the adopted “national” and one of the official languages of the Philippines as mandated by our 1987 Constitution. 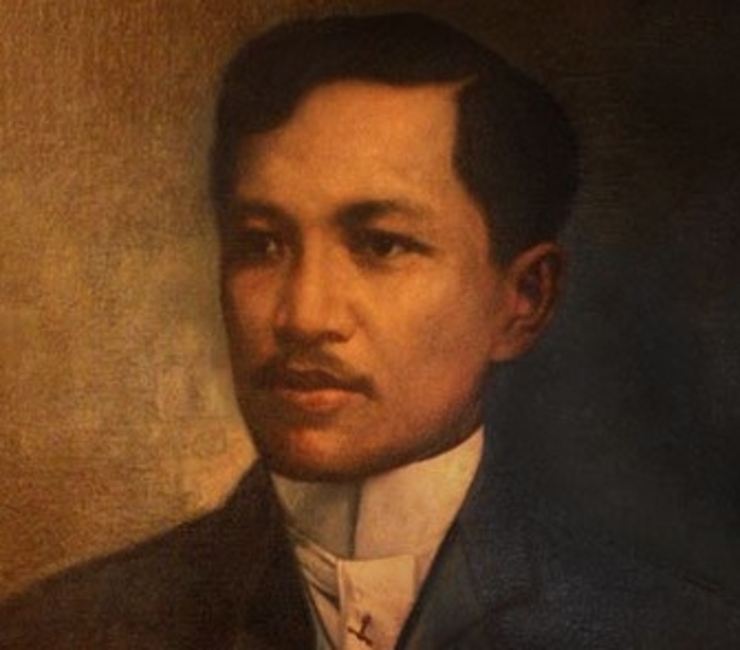 Nowadays, I often think about how my Tagalog aka “Filipino” has evolved into something that seems already foreign to me. I agree that every language is living, but in the way Tagalog is evolving in print and other various forms of media, I can see how both foreign and local languages have continuously and directly infiltrated and corrupted the Tagalog language. But before anyone reminds me of what Gat Jose Rizal wrote, here it is – “Ang hindi magmahal sa sariling wika ay higit pa sa hayop at malansang isda (He who does not love his own language is worse than an animal and a smelly fish).” However, I’m sure that when Visayans heard our national hero utter those immortal words, they thought he meant that they should love their own language, Binisaya. After all, during Rizal’s time, there was still no Pilipino or Filipino language.

My intention here is neither to debase Tagalog nor to obliterate it entirely but to question whether “Filipino,” the so-called “national language” of the Philippines that is based mostly in Tagalog, should ever exist in the first place and why it should continuously be taught all over the Philippines while other native Philippine languages are at risk of dying. 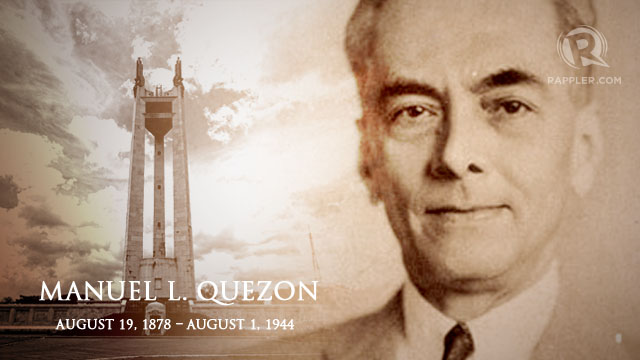 On December 30, 1937, then President Manuel Luis Quezon approved the adoption of Tagalog as the basis for the development of the “national language,” and in doing so, unequivocally declared and proclaimed Tagalog as the national language of the Philippines. Because of this, he became the “Ama ng Pambansang Wika (Father of the National Language).”

Being a native Tagalog speaker born of Tagalog parents, I guess I should be proud of this fact. However, it must have been devastating for Maranaos, Manobos and other ethnolinguistic Filipino groups to find out back in 1937 how their languages were deemed inappropriate for being the basis of the “national language.”

A Visayan friend, a fellow OFW who is an educator, raised his concerns about how the Tagalog-based Filipino is killing his heritage.

He added that he would rather see his people stop learning and speaking Filipino to allow them to appreciate the beauty of the Visayan language. It is interesting to note that his bid to save his language from extinction reflects his family name. His name is Nerelito Ligtas, and in Tagalog, ligtas means “safe.” Its verb form, iligtas, means “to save.”

Considering that the Philippines is multicultural and multilingual, having a “national language” does not automatically promote national unity. Like a wound that does not heal, it irks millions of non-Tagalog speakers as they are forced to learn and digest a seemingly imperialistic form of language and cultural intrusion. True enough, non-native Tagalog-speaking Filipinos call our capital “Imperial Manila.” This is also one of the reasons why some native Tagalog speakers, being proud that their mother tongue is the basis for the “national language”, would somehow look down on non-native Tagalog-speaking Filipino groups. Has anyone been found guilty of making fun at Visayan-speaking Filipinos and how they speak a Tagalog-based Filipino in their own native accent? My Visayan friend once more reminded me that Visayans seem to bear the brunt of “inday” jokes.

Every language must be allowed to develop by itself, but having a Tagalog-based Filipino and promoting its national use seems to be counter-intuitive. It does not promote the development of other native Philippine languages and their inherently rich literary traditions either. It only makes their native languages appear less significant than Tagalog. We might have learned of “Biag ni Lam-ang (Life of Lam-ang),”  an Ilocano epic poem in our Pilipino or Filipino class, but I’m quite sure that our Yakan brothers and sisters from Basilan have interesting and entertaining stories to tell too. The same stories which they would want their children and future generations to enjoy and remember. The same legacy that may not be passed on to future generations of Filipinos because they’re not in Tagalog or not translated into a predominantly Tagalog-based Filipino, and hence will not be covered in the Filipino syllabus. 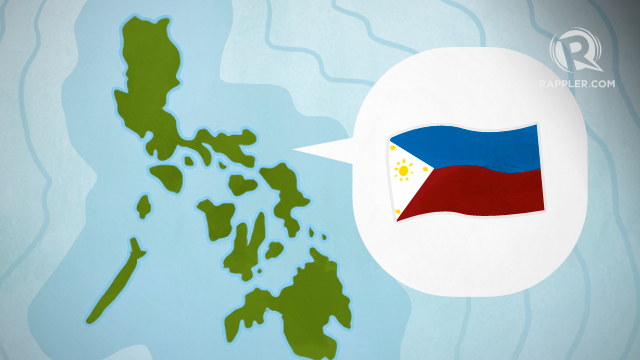 Instead of advocating for just one “national language,” every endemic language including Tagalog in the Philippines should be considered a treasured regional language. Every native Philippine language must be considered the lingua franca of the region whose people speak it. We must consider the fact that even before the Spanish came and conquered the Philippines our ancestors were already speaking different languages.

Institutionalizing one “national language” to be spoken by all ethnolinguistic groups in the Philippines seems to me counterproductive as well. Because of our diaspora and with the advent of globalization and its economic and cultural repercussions (e.g. immigration, mixed marriages), we are rapidly becoming many nations under one nation, and naturally we will and may have to speak different “national languages” sooner or later.

What we need to have to diminish if not totally eliminate regionalism, promote national unity, to embrace multiculturalism and to take advantage of globalization is not a forged “national language” but a unifying language without any bias or a strong inclination towards one or just a few of the many native languages of our country. After all, a strong way to alienate and to anger a group of people is to prevent them from speaking their own language and to force them to speak a language that isn’t their own. I often hear Cebuanos ask the Tagalistas, “Why would you want me to learn Tagalog (aka Filipino) when you don’t even want to learn Visaya? It’s not fair.”

So I say again. We are Filipinos, and we should be proud that we’re multilingual. So let the Visayan speak Visayan. Let the people of Batanes nurture their Ivatan. Let the Tagalog continue their love for their language.

In our pursuit to develop and promote the use of a “national language,” we should ask ourselves if we are simply trying hard to create a forced Filipino identity by speaking a forged language.

Or shall we simply adopt a different unifying language that is also a significant part of our long and varied linguistic culture and history and one that has contributed greatly to our economic diaspora and progress? But that will be another controversial topic. – Rappler.com

Aside from being an OFW for the past 7 years, Bertrand is also an OFP, a proud Overseas Filipino Patriot, who remains true to his Filipino roots and identity, no matter where he goes and resides. He is an educator by profession and an aspiring writer and businessman. He hopes to retire as a philanthropist someday.