Typhoon Ruby: Have we learned lessons from Yolanda? 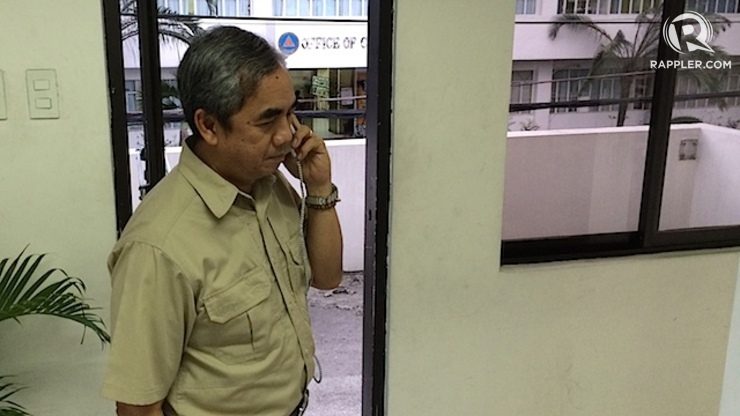 MANILA, Philippines – President Benigno Aquino III said it himself. After Super Typhoon Yolanda (Haiyan), he will not accept any excuses from government officials involved in preparing for and responding to another typhoon.

The government has been implementing the “lessons of Yolanda,” said Social Welfare Secretary Corazon “Dinky” Soliman, referring to the world’s worst recorded typhoon to make landfall which flattened communities and killed over 6,000 people in the Visayas in November 2013.

The Philippine government was criticized back then for its slow response and relief operations. 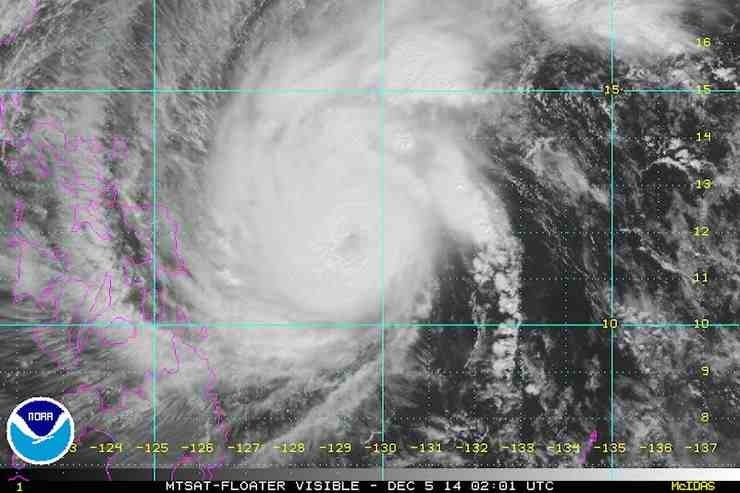 A year later, Typhoon Ruby will test how the country has indeed learned its lessons.

The strongest typhoon to hit the country in 2014 is also another test for National Disaster Risk Reduction and Management Council (NDRRMC) executive director Alexander Pama, a former chief of the Philippine Navy, who was appointed to the post only in May, or several months after Typhoon Yolanda.

The government is not taking any chances this time. Aside from the entire machinery preparing for Typhoon Ruby, coordination with the US military and the United Nations is ongoing.

A number of responses was put in place for the first time.

Soliman said up to 100,000 families or 500,000 individuals, mostly in Samar, have been evacuated as of Friday evening.

Those who survived Yolanda needed no convincing. “Tao mismo naghahanda at hindi na kailangan kumbinsihin. Alam na nila gagawin nila,” Soliman said. (The people themselves are preparing to evacuate. They already know what to do.)

Relief goods have been flown in advance to the Eastern Visayas localities, where local government units are expected to take care of repacking them. This is supposed to ensure faster distribution.

This was a big problem in the aftermath of Yolanda. Delays in relief distribution resulted in looting in some areas.

The military has prepositioned troops and assets in Eastern Visayas and placed on standby those in nearby provinces so they could immediately assist Eastern Visayas if necessary.

Troops assigned in the Visayas are under the Central Command (Centcom) based in Cebu, the same province identified as the hub of donations in the aftermath of the typhoon.

On Saturday, hours before landfall, Pama and Armed Forces Chief General Gregorio Catapang Jr held a teleconference meeting with commanders on the ground to “further finetune” their checklists.

“We provide the muscle. The Office of Civil Defense is the lead agency here. We will support them… They will decide where our resources will be deployed,” said Catapang.

He gave assurances relief will not be delayed. Two C-130 cargo planes are ready to fly into Samar province – where Ruby will make first landfall – to bring in relief goods, troops to conduct assessments, and satellite phones if necessary.

He also assured local businessmen that troops have been prepositioned to make sure looting will not happen. The military’s V-150 tanks are already roaming Tacloban City.

More troops will be deployed in island provinces Masbate, Romblon, Mindoro, and Marinduque, he said.

“We are on red alert. The entire armed forces is being mobilized.” 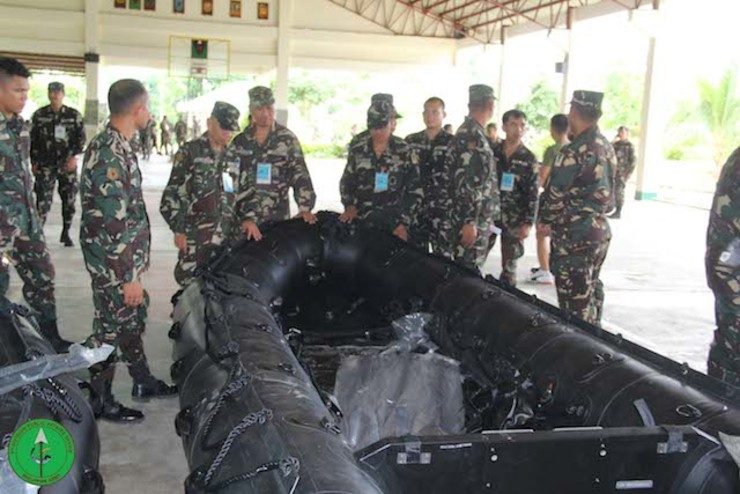 If in the aftermath of Yolanda the military depended on its C130 cargo planes, it has now learned to use the Matnog port for transport troops and relief goods by land. The 31st Infantry Battalion and the 903rd Brigade have been assigned to activate the “Matnog Plan.”

Matnog Port is located in Sorsogon province in Southern Luzon. Regular roll-on roll-off (RORO) vessels sail from Matnog to Western Samar. Additional sealift vessels from Sangley in Cavite are also being readied to augment vessels in Matnog if necessary.

The military said it is also coordinating with the Department of Transportation and Communications as well as private shipping lines to “increase frequency of vessels after the typhoon for humanitarian and relief transport.”

The military said it is also coordinating with the Department of Transportation and Communications as well as private shipping lines to “increase frequence of vessels are the typhoon for humanitarian and relief transport.”

The military said it has also coordinated with foreign military counterparts including the Hawaii-based US Pacific Command for humanitarian assistance and disaster response “if the need for help arises.” US troops were among the first responders in the aftermath of Yolanda.

While all these preparation activities were happening on the ground on Friday, the operations center of the NDRRMC was abuzz with last-minute meetings.

Pama and Soliman also met with the United Nations humanitarian country team and other international NGOs to discuss how they will coordinate efforts in the aftermath of the typhoon based on the newly drafted National Disaster Response Plan.

A system was also put in place for other donors. They can no longer go straight to the Villamor Air Base or the Philippine Navy for transportation requests. The NDRRMC will coordinate and prioritize action based on recommendations from disaster officials on the ground.

Pama said they’ve done everything they could. “Sa abot ng ating makakaya, nakikita naman siguro ng ating kababayan na pinaghahandaan natin lahat ng posibleng mangyari,” he said Friday. (To the best of our ability, I think our people can see that we have prepared for every possible scenario.)

“Harinawa, sama-sama tayong magdasal, na walang mangyayari na hindi natin napaghandaan.” (By the grace of God, let’s all pray together, that nothing we’re unprepared for will ever happen.) – Rappler.com