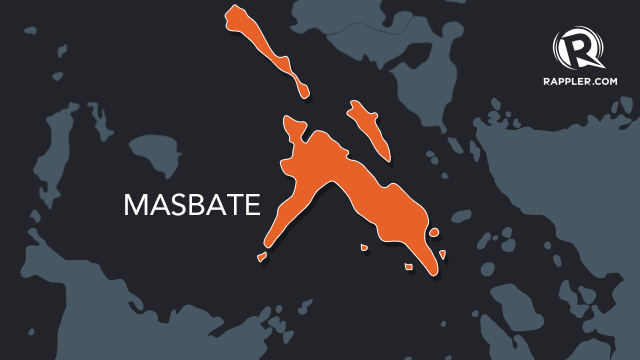 MANILA, Philippines – The province of Masbate prepares for the impact of Typhoon Ruby (international name: Hagupit) on Sunday, December 7, as the storm is expected to make its second landfall there.

State weather bureau PAGASA earlier reported that Typhoon Ruby is expected to make a second landfall in the vicinity of Masbate between 8 and 10 am on Sunday. It first hit land at Dolores, Eastern Samar on Saturday night.

The provincial government has already implemented forced evacuation, especially from coastal towns that are prone to storm surges. “Our target is zero casualties,” Esber said.

Esber reported that a total of 78,861 individuals or 16,838 families from 20 municipalities and the city of Masbate are already in evacuation centers as of Saturday.

Police and military personnel, as well as volunteers from civil society organizations, assisted the Department of Social Welfare and Development (DSWD) in preparing and distributing food packs for the evacuees, Esber added.

She also said that power in the province has been cut off by the Masbate Electric Cooperative (MASELCO) at around 1 am on Sunday as a preventive measure.

Masbate, including the Burias and Ticao islands, were placed under public storm warning signal number 3. – Rappler.com