Dec 12, 2014 7:15 PM PHT
Facebook Twitter Copy URL
Copied
Over the weekend, two public forums on immigration issues are to be sponsored by Filipino-American groups – one in Jersey City on Saturday and one in Queens, New York 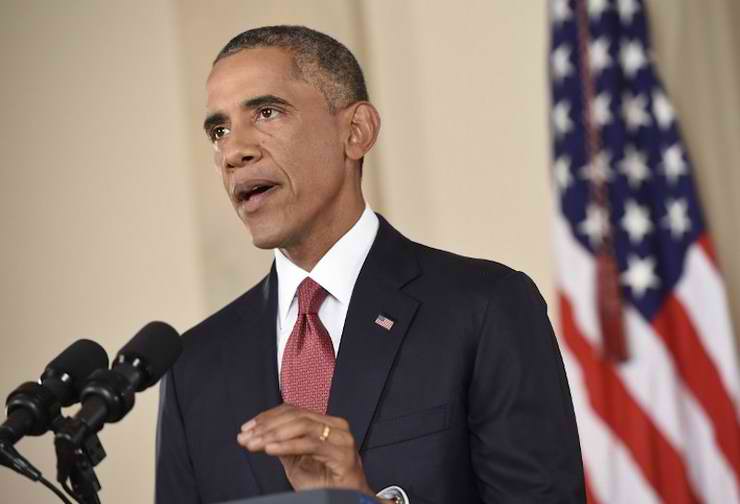 Over the weekend, two public forums on immigration issues were sponsored by Filipino-American groups; one in Jersey City on Saturday and one in Queens, New York.

“We want to help our kababayans by providing information about this new immigration relief,” Hanalei Ramos of the New Jersey-based Filipino Immigrants and Workers Organizing Project (FIWOP) said. “We want to inform them about the resources and help that they can get.”

“There is a need to educate the community so they won’t fall victims to fraud. There are people out there who will take advantage of the situation,” Anne Berryl Corotan, vice chairperson of the National Alliance for Filipino Concerns (NAFCON) said at the New York City forum. 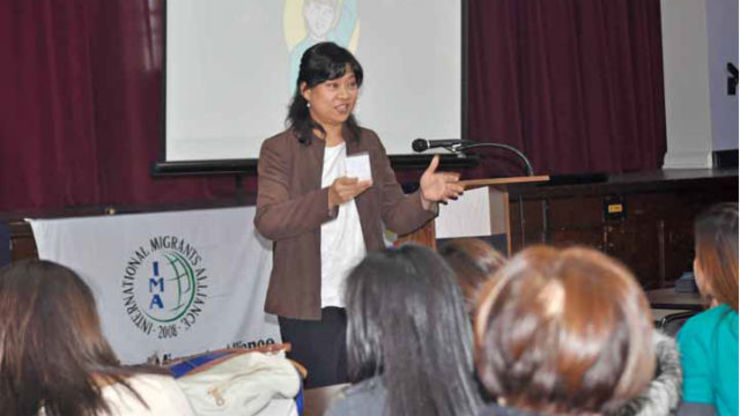 On November 20, President Obama announced a 3-pronged immigration policy that calls for tighter border security, the modernization of visa programs to entice high-tech workers to come or stay in the US, and deportation relief for undocumented immigrants.

An estimated 5 million unauthorized immigrants, out of the total 11 million, are expected to be eligible for Obama’s initiative that will allow them to work and stay in the US. According to estimates of the Department of Homeland Security, there are 310,000 undocumented Filipinos in the US as of 2012.

Immigration lawyer Cristina Godinez said in both forums that application for the new immigration relief has not yet begun. “The USCIS is still finalizing guidelines and the application forms,” she said.

“Application for the expanded DACA will start on or around February 18, while application for DAPA will begin on or around May 19,” said Godinez, who handles immigration cases at the Migrant Center at the Church of St Francis of Assisi in Manhattan.

The Obama executive action that will take effect in February 2015 expands the DACA program by removing the age cap and extending the date-of-entry requirement to a later date. This is expected to cover an additional 290,000 undocumented childhood arrivals, referring to those who arrived in the US prior to turning 16 years.

Godinez explained that initial and renewal DACA applications under the June 2012 program are ongoing and the recipients will receive not two, but 3 years, of deportation relief and work authorization.

DAPA, for its part, allows undocumented parents of US citizens and legal permanent residents who have been in the US for 5 years as of January 1, 2010 to apply for a 3-year permit to stay and work in the US.

“This is not an amnesty, nor does it provide a path to citizenship,” Godinez pointed out. “This is just an executive action and it is limited. Legalization of status can only happen through a legislated comprehensive immigration reform program.”

Yancy Gandionco, also of FIWOP, said Obama’s immigration action was a result of the advocacy and struggle of the immigrant community. “We celebrate this executive action as a victory. But we also recognize that a lot of immigrants were left out. We need to come together and push for genuine immigration reform,” he said.

The New York City forum was held at the St James Episcopal Church in Elmhurst, Queens. The church co-sponsored the event with the International Migrants Alliance, Philippine Forum, Anakbayan-NY and NAFCON.

Other Filipino groups have also started or have scheduled their respective information campaigns on the new immigration program. The Philippine Consulate General in New York has made lawyers available to answer questions about the executive action during its traditional Simbang Gabi sa Konsulado.

The Migrant Center at the Church of St Francis of Assisi in Manhattan will hold a similar public forum on President Obama’s executive action on December 17. – Rappler.com