How the 2004 Asian tsunami helped the Philippines Facebook Twitter Copy URL
Copied
Unknown to many, the December 2004 tsunami had a big and positive impact on the Philippines

MANILA, Philippines – Exactly 10 years ago, right after Christmas Day, one of the deadliest tsunamis in recent memory struck in the Indian Ocean.

It was Sunday morning of December 26 when an underwater earthquake of magnitude 9.1 hit near the Sumatra Coast in Indonesia. Minutes after the earthquake, waves as high as 30 meters swept through the shores of countries around the Indian Ocean such as Indonesia, Thailand, Sri Lanka and India. In their wake, the huge waves killed over 200,000 people. The waves reached far into Southeast Asia and even went as far as East Africa. The Philippines was spared because there are islands and land masses between the Indian Ocean and the Philippine archipelago that blocked the tsunami, according to Philippine Institute of Volcanology and Seismology (Phivolcs) director Renato Solidum. These are the Malay Peninsula, Borneo Island, Sumatra Island, and Java Island.

Despite this, and unknown to many, the December 2004 tsunami had a huge impact on the Philippines.

For one thing, that disaster increased the awareness and curiosity of Filipinos about tsunamis. For another, it convinced powers-that-be to invest in much-needed equipment that would allow Phivolcs to detect if a tsunami is about to strike.

In 2006, a couple of years after the tsunami struck, Phivolc’s budget proposal for a tsunami detection system finally got funded. The funding allowed the agency to set up a network of dry and wet sensors in key areas around the country. 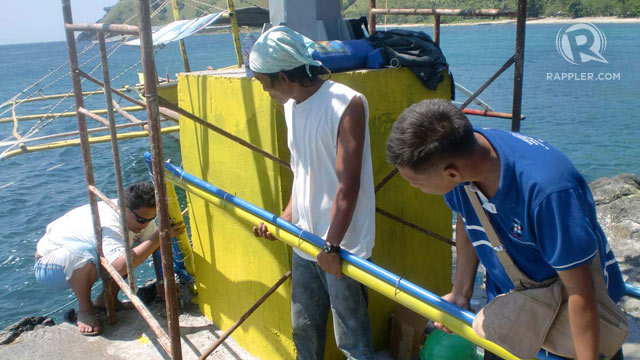 Before 2004, the country did have the warning equipment used for earthquakes and tsunamis from the National Mapping and Resource Information Authority (NAMRIA), but these were not online.

“We used those information to verify if indeed there were waves related to tsunami that affected some coastlines in the Philippines, but information could not be sent to their office real-time. So it’s not real-time data-gathering.”

Now, 10 years after that disaster, the country is also capable of helping other countries, as it is also part of the Pacific Warning Center, in monitoring earthquakes and sea levels all over the Pacific, Solidum said.

Also as a result of the funding, Phivolcs started the Tsunami Risk Mitigation Program which allowed them to produce tsunami hazard maps in coastal areas and to update the national tsunami information database.

Below is a list of areas with tsunami hazard maps:

The program allowed Phivolcs to assess which areas in the country are at risk of tsunamis, and to develop a model for tsunami-preparedness, warning, and evacuation at the local level.

From those models, Phivolcs will develop tsunami-prepared community guidelines together with communities themselves. “We have 4 pilot areas – Vigan, Cotabato City, Calapan and Iloilo so that we can develop a model for tsunami-preparedness,” Solidum said.

The 2004 tsunami also served as a great teacher for the whole world, the Philippines included, according to Solidum. 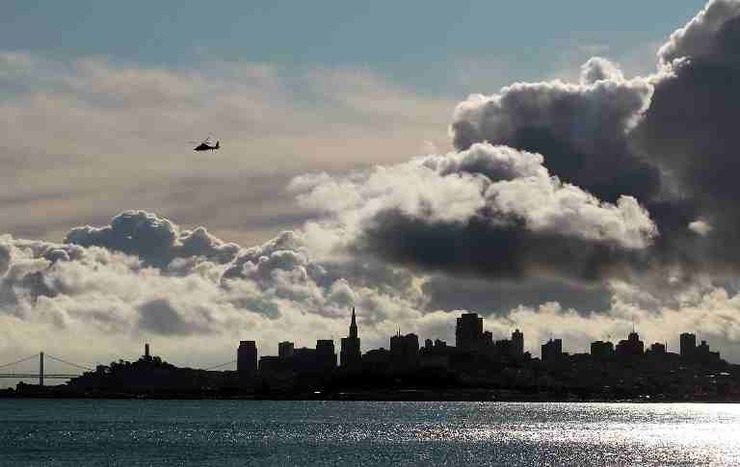 During an interview with Rappler, Solidum recalled how the media and some government officials panicked and bombarded him with calls, asking if the Indian Ocean tsunami would reach the country.

“People in the media were asking me if the Philippines will be affected,” Solidum recalled. He explained that it would not because of the islands blocking the giant waves. But when asked if the Philippines is vulnerable to tsunamis, he said yes. “We have our own earthquake generators,” he said.

The distinction was lost on some media personalities, Solidum added.

The experience prompted Phivolcs to review information materials they made concerning tsunamis. “We made them a little bit shorter, then we related them to recents events like that of Banda Aceh and other recent events in the Philippines,” said Solidum.

Information and education campaigns about earthquake-related hazards were also intensified and more posters and comics were produced.

Locals have important roles too

Although Phivolcs is now better equipped for disasters, Solidum said preparedness and the safety of communities and people in general, is not the work of government only.

The people on the ground, including the communities and their local leaders are the primary ones who should be ready. Solidum said community-preparedness is as important as the government’s warnings.

“One must not rely only on warning or advice, but most importantly, on the use of natural observations for tsunami-preparedness. Even in countries that are well advanced, that is emphasized. In our experience, people are just waiting for warnings, when in fact they should be preparing even before any advice,” Solidum said.

The way things are communicated can also be a problem, according to Solidum.

“We can provide the info for the media, for the OCD and NDRRMC (National Disaster Risk Reduction Management Council). But how fast these will be brought down to the village is dependent on the infrastructure. Kaya nga, kami, we release information on social media. That’s fast. But for coastal communities, not everyone has Twitter,” Solidum said.

In a country like the Philippines, where disasters have become almost an integral part of people’s lives, preparedness is key, experts say.

And everyone, including ordinary citizens, should know the roles they need to play so that the next time another big wave strikes, effects would not be as devastating. – Rappler.com