Apr 3, 2015 12:00 AM PHT
Fr. J
Facebook Twitter Copy URL
Copied
Sometimes it is the memory of ourselves being forgiven that will make possible our forgiving others 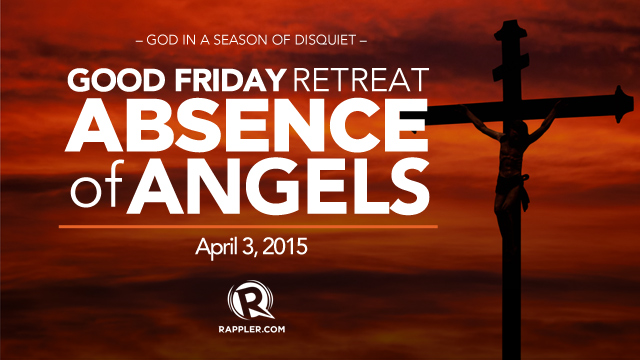 Welcome back to our online retreat!

Yesterday we focused our attention
on the first temptation in the desert.
We saw how, though, he refused to do it in the desert,
our Lord did, in fact, turn stone into bread
in a way the devil neither expected nor desired!

The way our Lord reached out to Judas, his betrayer,
the way he refused to fight back during his arrest,
and the way he consistently tried to treat his enemies with love –
our Lord taught us to “drop the stone”
and “feed the mouths that bite him.”

To begin our second day,
we will contemplate a scene
that’s not found in the Gospels.

When we pray using Scripture,
we are invited to use our imagination
to enter more deeply into its characters
and stories.

This is what the film director
Mel Gibson does in The Passion of the Christ. 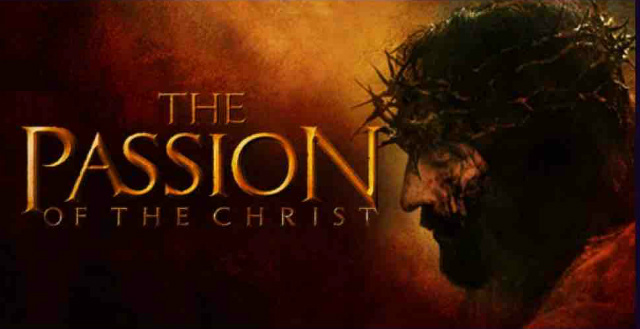 In the film
there is one powerfully moving and memorable scene –
an event not narrated in the Gospel,
but no less faithful to it –
that Gibson imagines happening
right after the Scourging at the Pillar.

The woman who has been previously caught in adultery
joins Mary, Jesus’ mother,
in saving the blood that Jesus has spilled.

As she does so, she remembers
her very first encounter with Jesus,
an experience of shame but also of forgiveness.
She recalls how the Lord manages to convince
that mob to drop the rocks and stones in their hands. 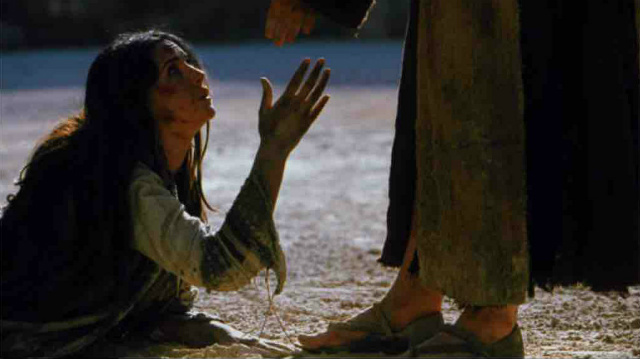 We have all been recipients of God’s mercy
and forgiveness.

Sometimes it is the memory
of ourselves being forgiven
that will make possible
our forgiving others.

Perhaps this is the grace
we need to drop the stone.

As we begin this second day of our retreat,
pray for this grace.

GO TO THE NEXT PAGE