Filipino nurse in UK: ‘There’s a devil in me’ 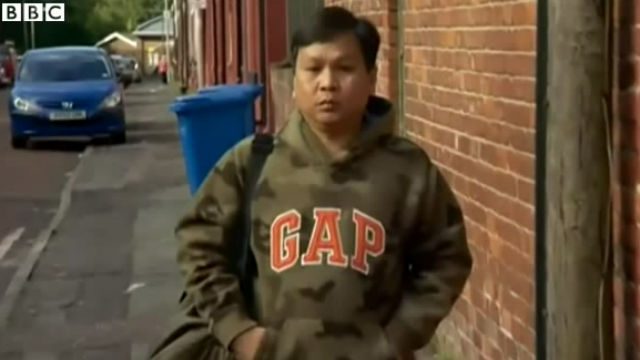 MANILA, Philippines – “There’s a devil in me.”

Victorino Chua, 49, a nurse in the United Kingdom accused of murdering 3 patients and poisoning 18 others, wrote these chilling words. The note was found in his home when Chua was arrested in 2012. The letter was shown in court on Monday, April 13.

According to a story published in The Guardian, the Filipino immigrant who is on anti-depressants, also said in the note, “I’m evil at the same time angel.” Chua worked at Stepping Hill Hospital and is accused of committing the crimes between 2011 and 2012.

The murder victims were identified as: Tracey Arden, 44, Arnold Lancaster, 71, and Alfred Weaver, 83.

Chua is the father of two children. According to the BBC, he ended his note by saying: “Still inside of me I can feel the anger that any time it will explode just still hanging on can still control it but if I will be pushed they gonna be sorry.”