Apr 29, 2015 12:05 AM PHT
Facebook Twitter Copy URL
Copied
'What does it take to to talk about an issue as big as Veloso's? Looming death, apparently.'

MANILA, Philippines – A day before her scheduled execution by firing squad, #SaveMaryJaneVeloso trended on Twitter worldwide.

What does it take to to talk about an issue as big as Veloso’s? Looming death, apparently. (READ: The honor of Mary Jane Veloso)

She will be executed with 8 others: two from Australia, two from Nigeria, one from Brazil, one from Cordova, one from Ghana, and one from Indonesia. (READ: Live updates on the Indonesia execution)

Veloso was arrested, tried and sentenced to death in 2010 for attempting to smuggle 2.6 kilograms of heroin into Indonesia. (READ: FAST FACTS: The case of Mary Jane Fiesta Veloso)

She has been on Indonesia’s death row for the past five years.

A few weeks ago, only a few netizens knew who Mary Jane Veloso was – and weren’t invested as they are now.

On March 31, Rappler initiated a #MaryJane awareness campaign. We asked our followers if they knew who Mary Jane was. Surprisingly, only a few did.

Without checking Google, what do you know about #MaryJane Fiesta Veloso? Join @rapplerdotcom's ongoing conversation!

It was only 5 years after when a global online petition to spare her life started to gain massive support.

And 5 years later, Mary Jane finally trended number one on Twitter in the Philippines. 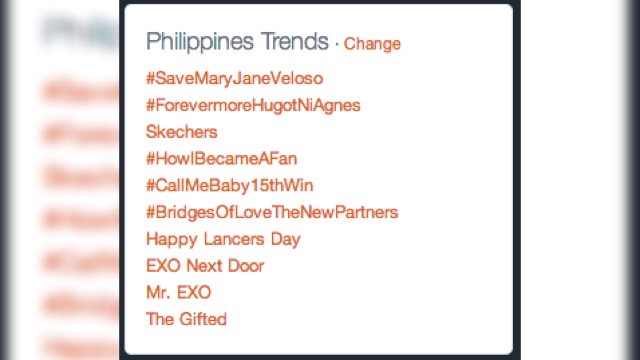 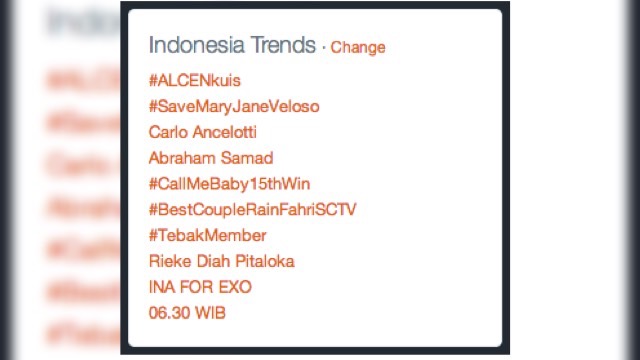 And then she trended worlwide. 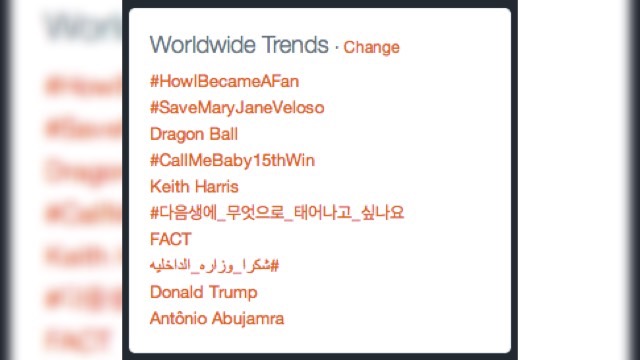 The execution is scheduled to happen around 3:00 am (Manila time).

There are estimated between 80 to 120 OFWs on death row. How long will it take for us to start a ‘save’ campaign for them?