How do you identify an authorized traffic officer? MANILA, Philippines – An endless stream of automobiles, exasperated drivers honking their car horns almost every minute, a long line of commuters waiting along the sidewalk – these are now common sights for anyone passing through the streets of Metro Manila.

It’s no wonder some motorists end up violating traffic rules, if only to lessen the number of hours they have to spend stuck in yet another road congestion. (READ: Fix traffic or PH can lose P6B daily by 2030 – JICA)

Traffic constables and enforcers from the Metropolitan Manila Development Authority (MMDA) and the local government units (LGUs) strive to help smoothen the flow of traffic and apprehend violators every day.

However, stories of extortion still make it difficult for motorists to place their trust in traffic officers.

How then can you identify a traffic constable or enforcer who is authorized to monitor traffic and catch violators? Here are some ways.

Any traffic officer on duty must wear the proper attire, which includes a polo, dark-colored pants, dark-colored shoes or rider boots, and a cap or helmet with the MMDA or LGU logo in front.

(We also have other MMDA personnel in other uniforms. There are those wearing red called our Anti-Jaywalking Unit. Although their unit name only mentions jaywalking, they could also apprehend other violations.)

The shirt colors of traffic enforcers per LGU vary. However, all traffic officers’ shirts must have the following: the official MMDA or LGU logo, the officer’s name, and the full name or initials of the traffic office he or she is part of.

Saruca said some barangays and villages even have separate uniforms for their traffic enforcers. “Just look out for the patch. The patch will be the determining factor which agency or local government unit they belong to.”

During rainy days, traffic constables and enforcers are allowed to use jackets or raincoats, provided that they have nameplates on their rain gear or their identification cards (IDs) are exposed so their names can be easily seen by motorists.

2. Request to see a copy of his or her official documents.

Motorists should look for the traffic officer’s ID, which contains his or her name, photo, and the authorized signature of either the MMDA chairman or a city government official.

“You may ask for it to be shown to you if you have some questions about it,” Saruca said.

An apprehended driver is also allowed to ask for the traffic officer’s mission or deputation order, a document indicating his or her area of responsibility, time of duty, and official function. It will also let the driver know if the traffic constable or enforcer is authorized to issue tickets. (READ: MMDA’s 10 Things That Drivers Should Know)

For traffic violations in Metro Manila, traffic officers issue Unified Ordinance Violation Receipts, which should bear the logos of the MMDA, the Land Transportation Office, and the 17 Metro Manila LGUs.

3. Look at the traffic officer’s gear.

Constables and enforcers usually have their own ballpen, notebook, and whistle. They are usually either on foot or on a motorcycle.

According to Saruca, the MMDA is mandated by Republic Act No. 7924 to handle the traffic and transport management of major thoroughfares and national roads like EDSA and C-5.

Secondary roads are handled by the LGUs.

“There are times when certain PNP units and also security guards of some areas, like malls, would ask to undergo training from the MMDA in order to be authorized to issue tickets. [But] that is only limited to moving violations…. They cannot catch administrative violations,” Saruca said.

The traffic officer’s documents should then serve as a guide to the motorist about the officer’s official designation.

However, Saruca said some difficulties arise when an apprehended traffic violator does not cooperate.

“Kasi siyempre tao lang din naman ‘yung enforcer. Kapag minura-mura mo ‘yan, nasasaktan din ‘yan (Of course the enforcer is only human. If you say bad words to him or her, he or she will be hurt),” he said.

“But as a rule, they should always be courteous and in control. [They should be] professional.”

In case a motorist wants to file a complaint, Saruca said the motorist may report the full details through the MMDA hotline at 136 or their official e-mail address at email@mmda.gov.ph. For reports involving other traffic enforcers, the corresponding LGU should be contacted. While Saruca does not deny the complaints on traffic officers, he maintains that they are still needed in Metro Manila as their presence is “a symbol of order.”

“Kasi kapag nawala na kami diyan halimbawa sa kalsada, the drivers, the pedestrians would do whatever they like. Kapag nandiyan kami, the buses would at least be wary of us,” he said.

(If we’re not in the road, for example, the drivers, the pedestrians would do whatever they like. If we’re there, the buses would at least be wary of us.) – With reports from Janella Paris and Frances Sayson/Rappler.com 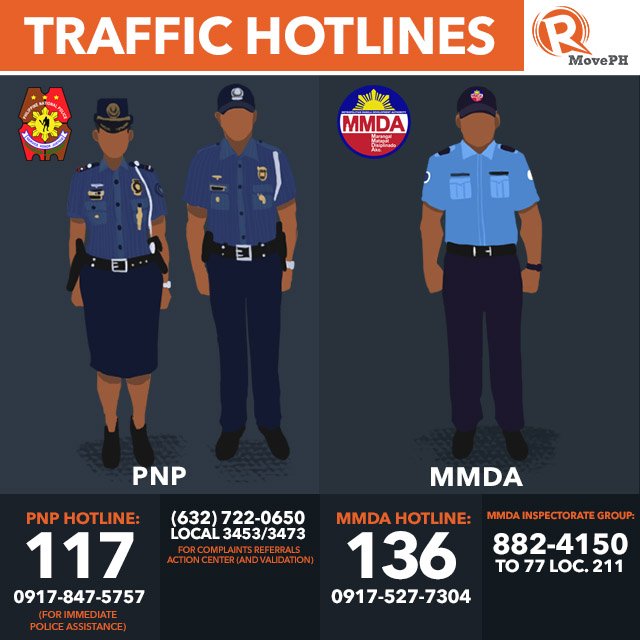 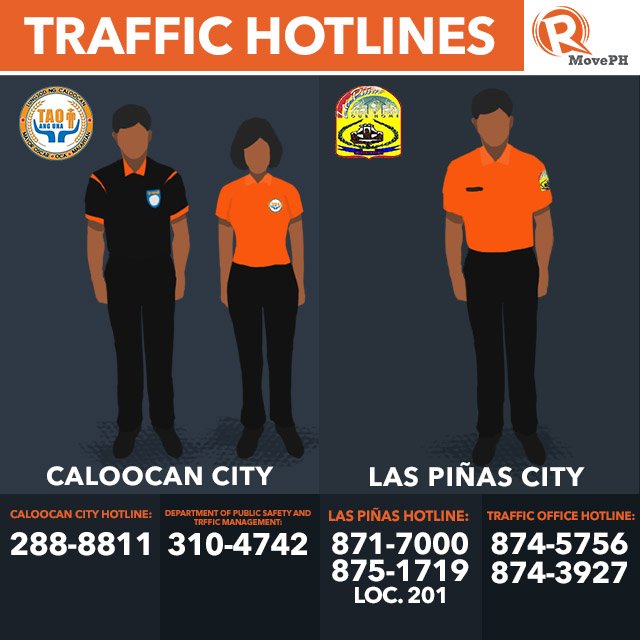 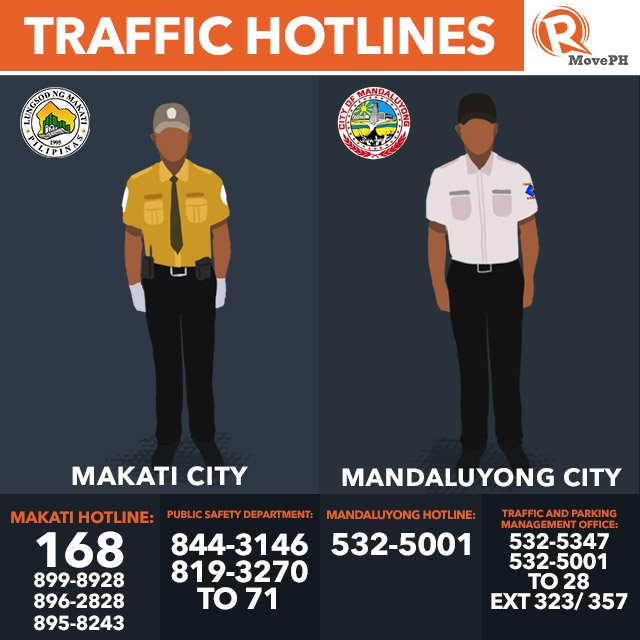 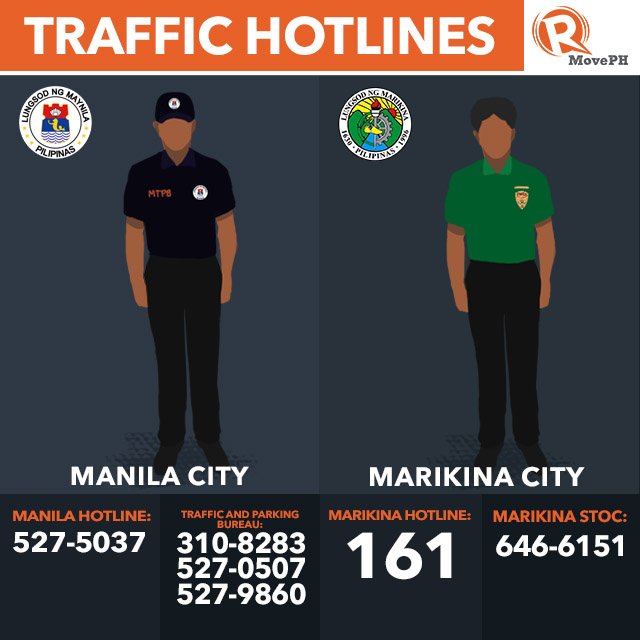 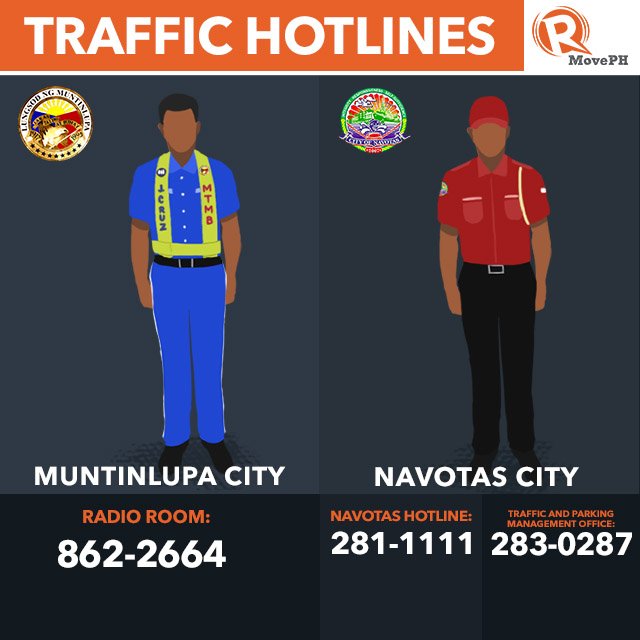 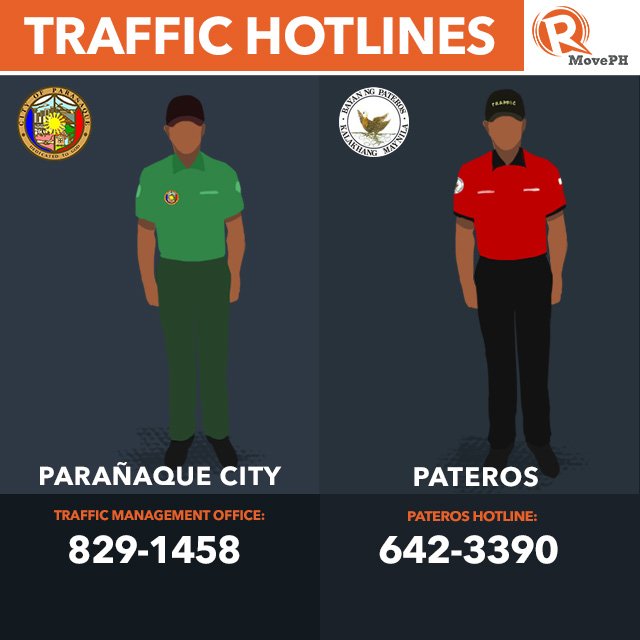 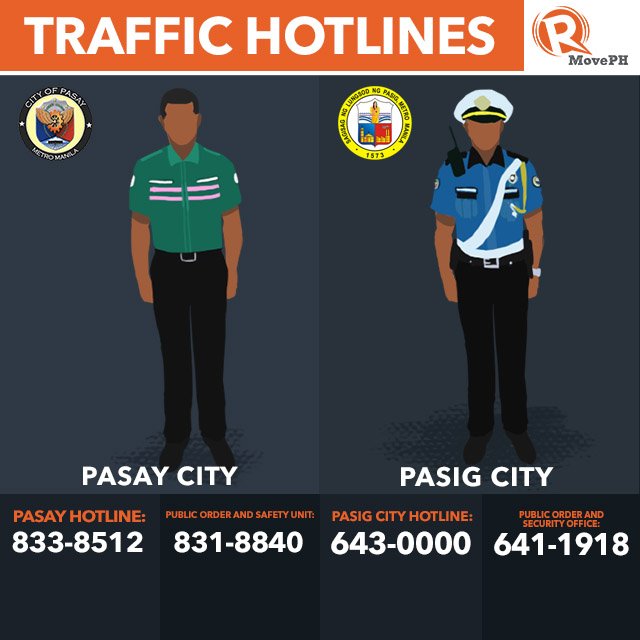 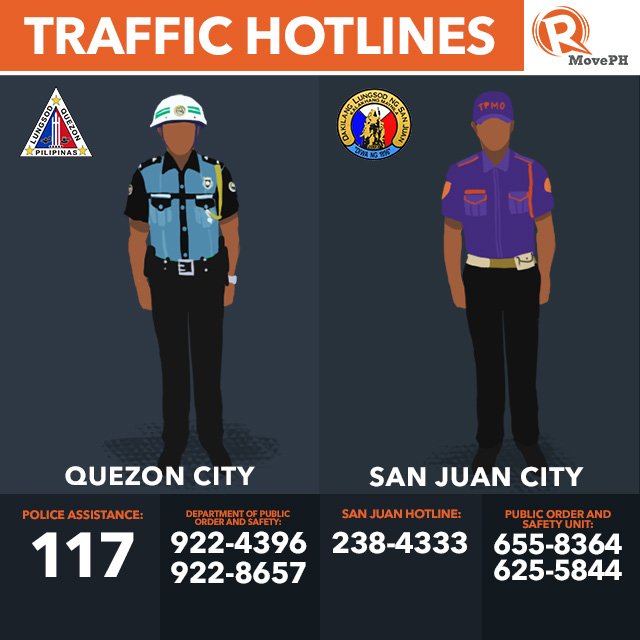 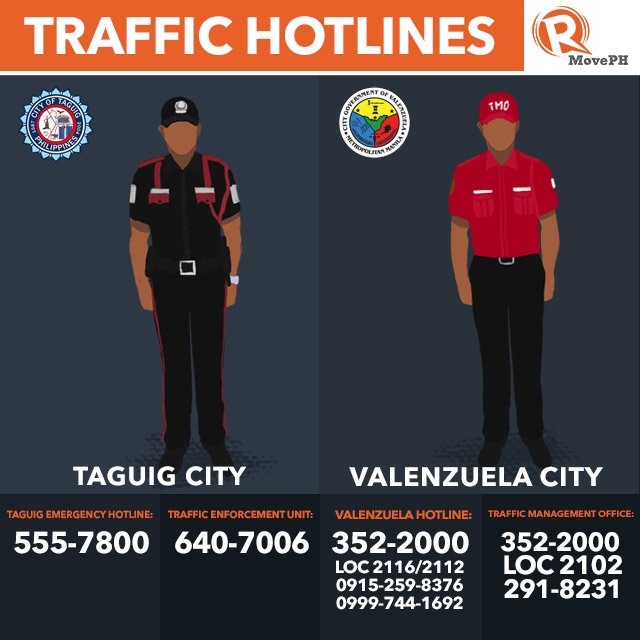