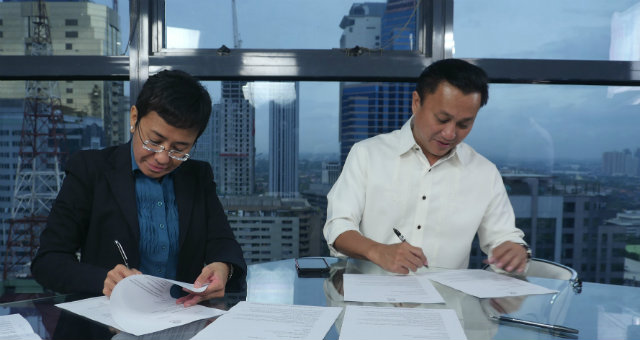 MANILA, Philippines –  Filipinos have seen the importance of social media after Super Typhoon Yolanda (Haiyan) flattened Tacloban City and other affected areas. But what if the West Valley Fault moves and a 7.2-magnitude earthquake – also called the “Big One” – happens? How should netizens in Metro Manila react?

Aiming to share with communities the use of social media and technology for disaster risk reduction, Rappler’s Project Agos partnered with the Metropolitan Manila Development Authority (MMDA) for the upcoming metrowide earthquake drill to be held on July 30 at 10:30 am.

Launched in September 2013, Project Agos is a collaborative platform that harnesses technology and social media in information dissemination before, during, and after disasters. It combines top-down government action with bottom-up civic engagement in all the phases of a disaster.

MovePH, Rappler’s civic engagement arm, will help the MMDA crowdsource earthquake drill efforts and initiatives from the public and the private sector. These will be plotted on the Project Agos Alert Map, which already incorporated the MMDA’s hazard maps for Metro Manila. Rappler has also created videos and stories informing the public on what to do during earthquakes.

As a partner of MMDA, Rappler’s Project Agos will also participate in all activities related to the drill for coverage and documentation.

Local government units and other partners of MMDA are also encouraged to use the Project Agos platform for information updates and public engagement for the earthquake drill. – Rappler.com

Dana Jean Tapang, a student from the College of Arts and Sciences in the University of the Philippines Diliman, is a Rappler intern.