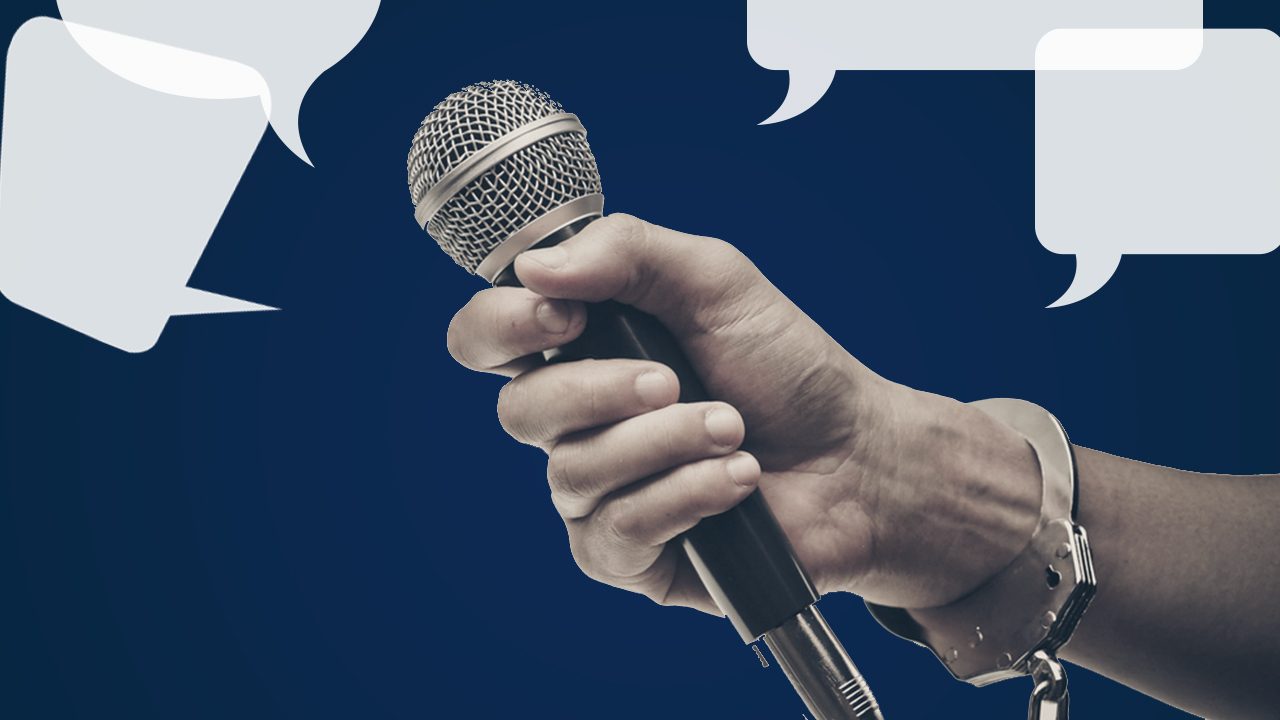 Facebook Twitter Copy URL
Copied
During this year's celebration of World Press Freedom, we ask Rappler journalists and community why they continue to believe in the freedom of the press

Why does press freedom matter?

This year’s #WorldPressFreedomDay, held every May 3, took the theme “Information as a Public Good.” It was an affirmation of the importance of information in the age of disinformation and within a damaged information ecosystem.  (READ: 6 things you can do to support press freedom in the Philippines)

In the Philippines, press freedom has suffered more during the coronavirus pandemic. The country dropped two places this year in the Reporters Without Borders’ (RSF) World Press Freedom Index, now ranking 138th out of 180 countries.

RSF cited the continued attacks of the administration on the media and the government-backed shutdown of the country’s largest broadcaster, ABS-CBN. On top of this, RSF also cited the online harassment and red-tagging of journalists and perceived enemies of the Duterte administration.

For journalists, the commemoration of World Press Freedom Day is a call to remember why journalism must persist despite the growing risks and dangers of the profession.

This year, Rappler CEO Maria Ressa was awarded the 2021 UNESCO Guillermo Cano Press Freedom Laureate for her “unerring fight for freedom of expression.”

To remember the important work journalists do to uphold democracy, several Rappler multimedia reporters, Rappler+ members, and Movers shared their insights on why they believe in press freedom.

Having covered security and crime, multimedia reporter Rambo Talabong shared the harrowing realities faced by targets of the administration.

“Of the hundreds [of stories] published with my name, most of them carry the words ‘killed,’ ‘shot down,’ ‘gunned down,’ and ‘fought back,’” said Talabong.

Now covering the House of Representatives and local governments, Talabong said journalism must document the stories of today to help communities remember and learn from these occurrences.

“We are not here to tell stories to save, but to tell stories to remember. We tell them so that we do not forget that the killings, the injustice, the corruption, and the impunity continue. And that they should not. We hope they do not,” he added.

With attacks and harassment being done to silence media who are critical of the administration, Rappler journalist Mara Cepeda said that this worst time is also the best time to be a journalist.

“It doesn’t get any easier really. But in the face of authoritarian regimes out to silent us, we journalists must push on – to hold our leaders accountable and to make space for the voices that should be heard,” Cepeda said.

The celebration of world press freedom also came as a reminder to government institutions around the world to uphold their commitment to ensure a free press in their respective countries.

Rappler+ member and Project Coordinator of Foundation for Media Alternatives Bernice Soriano said that it was important and crucial for Filipinos to support independent media so journalists are free to report on what is happening even if it criticizes the government or other institutions.

“This is crucial because it promotes an informed citizenry by providing access to information to everyone. Also being critical is not antagonization- it actually paves the way for improvement and progress, by learning from mistakes,” Soriano said.

“Press freedom is needed for democracy, as it is one of its pillars. Without this the citizens will not be informed on actual happenings and events, whether good or bad, and cannot make informed, independent choices,” she added.

Another Rappler+ member Jojo Geronimo echoed this, citing how the media should also defend itself to remain independent and vigilant in the face of attacks and harassment.

“In this ‘alternative reality’ falsehood passes as truth; and exaggeration and half-truths coalesce in a network of coordinated disinformation. The state can use this weapon, but corporations, as ‘persons’ can claim individual rights,” Geronimo added. 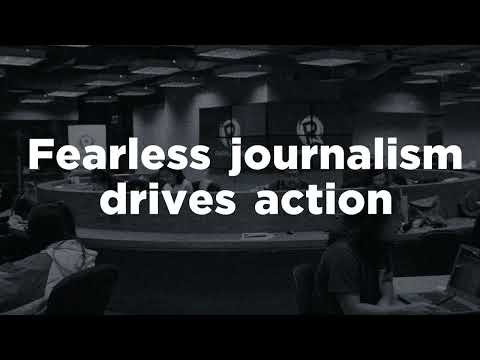 Standing firm with the truth

As disinformation continues to spread online, Rappler Mover Jam Marciano emphasized how the fight for press freedom was not only a fight for journalists, but also for every Filipino.

“As journalists, it is our right to report stories and make the government accountable. This is not just about writing and reporting, but our job is to help in solving the social injustices we are facing….Don’t be afraid to speak up. Use your voice because it is your right. Let’s continue fighting for press freedom,” Marciano said.

Another Mover, French Bandong talked of the need to stand firm when writing stories.

As a campus journalist, he narrated his experience back when he was in seventh grade when he was called out in front of the whole school because he wrote an opinion piece confronting school issues.

“That day, I realized I had a voice – a voice that opts to speak and insists to be heard,” he said.

As he looked back into that incident, he added this: “Dear 13 year-old me, that was traumatic but I am so proud of you for being so brave. Now, we see the importance of campus journalists in shedding greater light on marginal voice, especially in times of injustice and impunity.”

Rappler has a line-up of activities for the entire month of May to commemorate the importance of press freedom. This includes sessions of MovePH’s fact-checking webinar series on May 21 and a special session on May 28. To know more about this, follow MovePH on Facebook. – Rappler.com