#StoryOfTheNation: Why does the 1989 UP-DND accord matter? 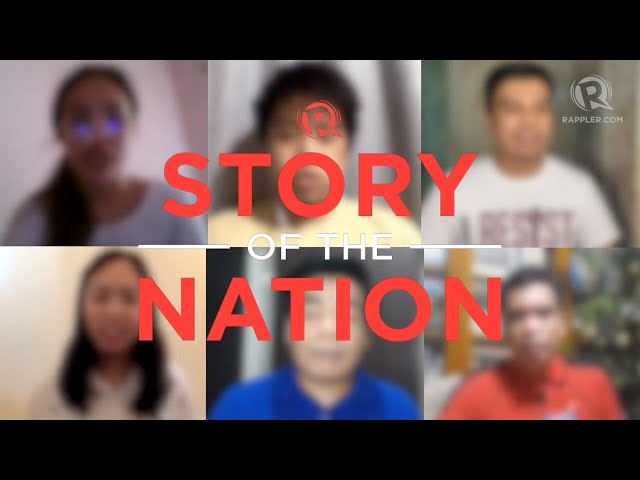 Facebook Twitter Copy URL
Copied
In MovePH's video campaign, we put the spotlight on the UP community as they explain how the decades-long pact protects democracy and upholds academic freedom

The scrapping of the UP-Department of National Defense (DND) agreement has drawn flak, as students and various groups slammed the administration’s red-tagging and continuing crackdown on dissent.

The UP campuses have long been a refuge for student activists since the 1980s – a result of a long history of student disappearances, killings, and police and military violence within the vicinity of the campuses.

The accord again played a crucial role especially during the pandemic and the implementation of the anti-terror law, when UP campuses were go-to safe spaces for protests defying prior government warnings of arrests. (READ: UP, safe space to protest anti-terror law, is latest casualty in war on dissent)

In MovePH’s video campaign #StoryOfTheNation, we asked UP students, alumni, and faculty to share why they think the 1989 UP-DND accord matters.

For most of them, the UP-DND accord is more than just an agreement but a symbol of a decades-long sacrifice to protect democracy and uphold academic freedom.

“With the abrogation of DND from the sccord, not to mention the continued implementation of the unconstitutional anti-terror law, this spells the continued decay and eventual doom of democracy in the Philippines,” said Josh Cezar Serilo, Vice Chairperson for Political Affairs, Partido sang Mainuswagon nga Bumulutho of UP Visayas.

Students also stressed that this matter should not only concern the UP community but all Filipinos in general.

“With the people losing their safe space to express dissent, this also opens more opportunities for the state to attack and harass critics, empowering state agents to commit injustices under the auspices of the anti-terror law,” Serilo added.

“Railroading the right to academic freedom is a move out of a dictator’s playbook — it isn’t just the rights and safety of the UP community at risk, but it is simply a manifestation of how Duterte has no qualms about endangering the Filipino people,” said Hazel Day Gil, a student leader from the UP Diliman Extension Program in Pampanga.

In this video campaign, we put the spotlight on the members of the UP community who continue to make themselves heard, calling for the defense of academic freedom during this pivotal moment in history. – Rappler.com