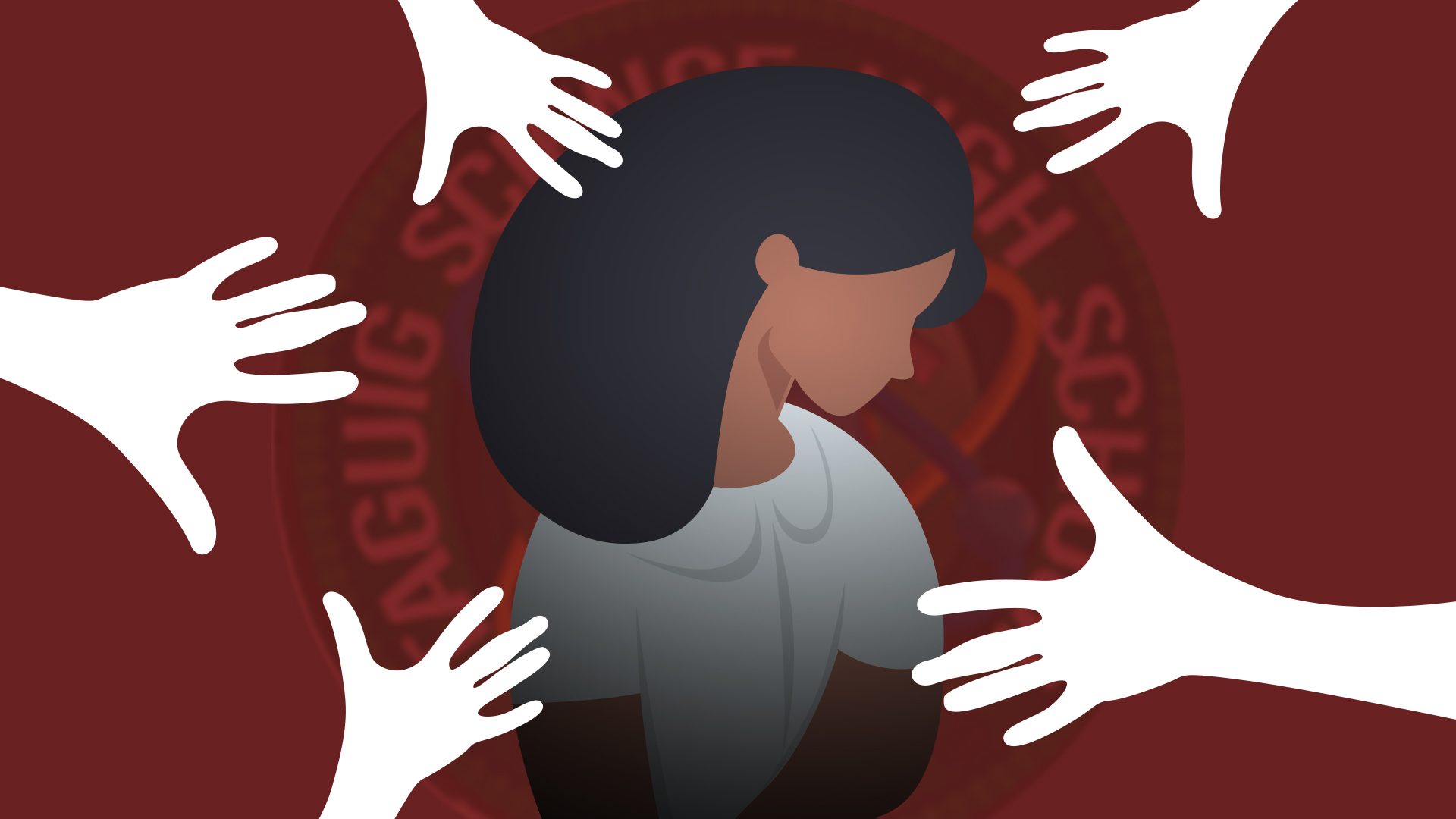 Through the recently viral hashtag #TagSciDoBetterNow, students of Taguig Science High School made sure their call to act on cases of sexual harassment in their campus would not fall on deaf ears.

After the hashtag went viral, the Taguig Science High School administration said in a statement on Thursday, October 29, they were “in the process of making significant reforms and preventive procedures” to address the issue.

Among these was the formation of an independent committee tasked to investigate cases of sexual harassment to “avert conflict of interest in all parties involved.” This body would consist of representatives from the local government unit, Sangguniang Kabataan representative, the school’s guidance counselor, the General Parents-Teachers Association, and School Division Office Focal Person Ferdinand Paggao.

The administration was also revisiting and realigning the student handbook, as well as ensuring that their other measures were consistent with the Department of Education’s Child Protection Policy and the Safe Spaces Act. They were developing policy and guidelines to protect their students from further cases of sexual abuse, among others.

Students spoke up about sexual harassment in school through hashtag #TagSciDoBetterNow after an incident made rounds on social media on Saturday, October 24.

Screenshots of male students allegedly sexualizing their female schoolmates and teachers in a group chat had circulated that day, exposing suggestive photos and malicious messages

Refusing to let the incident be swept under the rug, students made the hashtag #TagSciDoBetterNow trend on Twitter on Sunday, October 25, in a bid to pressure the school to act on the matter.

Through the hashtag, students shared their personal experiences of alleged sexual harassment from faculty members and students. They demanded action from the administration, saying that these episodes ran rampant in the school.

Among those who posted through the hashtag was 14-year-old high school student Maria* who was in Grade 9 when she became a victim of sexual harassment. An older student whom she met during school elections persistently badgered her for suggestive pictures. Maria said the older student even sent her inappropriate pictures of other girls.

Although she feared sharing her experience then, Maria gained confidence to come forward with her story when the hashtag #TagSciDoBetterNow went viral. She, along with other victims, worked with the student government to file a report against the harasser.

She was 17 years old when her former teacher started stalking her, saving her pictures, and flooding her inbox to ask for more pictures every week. Although Marie felt uncomfortable, she did not raise any concerns about the matter since she looked up to him as her teacher. At her young age, she did not know what the teacher did was wrong.

Marie only gained the courage to share her experience after seeing other victims of sexual harassment come forward through the hashtag. Through her story, she hoped to amplify the call for justice and protect students from further cases of harassment.

Even with the shift to online classes, several students said that instances of sexual harassment have not stopped. Other students have also admitted struggling to focus on their online classes due to these incidents.

After seeing the narrations, the Taguig Science High School-Supreme Student Government called on the administration to do something about sexual harassment in the campus. They said that “inaction or passivity towards this matter contributes nothing towards a safer and more equitable academic institution.”

“This statement had been brought upon not only because of the present sexual harassment issues, but also from past instances of harassment in the institution…. The stories that the students experienced had been kept inside them with fears that the administration would admonish them instead of the harassers for the school’s representation,” they said.

Senator Risa Hontiveros also defended these students on Tuesday, October 27, urging the Department of Education and the Philippine National Police to investigate the matter and safeguard the victims. Citing the Bawal Bastos Law, she said that sexual misconduct in online spaces especially, should be punished.

Days after the calls of the students made rounds on social media through the hashtag, the student government said it met with representatives of the administration on Wednesday, October 28. The physical meeting tackled issues and concerns of the student body as well as the organization itself.

“This institution, true to its core values, highlights the students’ right to freely express their views and the school’s obligation to listen and consider them, and to facilitate their participation in matters concerning them,” Taguig Science High School said in a statement.

Taguig Science High School was among the schools in the Philippines which was thrust into the spotlight after students spoke up about their experiences of sexual harassment in the campus through viral hashtags such as #MCHSDoBetter and #SPCPSQUAREUP. – Rappler.com