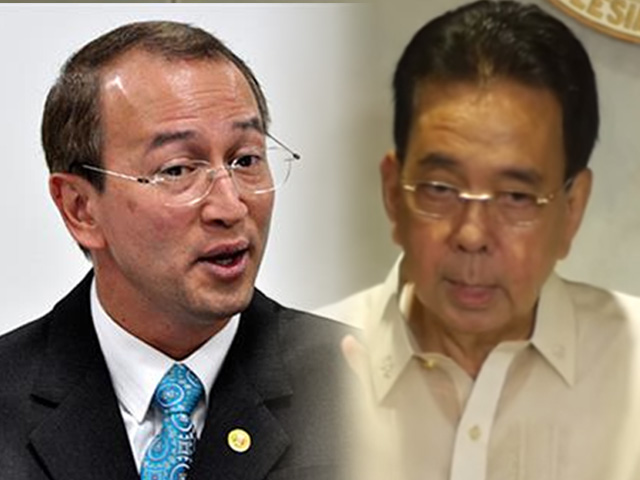 MANILA, Philippines – In a video shot before he fled to a safer location, expelled Iglesia ni Cristo (INC) minister Isaias Samson Jr dared the church’s spokesmen to expose the corruption in INC that they supposedly know about.

Facebook user Sher Lock, who has anonymously exposed corruption in the INC, released the video on Friday, July 24.

It was the same day Zabala confirmed that the INC had expelled Samson, former editor in chief of INC’s official publication Pasugo. The expelled minister earlier claimed that INC officials placed him under house arrest for running a blog filled with accusations against the century-old church.

Sought for comment, Zabala told Rappler on Saturday morning, July 25, that he has not watched Samson’s video.

“Si Kapatid na Edwil, nagkakabiruan tayo, pero sa biro, nalalaman mo kung ano yung nasasabi sa biro at kung ano ang nasasabi at nababanggit na bagay na nangyayari,” he added. (As for Brother Edwil, we joke about it, and through these, you get to know what’s meant as a joke and what’s meant as real.) 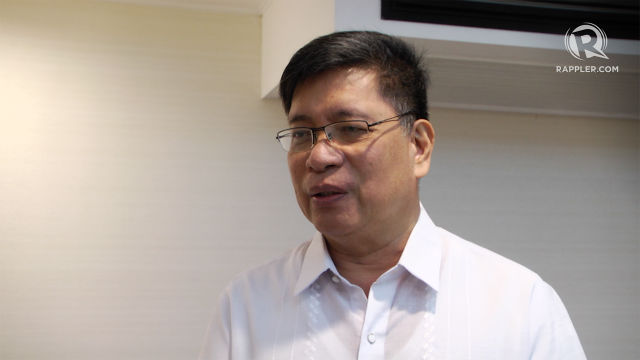 Samson said they should tell the truth because the truth will eventually emerge.

(We preach that we can never conceal secrets, and that these will eventually surface. Our Lord God reveals these. But I hope you understand, if God eventually reveals these secrets, I hope you will not be part of his revelation and turn out to be doing evil and covering up for wrongdoings.) – Rappler.com