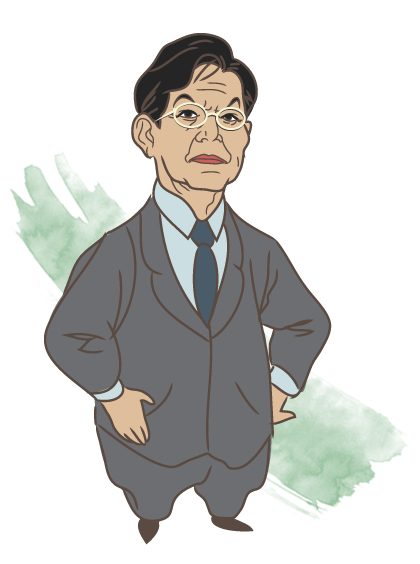 SC has sided with him

MANILA, Philippines – Sen. Panfilo Lacson is tagged as an ally of the Aquino administration, but even he is not convinced that he’s considered as one. When he returned to the Philippines in March 2011 after almost a year in hiding, he decried the announcement of Justice Secretary Leila de Lima that the manhunt on him should continue.

Lacson fled the country in January 2010, shortly before an arrest warrant was issued against him in connection with the 1995 murder of publicist Salvador “Bubby” Dacer and his driver, Emmanuel Corbito.

He returned to the country after more than a year following a decision of the Court of Appeals that said there was no probable cause to arrest him.

De Lima said, however, that they would still look into his case, causing Lacson to say his “persecution” continues.

The Supreme Court 1st division, chaired by Chief Justice Renato Corona, ruled with finality in November 2011 that Lacson could not be reinstated in the murder case, denying the appeal filed by Dacer’s daughters.

Lacson said he agreed with President Aquino’s criticism of the SC, but disagreed with the way he lambasted Corona in the 1st Criminal Justice Summit – where the two were guest speakers – in December 2011.

He is also wary of impeachment moves against SC justices, adding it would be better if the legislature acted as a mediator between the SC and the executive. However, he pointedout that the impeachment trial should now be allowed to proceed amid petitions asking the SC to issue a TRO against the trial.

Profession: Lacson was the former chief of the Philippine National Police. He was appointed by then President Joseph Estrada.

Eligible for reelection? No. Lacson is on his second term. His first term spanned the years 2001 to 2007.

Position aired or published on Corona or on topics related to the Articles of Impeachment:

Even if he was one of the fiercest critics of then President Gloria Macapagal Arroyo, he said that De Lima should have allowed the incumbent Pampanga representative to seek medical treatment abroad.

De Lima issued a watch list order against Rep. Arroyo and her husband, lawyer Jose Miguel, preventing them from leaving the country after they were subjected to preliminary investigation for their alleged involvement in the alleged 2007 poll fraud.

Lacson said he understood though why the DOJ had apprehensions, saying that Arroyo’s request was “ambivalent.” He noted Arroyo’s changing itinerary and the need to have her secretariat with her in the trip.

He lauded the High Court’s issuance of a TRO stopping the DOJ from implementing its watch list order against Arroyo and her husband, lawyer Jose Miguel. – Rappler.com