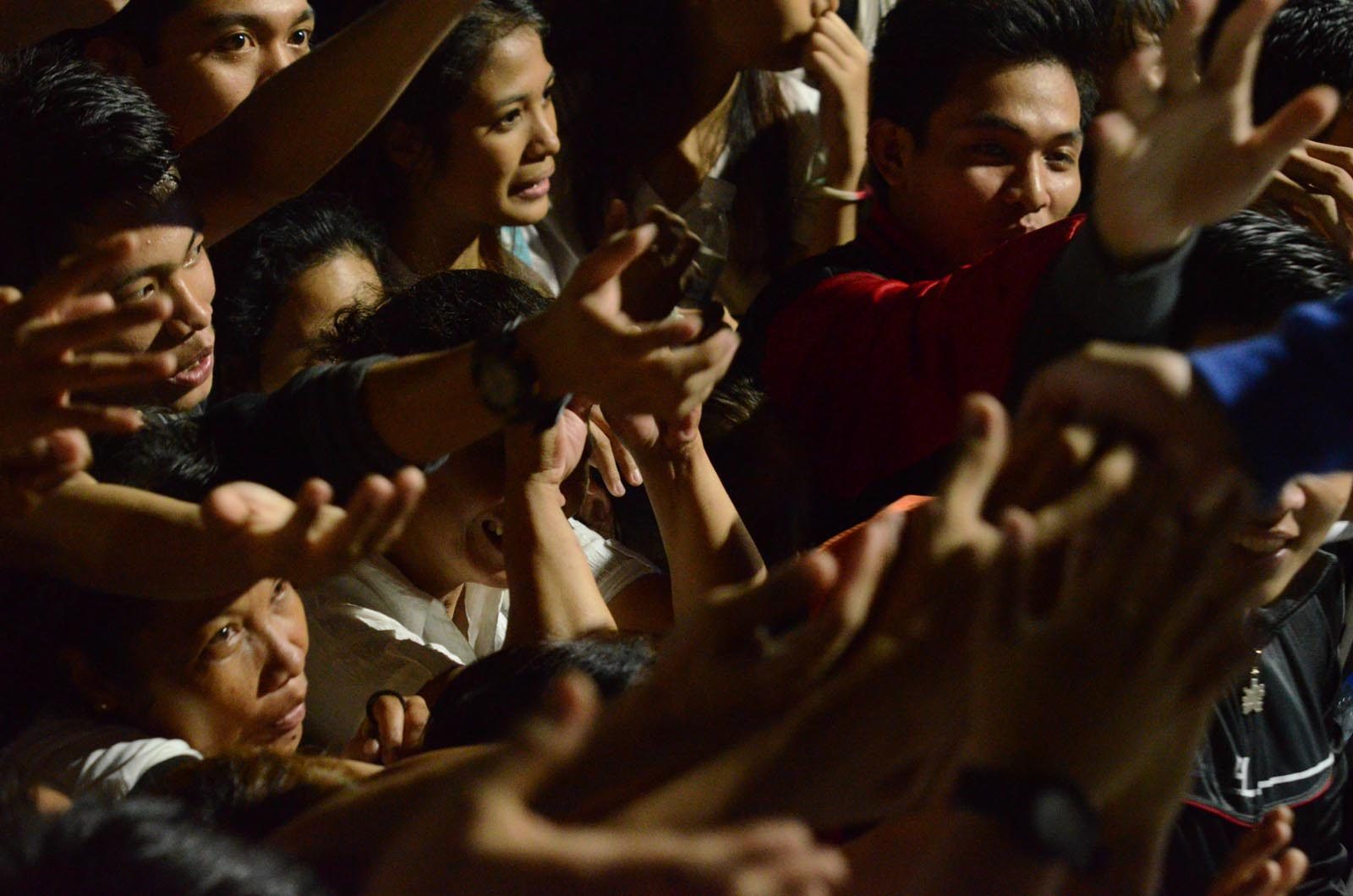 MANILA, Philippines – The Manila city government has allowed the politically influential Iglesia ni Cristo to hold vigil in front of the Department of Justice (DOJ) until next Friday, September 4.

In a text message, Manila’s public information office said INC was “granted an extension to hold a public assembly along Pedro Gil, Padre Faura, and United Nations Avenue from August 29 to September 4, 2015, up to 12 midnight.”

This extension is “subject to the same conditions stipulated in the original permit” granted by the Manila city hall on Wednesday, August 26.

“This special permit may be revoked at any time without prior notice from this office for violation of any aforesaid conditions or in case circumstances so warrant,” the Manila city government said.

The city of Manila is led by former President Joseph Estrada, whom the INC leadership endorsed for its congregration’s bloc vote in the 1998 presidential election. When Estrada ran for president a second time in 2010, he said he was certain to get the INC endorsement again if only then Executive Minister Eraño Manalo didn’t die before the elections. Eraño’s son, Eduardo, now heads the religious organization.

At the same time that INC members continued to hold vigil in Manila, other church members flocked to the Philippines’ iconic highway called EDSA near the Catholic shrine where the 1986 People Power revolt happened. The church’s members along EDSA carried banners calling for the separation of church and state.

EDSA 1986 toppled dictator Ferdinand Marcos in 1986. In January 2001, a similar peaceful rally in the area ousted the President Estrada, now Manila mayor. In May 2001, a crowd believed to have been bussed in by the INC tried to stage EDSA 3 to re-install Estrada into power, but the attempt failed.

This comes after expelled INC minister Isaias Samson Jr filed an illegal detention case against INC leaders before the DOJ.

While the Manila city government confirmed the INC’s extended permit, INC spokesman Brother Edwil Zabala on Friday, August 28, sought to dispel rumors that INC members have been urged to leave the vigil.

On a platform in front of the justice department, Zabala showed several sheets of paper – the INC’s permits to stage its rally on Friday and Saturday, August 29.

He added, “At kung kinakailangang lumampas, pinapayagan po tayo.” (And if we need to extend, we are being permitted.)

This makes the ongoing INC vigil its longest gathering in recent history. It is also the politically influential group’s first explicitly anti-government event in recent years.

The INC’s events – even those as innocent as a medical mission – have been known to cause heavy traffic, prompt the cancellation of classes, and paralyze the metropolis.

Founded by a former member of the Catholic Church, the INC is a 101-year-old religious group in predominantly Catholic Philippines. It draws political influence from its practice of bloc voting, and is known for lobbying for key positions in government. – Rappler.com