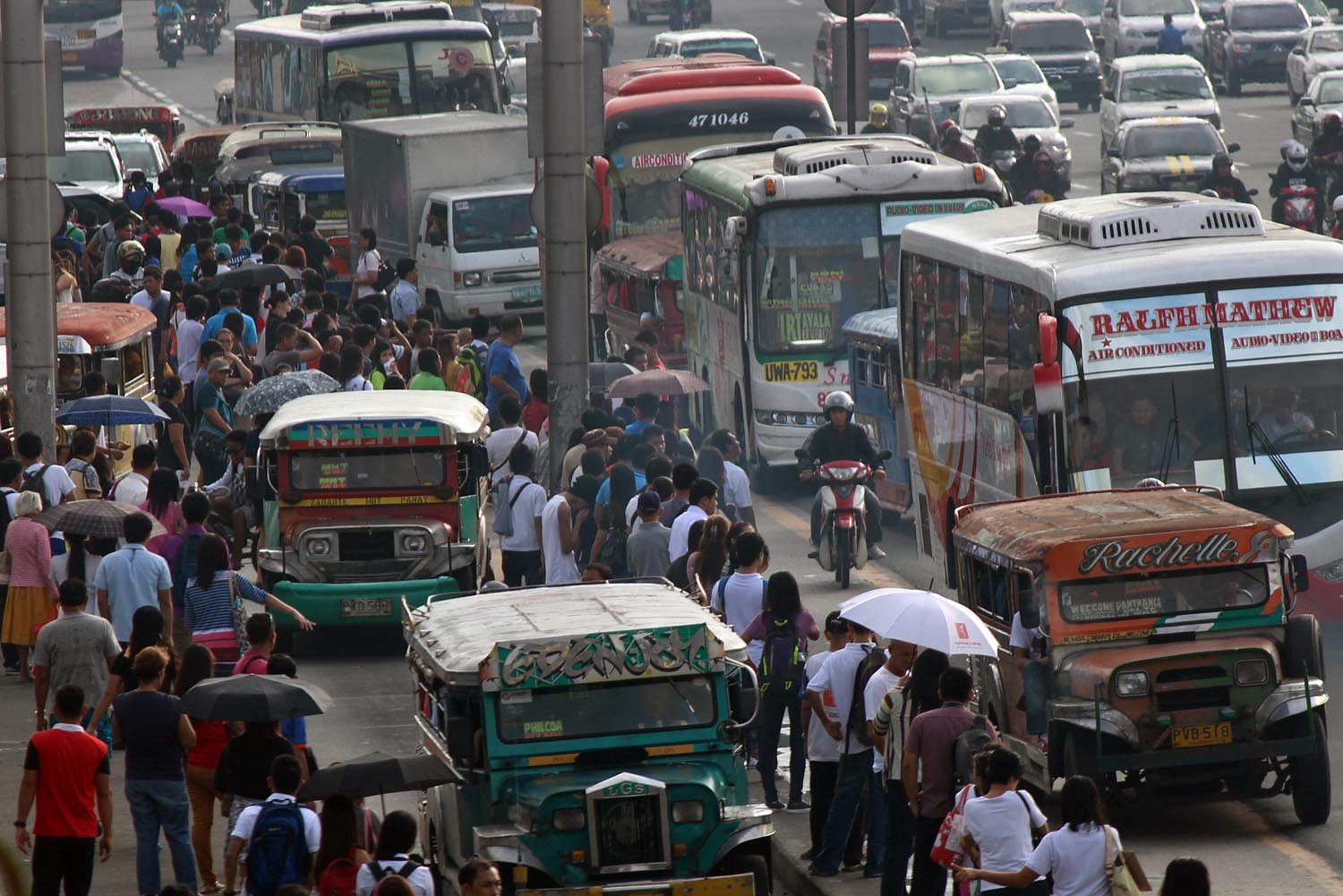 MANILA, Philippines – About 20 members of the Philippine National Police (PNP)’s elite unit will soon be deployed to help control the chaotic traffic situation in one of Metro Manila’s busiest thoroughfares.

The SAF was the first to respond to his call for reinforcement to help the 150 highway police personnel currently deployed on the 24-kilometer highway, Gunnacao said.

The HPG director also said that he is asking for more cops from other PNP units to be reassigned to EDSA.

On Monday, at least 150 HPG personnel began directing traffic on 6 “choke points,” or areas with very heavy traffic, along EDSA.

Highway police are currently working alongside around 190 constables from the Metropolitan Manila Development Authority (MMDA), the agency responsible for controlling the flow of traffic in the metropolis.

Last week, President Benigno Aquino III approved the deployment of the HPG as the “lead traffic law enforcement agency on EDSA” because of the worsening conditions which experts say is costing the Philippines P2.4 billion a day in losses.

The first day of the HPG’s deployment on EDSA earned praise from some motorists. Gunnacao noted that there was smoother traffic flow in 3 choke points after highway police cleared the roads of sidewalk vendors and illegally parked vehicles.

Malacañang on Wednesday admitted that the sudden downpour “greatly hindered” the government’s efforts to improve traffic flow, but added that the new strategies to ease congestion were “effective.”

Cabinet Secretary Jose Rene Almendras also stressed that the “complex” traffic problem required a “whole of government approach,” and urged motorists to do their share by following traffic laws. – Rappler.com