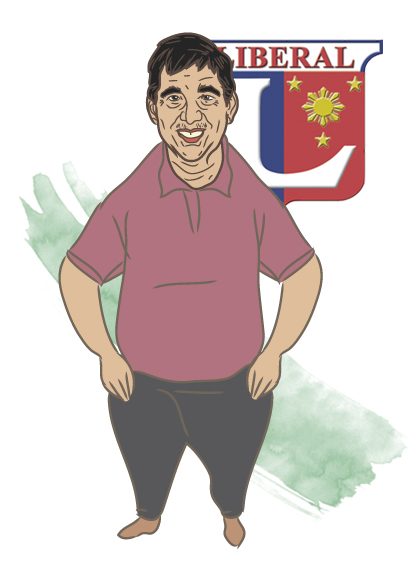 Will he toe party line?

MANILA, Philippines – The Arroyo Cabinet member-turned-Aquino ally is not as critical of Corona and the Supreme Court as his fellow Liberal Party members. The economist has even opposed government’s defiance of the court. It remains to be seen if Recto will vote along party lines in Corona’s impeachment trial.

He told the Philippine Star, “Who will commit resources in this country [in 2012] if they know there is instability of some sort, political [instability]? The executive and the Supreme Court are clashing. This is not good.”

In 2007, Recto ran for senator under Arroyo’s Team Unity coalition. He lost the polls, with analysts attributing his defeat to his authorship of the Expanded Value Added Tax (EVAT) law.  Before running for the Senate, Recto was a three-term congressman, representing the fourth district of Batangas.

Masters in Strategic Business Economics, University of Asia and the Pacific

Masters in Public Administration, University of the Philippines

Recto joined the LP senatorial ticket for the 2010 elections. He became a member of the LP after he and wife, Batangas Gov. Vilma Santos-Recto, bolted the Lakas party of then President Arroyo. The Recto couple was among many Arroyo allies who shifted to the LP during the 2010 campaign.

Recto decided to support then Sen. Benigno Aquino III in 2010 even if he is a close friend of another presidential candidate, Sen. Manny Villar.

Position aired and published on Corona or the articles of impeachment

As a senatorial candidate in March 2010, Recto called on Arroyo “to forfeit her right of appointing a new Chief Justice.” He said allowing her successor to make the appointment will be a classy act of saying goodbye.

“That way she will score a double victory: legally, in the bench, and morally, in the bar of public opinion. There is no gesture more noble than in refusing to exercise a power that is yours,” said Recto.

Recto warned of anarchy resulting from a constitutional crisis after the Justice Department defied the TRO.

He told ABS-CBN and Interaksyon, “Niyurakan nila ang batas. Gulo iyan. Nananawagan ako, sundin natin ang batas.” (They trampled on the law. That means disorder. I call on the government to follow the law.) – Ayee Macaraig/Rappler.com