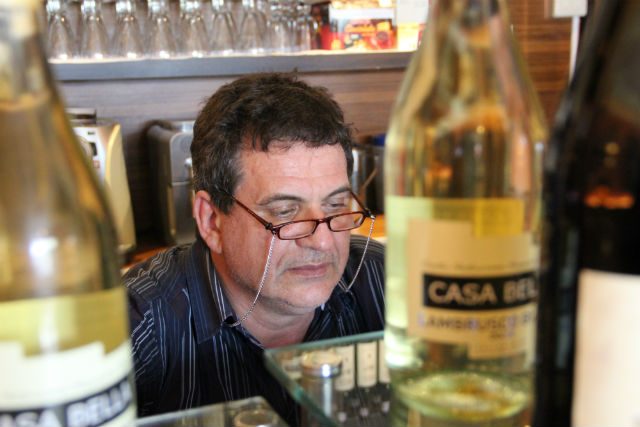 Facebook Twitter Copy URL
Copied
Rolando del Torchio, a former Italian missionary, liked Dipolog so much he decided to stay here where he opened his own pizza house

“I also received a call from Dipolog City Police Office informing me about it, and I immediately put the Dapitan City police force in full alert considering that Dapitan could be used as the kidnappers’ escape route,” Ceriales told Rappler.

No one from Dipolog City Police Office answered Rappler’s queries, but heavy a police presence was seen at Dipolog boulevard and other coastal areas here.

Del Torchio was former missionary of Vatican’s Pontifical Institute for Foreign Missions (PIME). He was born in the town of Angera, northern Italy, and ordained priest in 1984. (READ: Priest-turned-chef talks about Benedict, Church)

In 1988, Del Torchio was assigned in Muslim-dominated Sibuco town, Zamboanga del Norte. He stayed there until 1996. He then moved to Dipolog and worked with a non-governmental organization that helped farmers.

According to reports, Torchio was dragged into a waiting vehicle at Dipolog Boulevard near UrChoice. Police rushed to the boulevard, under the premise that kidnappers would usually use pumpboats to transport hostages.

Del Torchio liked Dipolog so much he decided to stay here where he opened his own pizza house called UrChoice. – Rappler.com