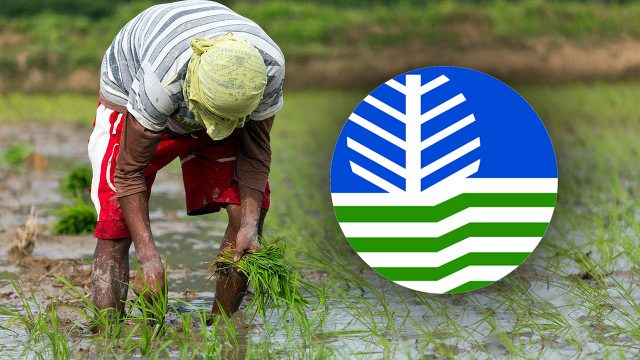 BAGUIO CITY, Philippines – The Department of Environment and Natural Resources (DENR) has processed a total of 7,172 land patents covering over 3,307 hectares of agricultural properties in the Cordillera Administrative Region (CAR).

With this, the DENR-CAR declared that it was able to meet its target number of processed and issued land patents for 2015 under the Comprehensive Agrarian Reform Program or CARP.

The agency said in its October newsletter that the province of Abra has the most issued patents at 3,030 with an aggregate land area of 1,562 hectares.

Of these, 751 were processed and issued by the Provincial Environment Office of Abra; 1,005 by the Community Environment and Natural Resources Office in Bangued; 412 by the CENRO-Lagangilang; and 862 by the Regional Task Force.

Benguet, which includes Baguio City, has issued 1,400 patents covering 492 hectares. Both CENRO Baguio and Buguias processed and issued 625 patents each, while PENRO Benguet has 150.

Kalinga processed 1,050 patents covering more than 511 hectares. Of these, 150 were processed by PENRO Kalinga, 350 by CENRO Pinukpuk, and 550 by CENRO Tabuk.

Mountain Province had 404 patents covering more than 82 hectares processed. Of the number, 203 were processed by CENRO Paracelis while 201 were by CENRO Sabangan.

Ifugao had the least issuances of patents, with only 288 covering a land area of 89.9 hectares. CENRO Alfonso Lista processed 125 patents of these while the other 163 were processed by CENRO Lamut.

CARP is the redistribution of public and private agricultural lands to farmers and farm workers who are landless, irrespective of tenurial arrangement. Its vision is to have equitable land ownership with empowered beneficiaries who can effectively manage their economic and social development to have a better quality of life.

One of the major programs of CARP is Land Tenure Improvement, which seeks to hasten the distribution of lands to landless farmers, as in the case of Hacienda Luisita in Tarlac.

But the government’s agrarian reform program is beset by challenges, chief of which is its current inability to place more land under its distribution program.

The deadline for the Department of Agrarian Reform to cover all distributable land passed more than a year ago, on June 30, 2014.

A bill to extend this deadline is still pending in Congress. More than 41,500 hectares of land await CARP coverage. – Rappler.com