Rappler journalists finalists in Save the Children Media Awards

MANILA, Philippines – Four Rappler journalists made it as finalists in the Save the Children Media Awards 2015.

The competition is part of the non-governmental organization’s “Lahat Dapat” campaign, which focuses on uncovering child hunger and malnutrition in the Philippines.

The awards aim to “recognize media materials that highlight hunger and malnutrition as urgent national concerns and advocate actively for their eradication.”

Among the finalists in the “Most Outstanding Article” category are: 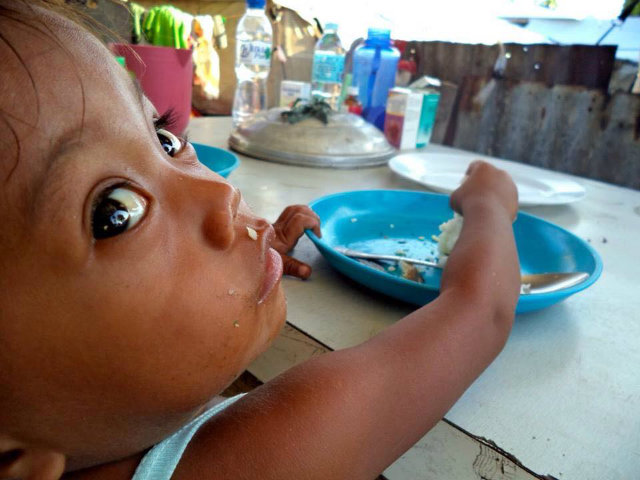 A photograph entitled Rice on the Lip, taken by Fritzie Rodriguez, is also a finalist in the Most Outstanding Photograph category. It was shot in Tacloban during the first anniversary of Typhoon Yolanda (Haiyan).

Aside from the main categories, People’s Choice Awards will also be given to articles, videos, and photographs that netizens will vote for.

Visit the Save the Children Media Awards website to vote. Deadline for voting is on November 20, 2015. – Rappler.com