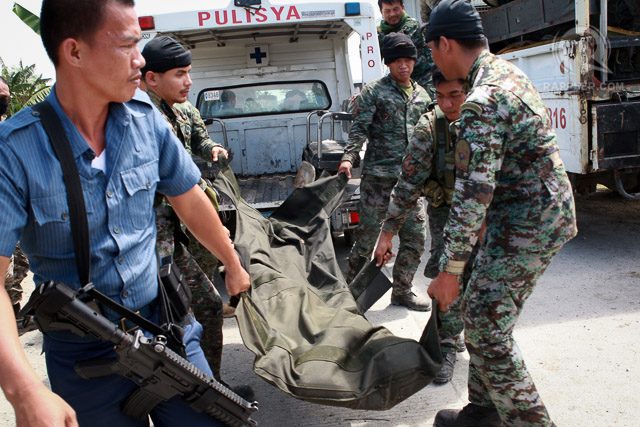 The 71 others being charged were also summoned for the preliminary investigation, said Arellano, who also declined to give the names of those subpoenaed.

All of the 90 charged by the NBI-NPS panel faced 35 counts of direct assault with murder.

In the wee hours of January 25, close to 400 SAF troopers entered Mamasapano in Maguindanao as part of “Oplan Exodus,” an operation against Marwan and Usman. After Marwan was killed and Usman escapred, two SAF companies – the 55th Special Action Company (SAC) and the elite Seaborne Company – were caught in the crossfire as they were trying to retreat.