Philippines wins round 1 in historic case vs China 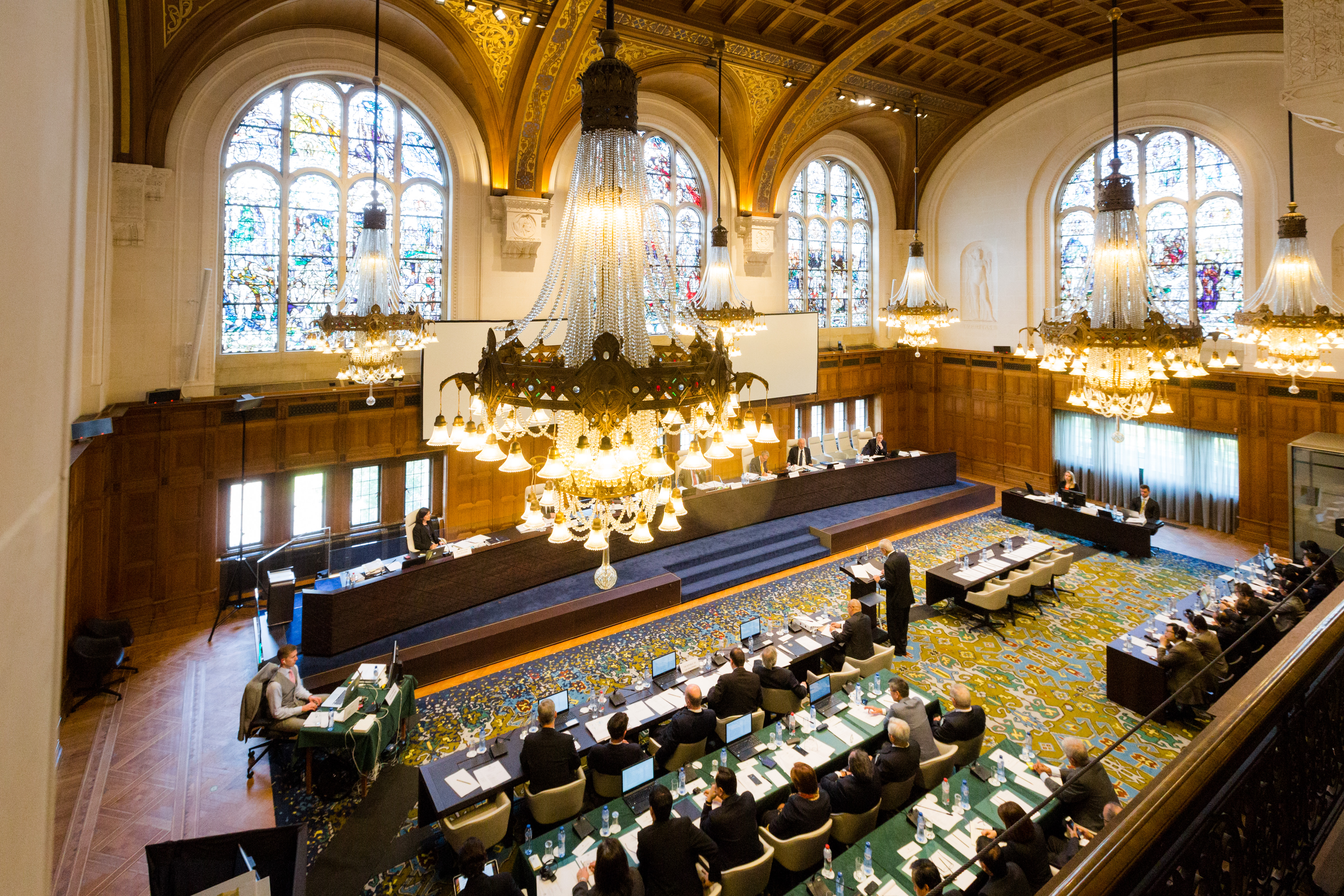 MANILA, Philippines (3rd UPDATE) – In a round one victory for the Philippines, a United Nations-backed arbitral tribunal at The Hague, in the Netherlands, unanimously decided it has the right to hear Manila’s historic case against Beijing over the West Philippine Sea (South China Sea).

This initial victory means the tribunal can hear the merits of the Philippines’ case – and issue a definitive ruling by 2016.

In a news release late Thursday evening, October 29, the PCA said the tribunal “has held that both the Philippines and China are parties” to the United Nations Convention on the Law of the Sea, and therefore “bound by its provisions on the settlement of disputes.” 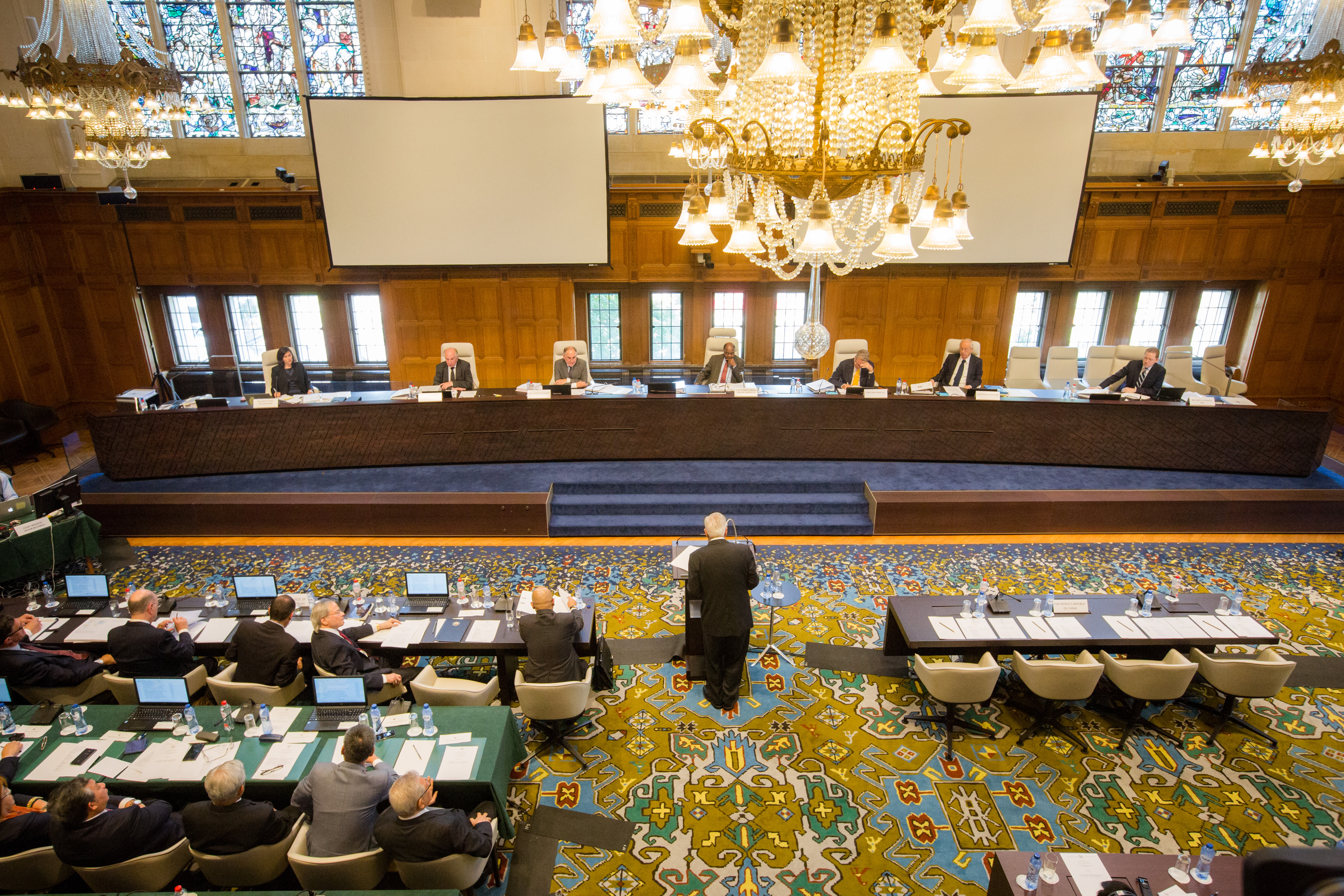 “The tribunal has also held that China’s decision not to participate in these proceedings does not deprive the tribunal of jurisdiction and that the Philippines’ decision to commence arbitration unilaterally was not an abuse of the Convention’s dispute settlement procedures,” it said.

Read the full text of the PCA’s press release below:

While issuing this award, the PCA clarified: “The tribunal’s award of today’s date is unanimous and concerns only whether the Tribunal has jurisdiction to consider the Philippines’ claims and whether such claims are admissible. The award does not decide any aspect of the merits of the parties’ dispute.”

Merits of the case

The Philippine Department of Foreign Affairs had previously explained that settling the jurisdiction question would pave the way for an evaluation of the merits of Manila’s legal assertions against Beijing. The Philippines wants the tribunal to declare China’s 9-dash line illegal. (READ: PH vs China at The Hague: ‘80% of fish’ at stake) 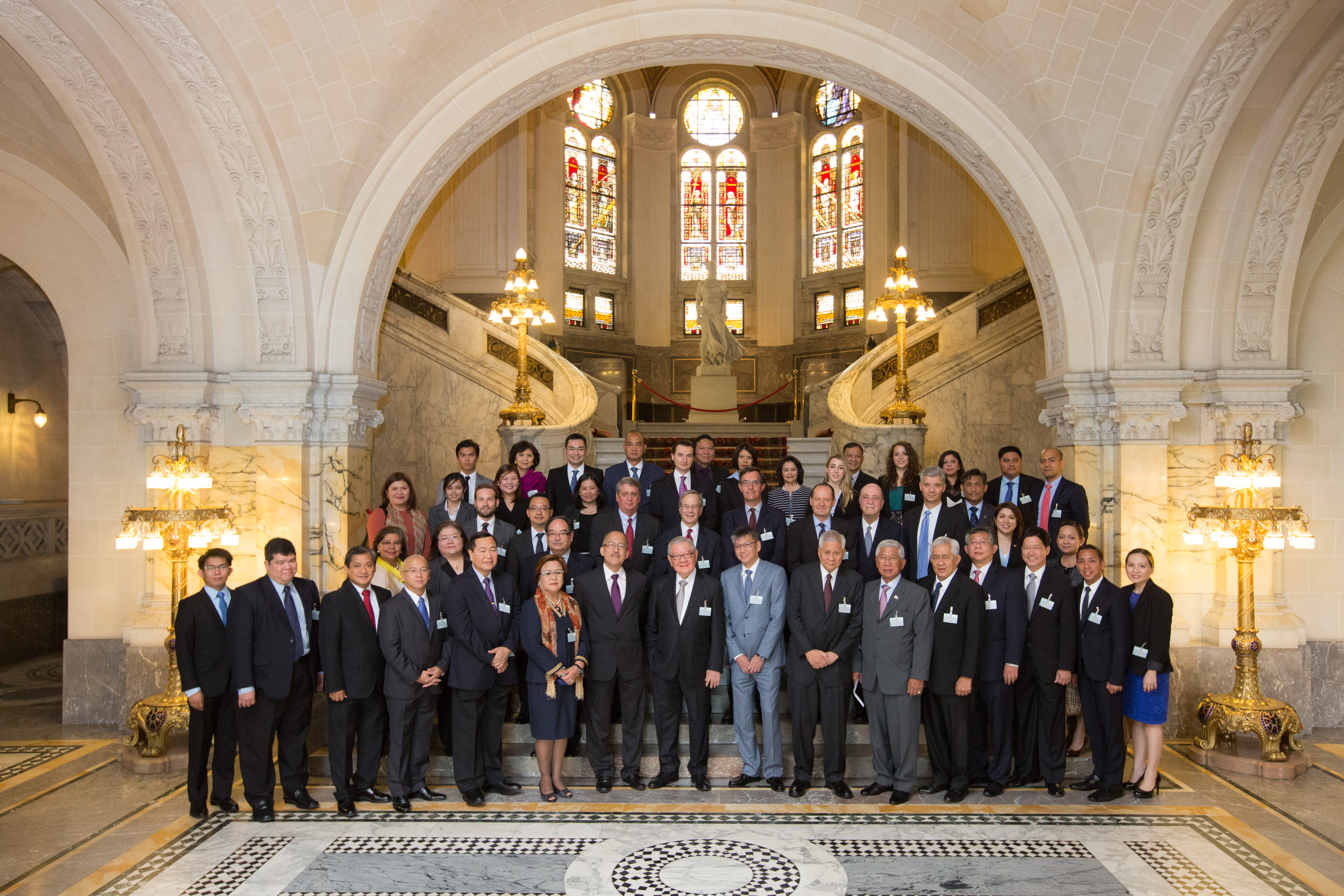 The tribunal will soon convene a hearing on the merits of Manila’s case against Beijing.

The Philippines’ lead counsel in its case against China is Paul Reichler, an American lawyer who once defeated his country, the United States, in a landmark international case.

Called a “giant slayer,” Reichler is known for “representing small countries against big ones.” – Rappler.com