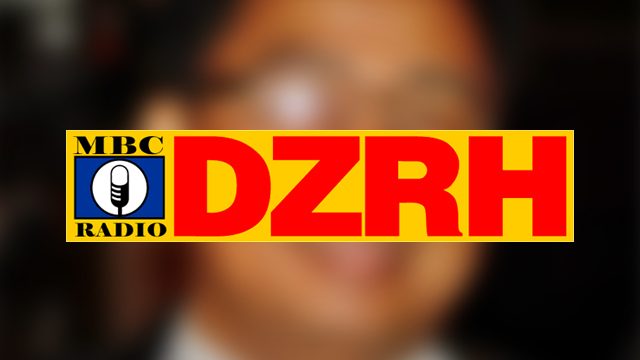 MANILA, Philippines – A broadcaster for DZRH is filing charges against the Marikina policeman who allegedly mauled and handcuffed him inside the Philippine National Police’s headquarters in the city.

In a statement on Wednesday, November 10, the National Union of Journalists of the Philippines (NUJP)  said DZRH reporter Edmar Estabillo asked Senior Police Officer 2 Manuel Laison on Tuesday morning if he could read the police blotter logbook – a routine for reporters covering the police beat in any locality.

Laison allegedly refused Estabillo’s request and asked the journalist to show him an identification (ID) card.

Because Estabillo could not present any ID, the two reportedly got into a heated argument that led to Laison punching and throwing the radio broadcaster on the floor.

According to Espiritu, Estabillo was brought to the Amang Rodriguez Medical Center after sustaining minor injuries.

Estabillo will be filing administrative and physical injury charges against Laison, according to a report in The Manila Times. DZRH has assigned a company lawyer to assist the broadcaster.

Eastern Police District Director General Elmer Jamias has ordered an investigation into the incident. He temporarily relieved Laison of his duties until the probe is finished. – Rappler.com