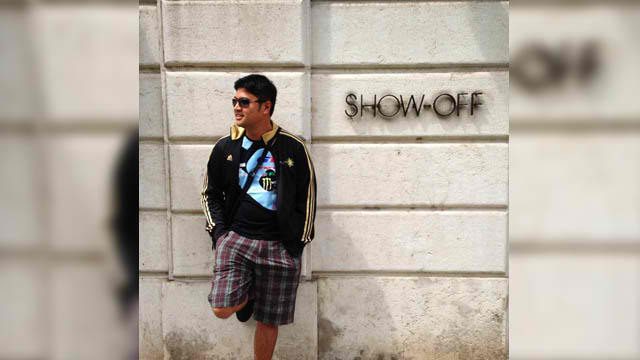 MANILA, Philippines – The alleged mastermind in the murder of race car driver Enzo Pastor was arrested on Thursday, December 3, after more than 3 months of hiding.

Salvador said that De Guzman, who had a P1-million bounty, has been using different aliases to evade the law enforcers pursuing him. He even disguised himself as a woman at one point.

“No one tracked him for more than 3 months until last week, we received several information from our friends regarding his whereabouts,” Salvador said.

Armed with a warrant of arrest, the NBI team nabbed De Guzman in the apartelle following a lead from a tipster. He was brought to the NBI headquarters in Manila, and will be presented on Friday, December 4, at the Quezon City Regional Trial Court.

Pastor and his helper, Paolo Salazar, were driving a truck carrying a race car for the Asian V8 Series at the Clark circuit in Angeles, Pampanga, when Pastor was gunned down at the corner of Congressional Avenue and Visayas Avenue in Quezon City on June 12.

Policemen earlier arrested De Guzman and Police Officer 2 Edgar Angel, who confessed that the businessman paid him to kill the car racer. Angel later on retracted his statement.

A love triangle was seen as a possible motive for Pastor’s murder, as De Guzman is believed to be involved with Pastor’s wife, Dalia.

The Quezon City RTC also issued an arrest warrant for Pastor’s wife, but she filed a petition before the Court of Appeals (CA) to stop its implementation. – Rappler.com