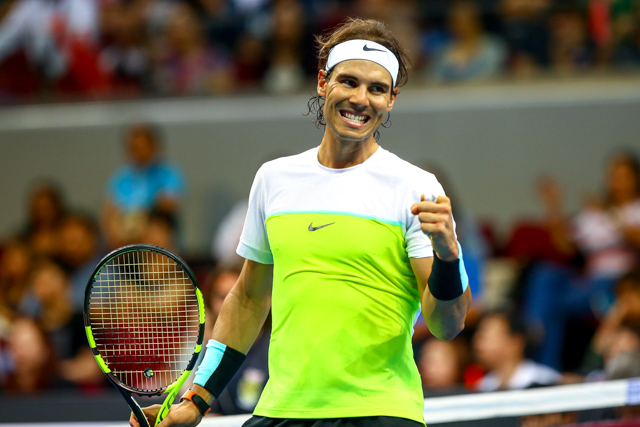 MANILA, Philippines – World no. 5 Rafael Nadal made his debut in the 2015 IPTL season in style by winning his first two games during day two of the Manila leg on Monday, December 7, at the Mall of Asia Arena.

Nadal paired up with Ivan Dodig as the duo defeated the team of Daniel Nestor and Tomas Berdych, 6-3. In men’s singles competition, Nadal won a close set against Berdych, 6-5 (7-3).

Check out some images of Nadal in action: 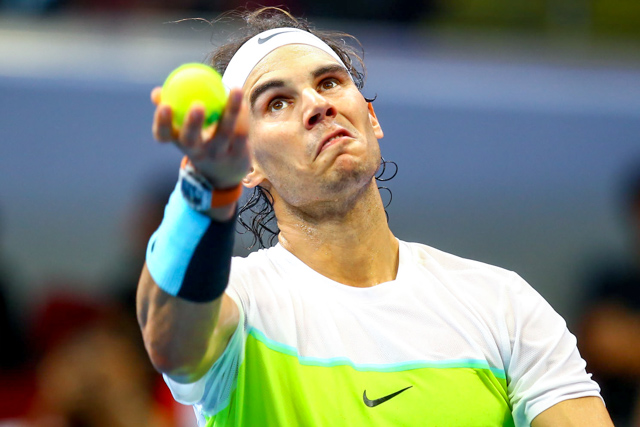 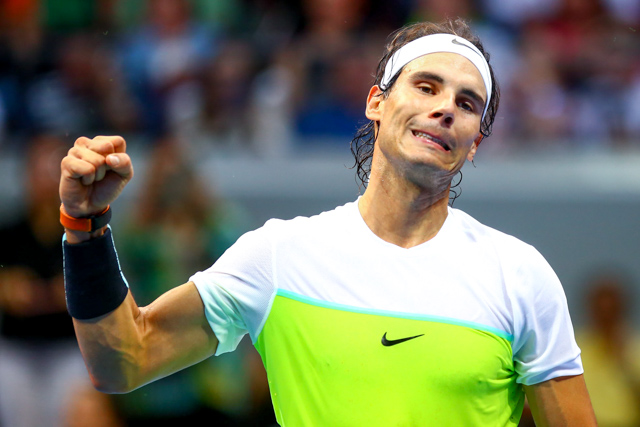 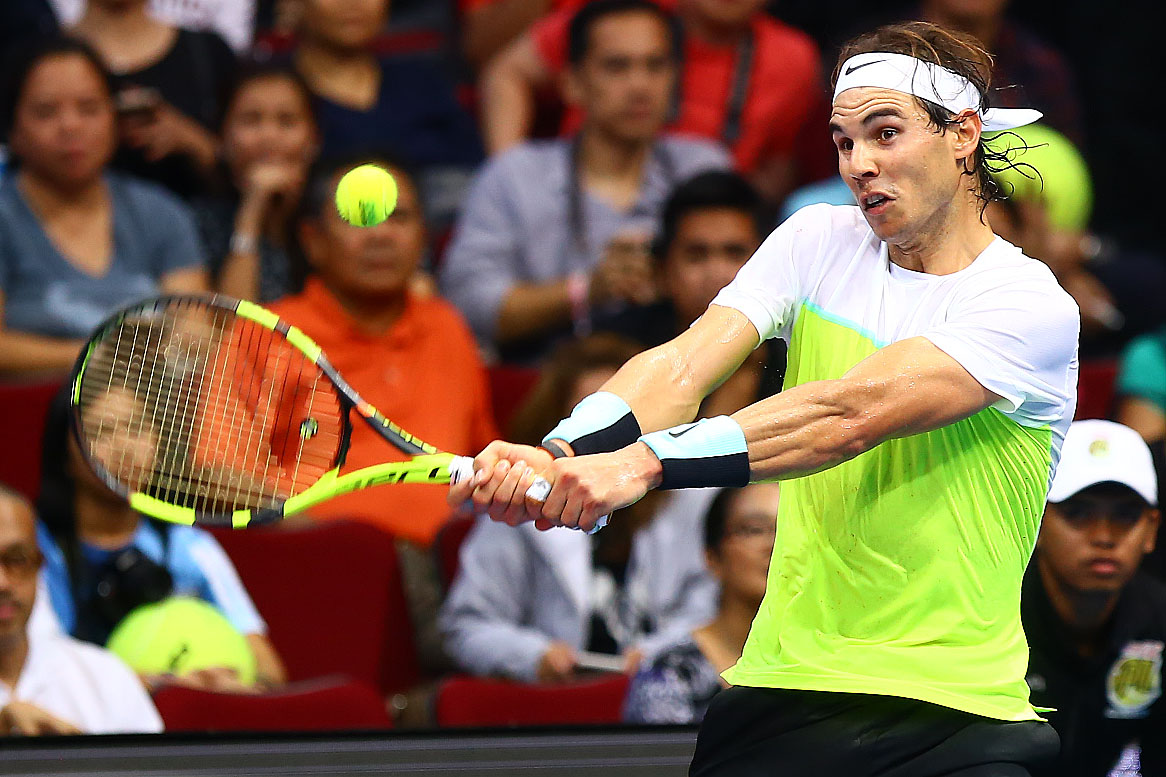 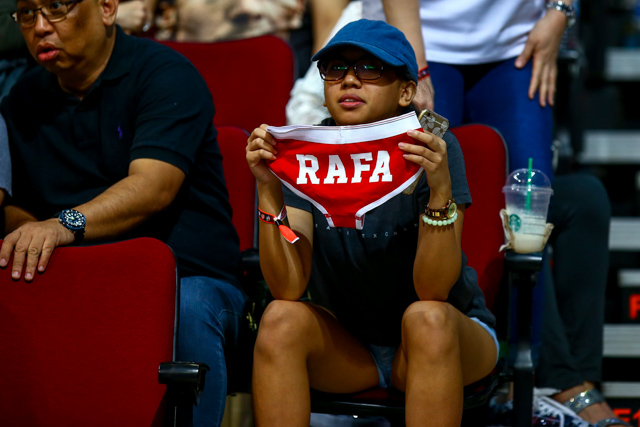 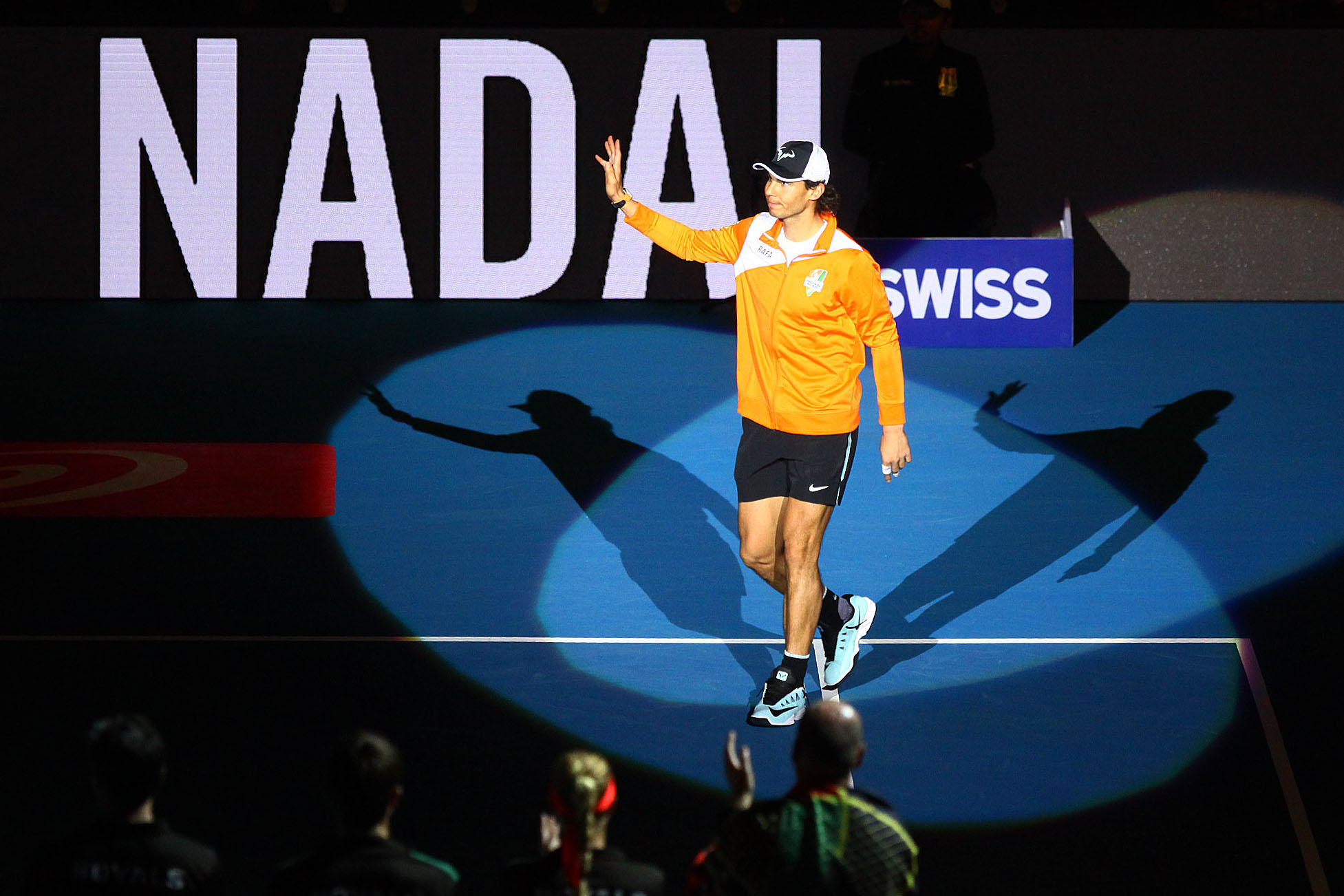