Dec 8, 2015 3:22 PM PHT
Rappler.com
Facebook Twitter Copy URL
Copied
A Cessna 152 trainer aircraft, manned by an instructor and a student pilot, experiences a malfunction before plunging near the shoreline of Calapan City 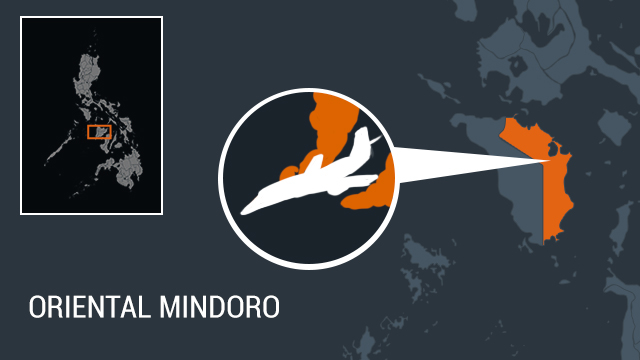 MANILA, Philippines – A trainer aircraft manned by an instructor and a student pilot made an emergency landing half a kilometer from the shoreline of Calapan City in Oriental Mindoro on Tuesday, December 8, the Civil Aviation Authority of the Philippines (CAAP) said.

The CAAP said in a statement on Tuesday that the Cessna 152 trainer aircraft – manned by Captain Angelo Zerna and student pilot Mark Mendoza – plunged into Oriental Mindoro waters at around 10:14 am.

The CAAP Operation and Rescue Coordinating Center (ORCC) said that the aircraft operated by Sapphire International Aviation Academy was conducting touch-and-go flight landing procedures when it encountered a malfunction.

The CAAP described said a touch-and-go landing is part of the training to fly a fixed-wing aircraft such as a Cessna 152. It involves landing on a runway and taking off again without coming to a full stop.