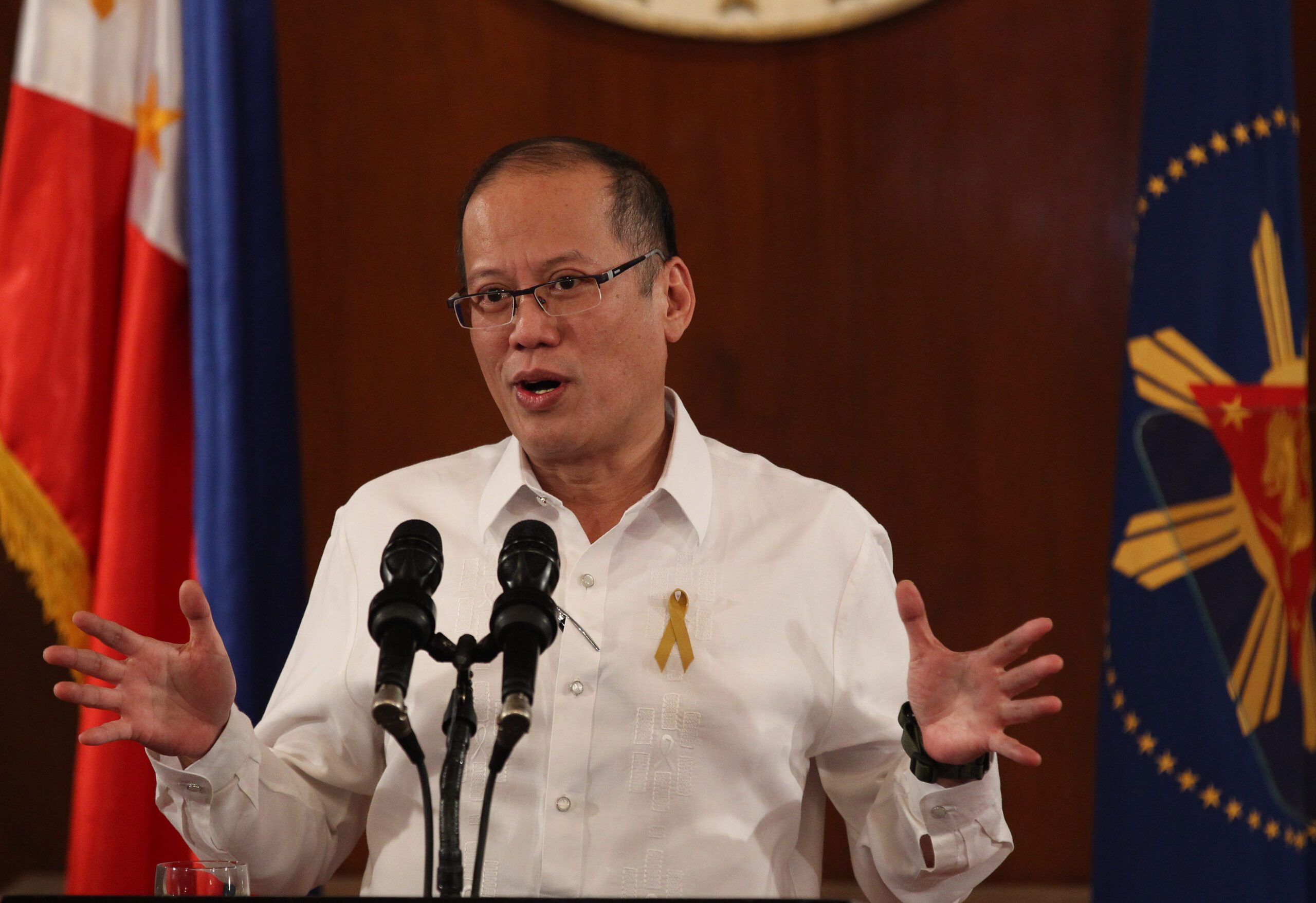 Facebook Twitter Copy URL
Copied
(UPDATED) 'So, I'm "heartless" now. If by 2027 [the SSS] goes bankrupt, the more than 30 million members would be calling me "careless and heartless" at the same time,' says President Benigno Aquino III

In a news briefing in Malolos, Bulacan, Aquino said the government must exercise prudence, especially since SSS was in deficit until 2011 and only became positive in 2012.

Aquino said his decision to veto HB 5842 was anchored on his responsibility to ensure that the SSS can continue giving benefits promised to all of its members through the years, and not only for the short term.

(So we implement a proposal that benefits one group, and just say sorry to all those who would join the system starting this year, when it became law, until 2027, who would be at the losing end? After that, come what may? That’s not right.)

But Aquino’s decision has irked many, with one lawmaker calling the President “heartless and callous.”

To those who suggested that his candidates would lose votes in 2016 because of his “heartless” decision, Aquino again noted that a pension hike would benefit 2.1 million pensioners at the expense of the 29 million members – rising by the year – at risk of not getting any SSS benefits due them later on.

(So, I’m “heartless” now. If by 2027 it goes bankrupt, the more than 30 million members would be calling me “careless and heartless” at the same time.)

He said the easier route would have been to earn brownie points by signing HB 5842, which might even help his candidates in the 2016 elections. He would be out of office by the time the SSS goes bankrupt, and the administration then would be blamed for it.

(But is it right to bring the people to a direction that would cause them harm? I hope the public would look at the data and tell me if my reasoning is wrong. If it’s wrong, why would I not correct it? But if it’s right, let’s not just think of benefitting today if it would cause problems tomorrow.)

When asked, the President said his political rivals would surely exploit the issue to attack the administration and its candidates, but he has the data to back up his decision.

He also said the administration cannot be deemed as “heartless” as it has other programs and social safety nets to respond to such needs.

(I believe that as the father of the nation, you should not only address needs today. You have to plan for future needs as well.)

SSS: Bill will lead to our financial ruin

SSS lauded Aquino’s veto, saying the proposed increase would have consequences for its 2.15 million current pensioners and 31 millions members since an additional P56 billion would be needed to fund the increase every year.

“The P2,000 pension increase would lead to a projected deficit of P26 billion for 2016 from an expected income of P41 billion ($857.27 million). As the number of pensioners grows, the initial P56 billion in additional benefit outlay per year would increase, which in turn contributes to the rising annual deficit or net loss incurred by SSS,” said SSS President and Chief Executive Officer Emilio de Quiros Jr in a statement.

De Quiros said the proposed increase would wipe out SSS funds by 2029 “due to recurring net losses caused by the P2,000 pension increase.”

“However, given the low market sentiment and the need for SSS to divest P47 billion ($982.78 million) to P51 billion ($1.07 billion) in financial assets to fund the increase in pension benefit, the fund life would be further reduced to 2027.”

In addition, de Quiros said the increase would negate financial gains in recent years to stabilize the SSS fund.

Michael Victor Alimurung, Social Security Commission Representative for the General Public, said it is “risky” to implement the “drastic pension increase” especially since the proposed bill is “silent on any source of funding, and just pin hopes on the next administration to avert the depletion of SSS funds.”

To maintain the present fund life of 26 years under the proposed increase, the SSS said contribution rate also has to increase from the present 11% to 15.8%.

Without the contribution rate increase, government would have to subsidize a minimum of P130 billion ($2.72 billion) a year starting 2030, once the IRF has been fully exhausted.

“Unpopular as the veto decision may be, it was the right thing to do. It shows that the President is principled enough to withstand pressure, by refusing to support a bill that he knows will lead to the financial ruin of the SSS. With the Malacañang decision, we continue to further strengthen the SSS to become sustainable and viable,” he added.

The House of Representatives passed HB 5842 on third and final reading in June last year; the Senate adopted it in toto on November 9. The bill was transmitted to Malacañang for the President’s signature in mid-December.

In his veto message on January 12, Aquino said there would be “dire financial consequences” in the long run for the entire SSS membership if he allows the increase, citing the P56 billion yearly cost which would wipe out the fund by 2027.

Bayan Muna Representative Neri Colmenares had urged his fellow lawmakers to override the veto on HB 5842, but other Congress leaders, including House Majority Leader Mandaluyong Representative Neptali Gonzales II, is not keen on the move.

Some senators are proposing other measures, including a lower pension hike that the President may recommend directly to the SSS board for implementation. – Rappler.com